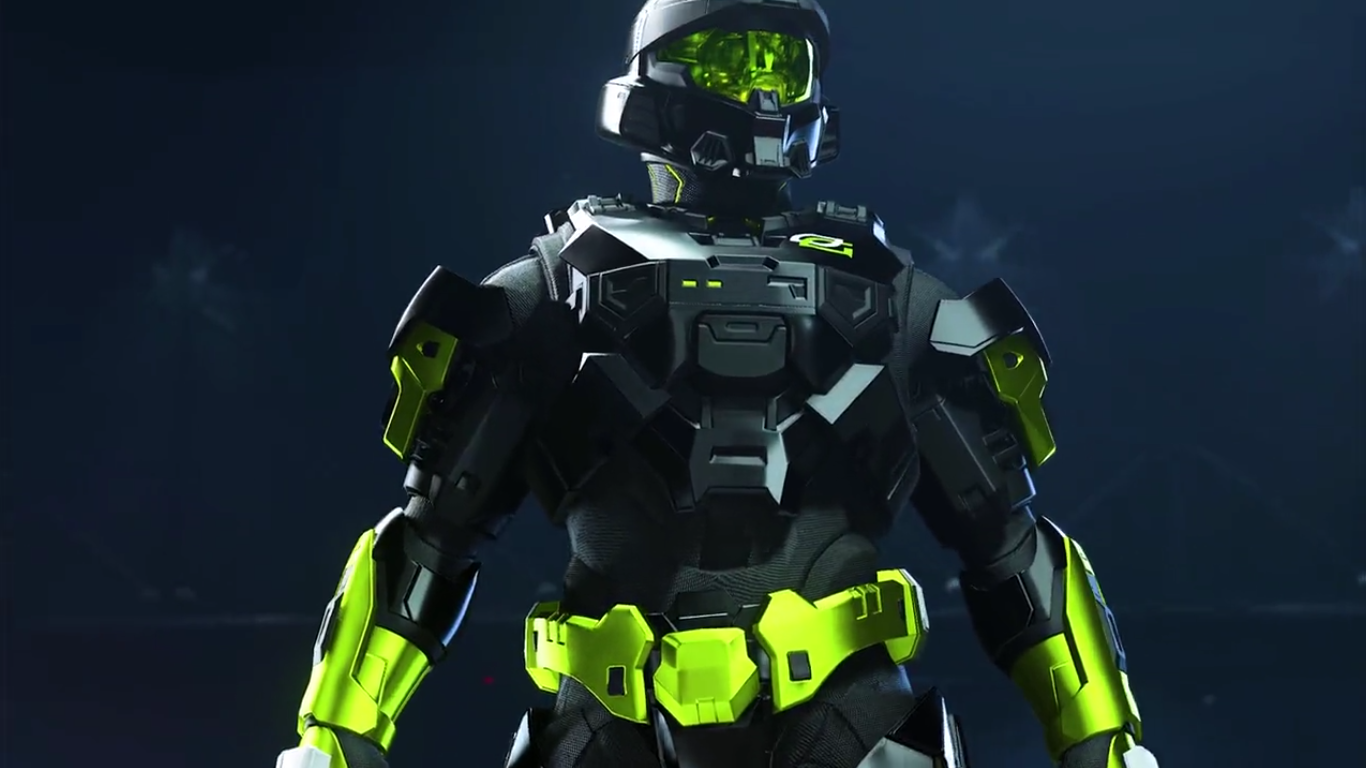 At the beginning of the return of the Halo Championship Series for Infinite, 343 Industries made it so fans could purchase cosmetics of all nine partnered HCS teams. These cosmetics primarily included in-game weapon and Spartan skins.

Shortly into the renewed HCS’ lifespan, the league saw a significant change to one of its partners. Team Envy was one of the original nine partnered teams but soon after merged with OpTic Gaming. This merger has had ripples across almost all of the organization’s esports teams, notably leading to OpTic Chicago and Dallas Empire combining into OpTic Texas in the Call of Duty League.

While players under the Dallas-based esports organization have played under the OpTic banner nearly since the beginning of the official 2022 HCS circuit, the team had notably lacked a purchasable skin in Halo Infinite. Fans of the Green Wall do not have to wait any longer, however, since OpTic skins are officially in the game.

The new armor set encapsulates the essence of OpTic with a classic green and black design that the Green Wall should be familiar with. Tahir “Tashi” Hasandjekic, Halo esports lead at 343 Industries, confirmed that full design control was given over to OpTic members because “the teams know their fans better than we ever will.”

The new armor set is available to purchase for 1,000 credits in Halo Infinite and will replace the Envy skin set that was previously in the store. The Envy armor won’t be removed from players who have already purchased the set and can serve as a rare collectible now.