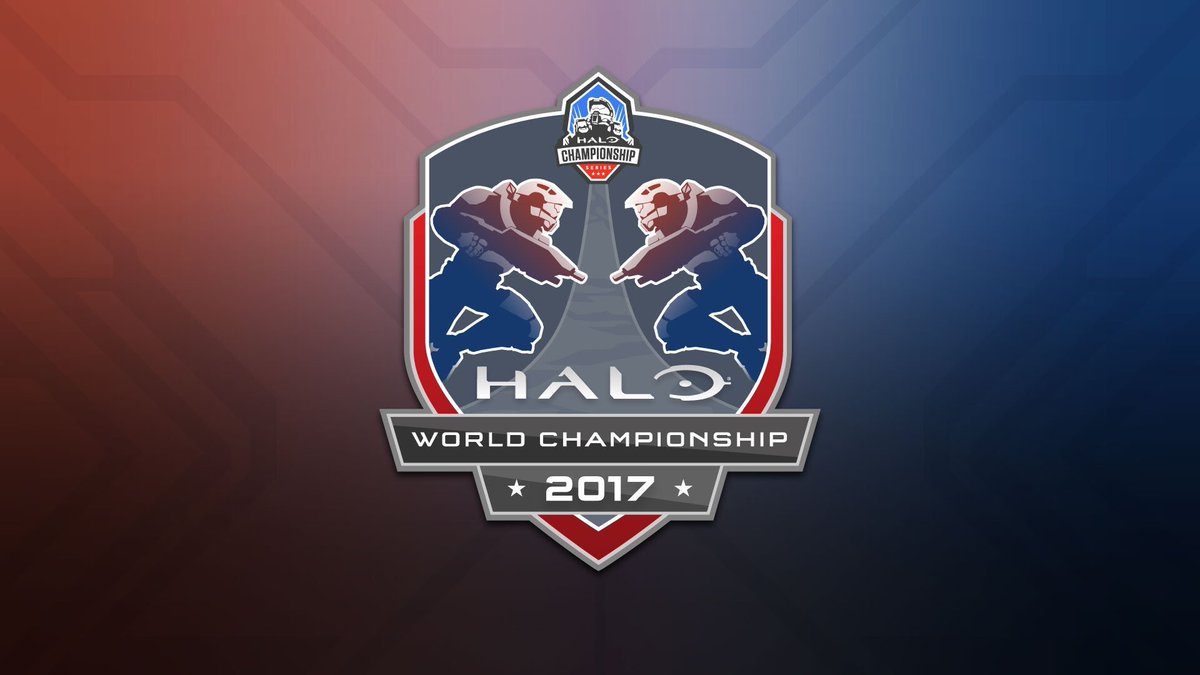 Today was the fourth NA HWC Online Qualifier, hosted by Millennial Esports. Many teams, both pro and amateur status, competed in a single elimination tournament to potentially earn HWC points that would help improve their seeding in HCS Las Vegas, as well as earn some extra cash on the side. Here were the results.

Coming into this tournament with a fire to win, Pnda had a lot to prove. This team featured pro player Carlos “Cratos” Ayala, who wanted to prove that he didn’t need his former E6 club to win, and their way of winning couldn’t of ended in a better way. Facing Splyce, which features half of the former E6 squad in Jesse “bubu dubu” Moeller and Ryan “Shooter” Sondhi, Pnda was able to come out on top 4-2, which I am sure put a smile on Cratos’ face.

After recently being acquired by Splyce, this club hoped to make their new organization proud by winning this qualifier, giving them a boost in momentum heading into Vegas. Unfortunately for them, they had to settle for second after losing to Pnda. They still come out of this tournament with a decent amount of HWC points and $200, so they can’t be too down on themselves.

After sweeping Shesh Gaming in the quarterfinals, Team Liquid lost to Pnda 3-2 in the semifinals, sending them to the third place match, which was supposed to be against Team EnVyUs. Unfortunately for nV, they were disqualified in the semifinals match against Splyce, giving Liquid a free third place finish.

Defeating Spartan and Friends in the quarterfinals 3-1, nV hoped to find the same results in their semifinals match against Splyce. Unfortunately, they were disqualified with the reasoning apparently being that one of the players on nV’s end was unable to show up at the expected time. This was definitely not the way they wanted to end this tournament.

Despite their dominant performance for the majority of this tournament, Shesh Gaming’s momentum was completely stalled by Team Liquid in the quarterfinals, ending their tournament run. Hopefully, they can build up from this performance and come back with a bit more fire next time.

Hoping to reclaim their spot once again as one of the most feared Halo teams in the world, EG worked strenuously to win this qualifier. Unfortunately, they lost in the quarterfinals to a determined Pnda team 3-0, making all their high hopes come crashing down.

With a strong run throughout the entire tournament, defeating quite a couple of notable amateur teams, Spartan and Friends yearned to make a strong run in the top-eight bracket. Unfortunately for them, they took a rough loss to nV in the quarterfinals, losing 3-1 in a very hard-fought series. Hopefully, we can see an even stronger performance from this club next time around.

This certainly wasn’t Luminosity’s best performance coming into the top-eight bracket. Getting swept by Splyce in the quarterfinals will certainly leave a bitter taste in their mouths, knowing that they had the potential to do much better. Luminosity fans hope this was just a hiccup in performance at a very costly moment and not a common trend for this club.

To see the full bracket and additional information, click here.

What did you think about the fourth HWC NA Online Qualifier?