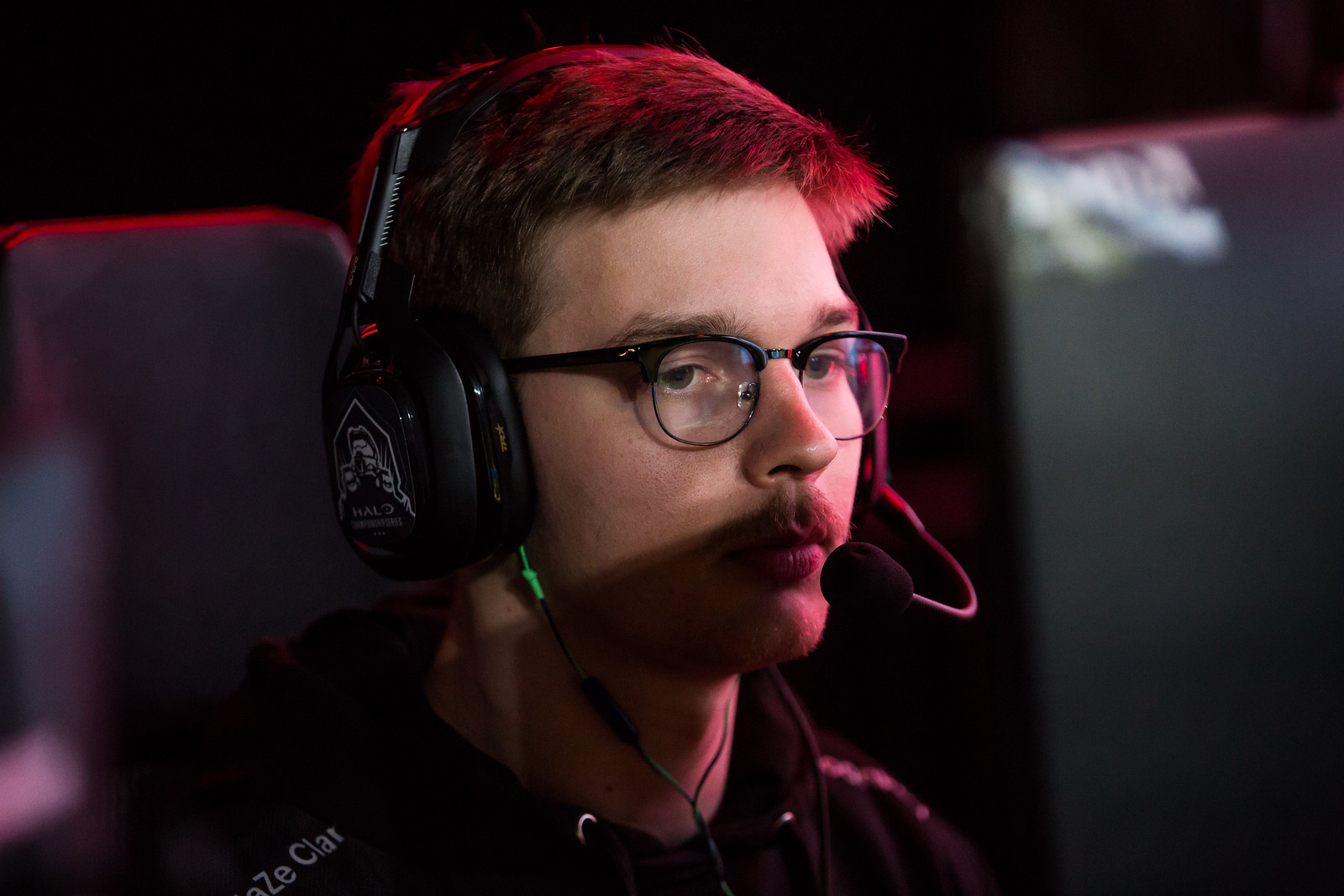 Bubu Dubu has found his new home in the HCS after his release from FaZe Clan in June. Gamers First officially welcomed the American player to its starting Halo lineup today following a successful trial period over the past month.

Today’s announcement comes after the new roster achieved back-to-back victories in the two most recent weeks of the HCS Open Series on June 26 and July 10, taking down other notable teams such as G2 Esports and Kansas City Pioneers to take the top step. Despite the struggles Bubu Dubu faced on the FaZe roster, with the team relegated to a top-six finish in Kansas City and a top-eight finish at Anaheim, his time on G1 is already proving to be a return to form for the Halo 5: Guardians star.

The team’s promising results ahead of the NA Online Super is reflected in Bubu Dubu’s enthusiasm on social media following the announcement. “Super grateful to be a part of such a hungry and talented lineup,” he said. “It’s time to close this season out with some of the best Halo I’ve ever played.”

While Bubu Dubu moves on to compete with G1, FaZe announced today his and Bound’s replacements in the form of star talents Renegade and Spartan. Bubu Dubu will no doubt be looking for revenge on his old team in the upcoming major tournaments. At the time of his release in June, he lamented that because of “org complications” with FaZe, he was “left off what would have been the best roster I’ve ever been on.” But it’s unclear where he would have fit into FaZe’s intimidating new configuration at the time.

Halo Infinite‘s HCS teams are all finalizing their rosters ahead of the NA Online Super, with roster locks now in effect since July 25. The NA Online Super will start on Aug. 5, with a $125,000 prize pool on the line.