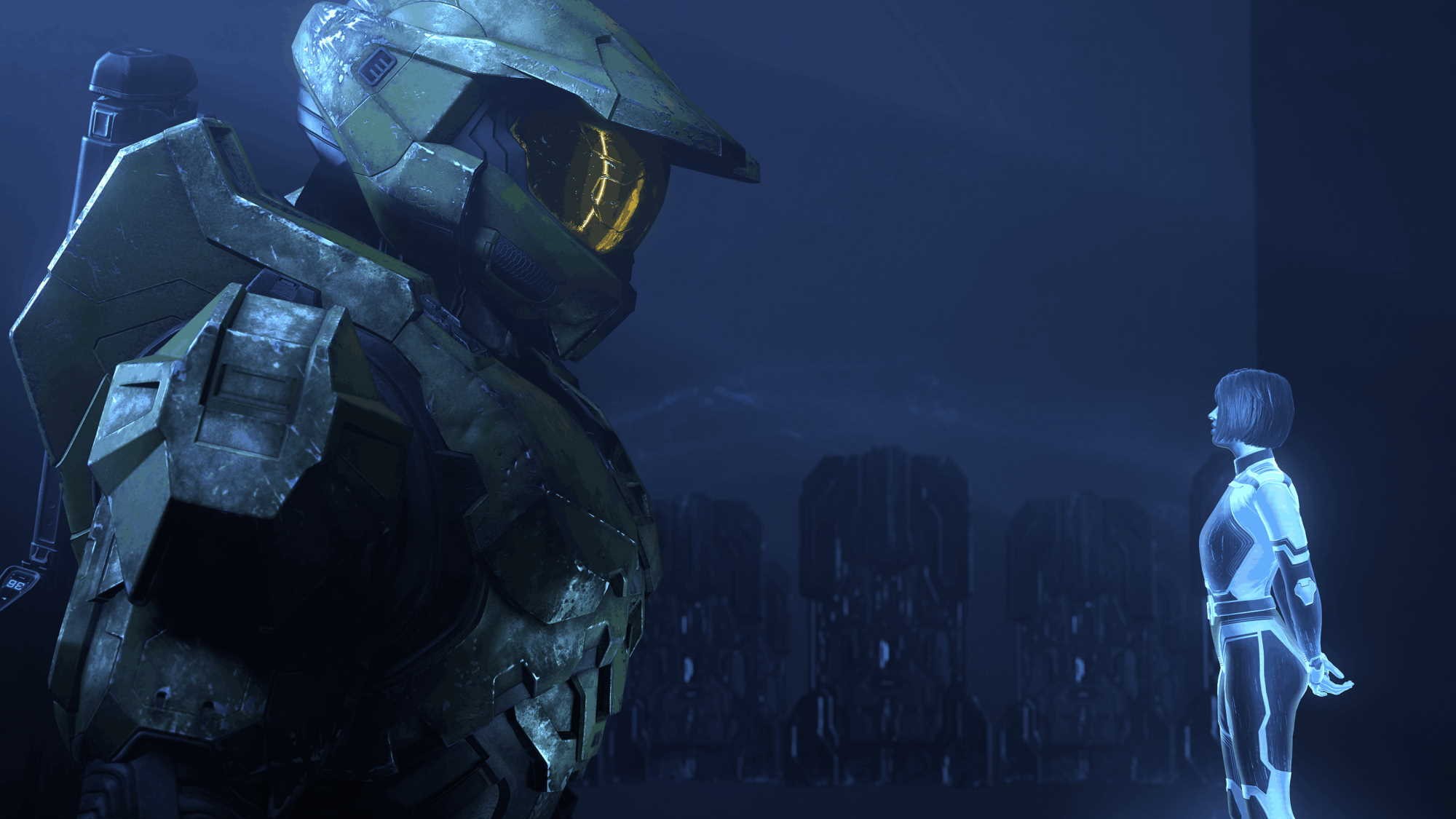 For many years, development studio Bungie was best known as the makers of Halo. The studio made a name for itself developing legendary titles like Halo: Combat Evolved and Halo 2, many of which set a new standard for first-person shooters. These days, Bungie is more commonly associated with Destiny, the cooperative online sci-fi shooter franchise.

Recently, PlayStation opted to acquire Bungie for $3.6 billion, bringing its storied catalog of franchises under Sony’s wing. With the acquisition officially completed—and with the most recent Halo title, Halo Infinite, struggling—fans are wondering what this will mean for the future of Bungie’s multitude of franchises.

Though Bungie started the Halo franchise all the way back in 2001, it hasn’t been in charge of the franchise for a long time. Microsoft officially owns the rights to Halo Infinite and the Halo franchise as a whole, which makes sense considering that Halo games generally come out on Xbox first before making their way to PC. Bungie owned the rights until it was purchased by Microsoft during the game’s development, after which it became owned by the PC giant. In 2007, Bungie left Microsoft to become independent, but the rights to Halo remained with Microsoft and Xbox. After Bungie ceased developing Halo, Microsoft gave development rights to 343 Industries, a first-party studio.

Bungie still owns a handful of influential franchises and titles. Chief among them are Destiny and Destiny 2, two online sci-fi shooters that have brought Bungie a significant amount of fans. Bungie is also reportedly working on a new game unrelated to Destiny that will release in the next few years, according to Inverse. Thanks to the success of Destiny, Bungie’s next project will likely garner a lot of attention among the gaming public.

All this is to say that PlayStation’s purchase of Bungie doesn’t mean that Sony will now own Halo. Microsoft has the franchise securely in its grasp. If it didn’t, it’s unlikely that it would have allowed the acquisition to go through, considering the cultural power of Halo. Since the acquisition only just went through, it’s unclear what it will mean for Bungie’s back catalog of titles or any future games it may create.