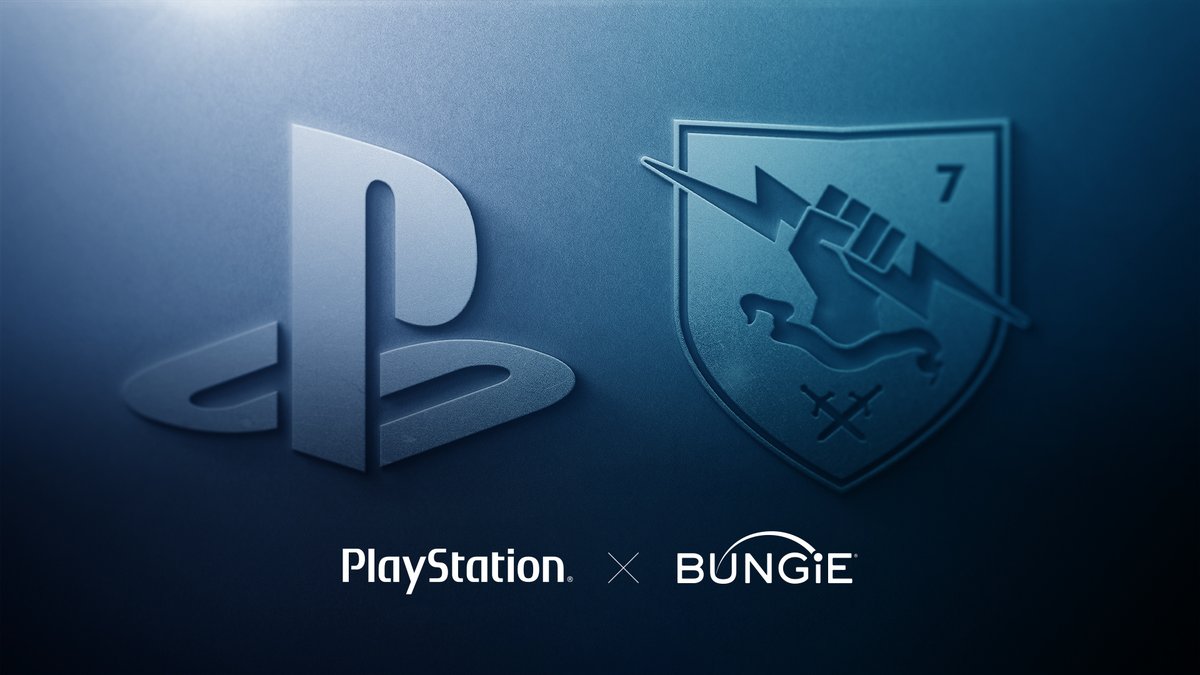 PlayStation’s acquisition of Bungie, the makers of Destiny 2 and original makers of the Halo franchise, is now complete, the company announced today.

The purchase of the studio was first announced in January for a price of $3.6 billion, only closing and becoming official as of today. Bungie will remain a multiplatform developer, offering its expertise on live-service games to help grow the PlayStation ecosystem.

Bungie has several new titles in development beyond Destiny 2, including a rumored multiplayer mobile game in the same universe, as well as at least one all-new IP.

“Bungie’s world-class expertise in multi-platform development and live game services will help us deliver on our vision of expanding PlayStation to hundreds of millions of gamers,” said Jim Ryan, president and CEO of Sony Interactive Entertainment. “Bungie is a great innovator and has developed incredible proprietary tools that will help PlayStation Studios achieve new heights under Hermen Hulst’s leadership.”

Last summer, Bungie also confirmed two more large-scale expansions coming to Destiny 2 to close out the “Light and Dark saga.” Next year will feature the Lightfall expansion before the current story comes to a head with The Final Shape in 2024. The franchise will continue beyond that point.