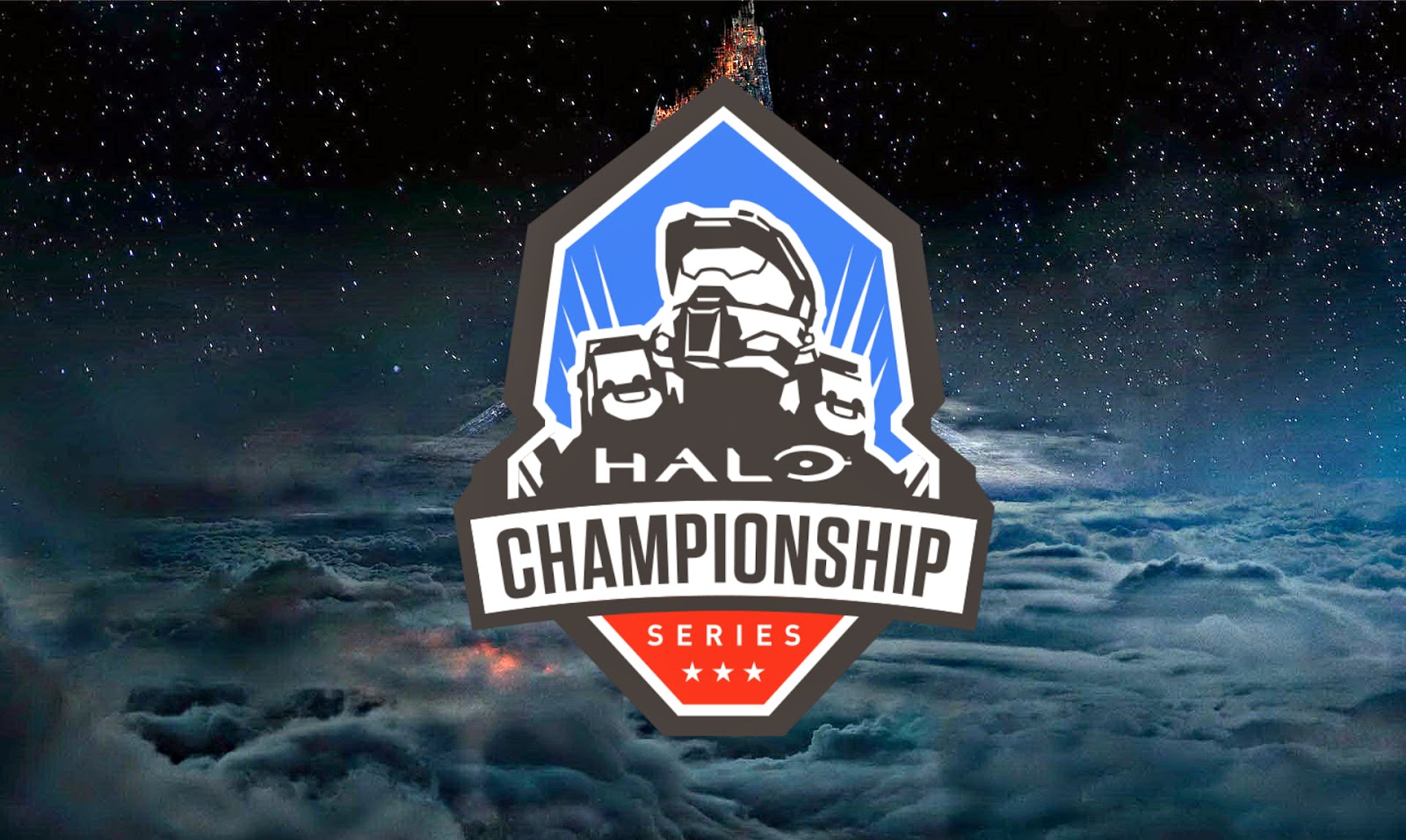 This Sunday was the HCS Pro League Qualification LAN where eight of the top North American Halo teams battled it out at the ESL Studios in Burbank, California in hopes of filling one of four available spots in the league. Here are the four teams that pulled through:

Allegiance played phenomenally in this event, shutting out Soul eSports in the semifinals and then beating nV in the finals of their group. They certainly earned themselves a spot in the Pro League. Hopefully they can maintain this momentum come the Pro League and build off of this performance.

One of the biggest surprises in this event, Enigma 6 proved many wrong by qualifying for the Pro League. After struggling in the beginning of this season, E6 looks like they finally got their act together and are putting the great talent on their roster to good use. They defeated Denial and Optic to earn their spot.

Renegades were a longshot to qualify after being 3-0ed by OpTic in the semifinals. They would move on the beat Denial in the loser’s bracket to once again face OpTic, only this time, it would go in Renegade’s favor. They upset OpTic by beating them 4-0 and qualified for the Pro League.

nV was one of the major question mark coming into this event. Although they did very well at PAX East, they have struggled greatly online, making people question their chances. They were able to pull through by beating Team Liquid in the semifinals and then once again in a rematch in the loser’s finals. This was a very promising performance by nV.

Overall, this was a great event that gave us a good idea of what we can expect from these qualified teams once the Pro League begins. With only two spots left up for grabs, the Last Chance Qualifier will be a very interesting one to watch and will include the teams that failed to qualify this weekend (OpTic, Soul eSports, Team Liquid, and Denial).

What did you think about the HCS Pro League Qualification LAN of 2016? Let us know in the comments section below.