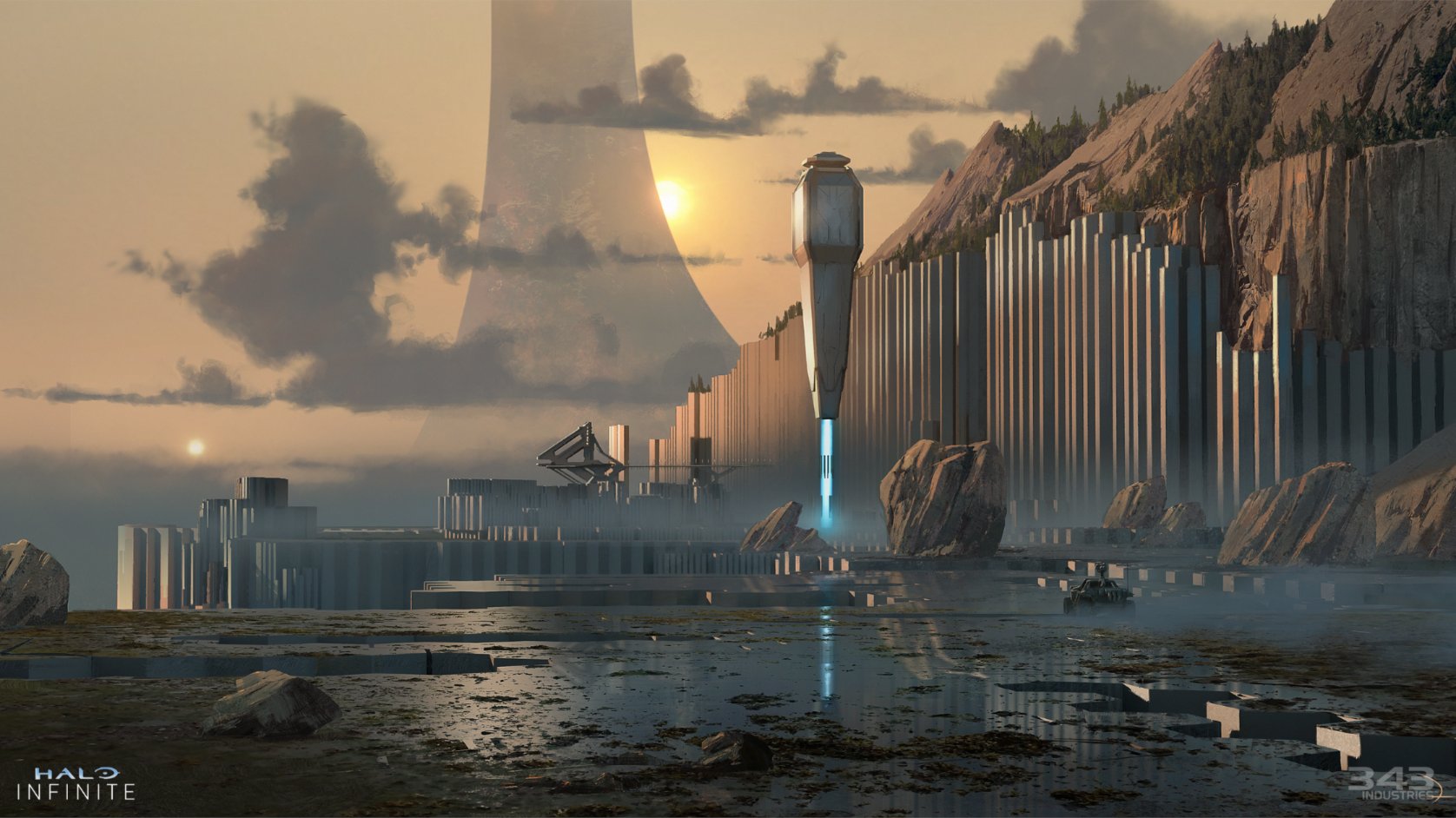 Following the initial delay of Halo Infinite, which was originally supposed to launch alongside the Xbox Series X and S on Nov. 10, 343 Industries went quiet and got back to work on the game.

Now, 343 has confirmed that Halo Infinite will launch in Fall 2021 after the team behind the game decided they needed more time to get the game ready to launch.

This decision was mostly made following the relatively underwhelming response to the Campaign demo that was showcased in July, which gave players their first look at Halo Inifinite’s gameplay. The developers were happy with the response to the gameplay itself, but the art, visuals, and overall graphics for the game weren’t at the level they wanted, even in the demo state.

“Much of the feedback we heard from the community aligned with our own views and work we were already committed to doing around things like indirect lighting, material response, foliage and tree rendering, clouds, level-of-detail transitions, and character fidelity,” director of art management at 343, Neill Harrison said. “Still, the feedback was humbling, and it also pushed us to look at additional opportunities for improvement.”

343 has been working off of that feedback to improve the visual fidelity of the game, making improvements on the graphics technology front while still ensuring the game will run smoothly. Key areas mentioned in this portion of the update include improvements to global illumination, ambient occlusion, shadows, volumetric lighting, sky, and atmosphere, while also working on rendering and other texture issues.

The developers even gave an update on Craig, one of the NPC enemies in the demo that became a meme across the community, saying he is “certainly undergoing a significant makeover” along with most of the other NPCs as the facial animations and improvements are added.

We also got our first look at a work-in-progress multiplayer map, showing of an interior space within the game, with the developers briefly mentioning their approach to working on those areas rather than the expansive outside spaces.

“When creating the large and open natural environments, this involves many more organic assets, meaning our biomes and terrain are one of the main focuses,” Harrison said. “Obviously with Multiplayer maps, collaboration with designers is key. Layout, sight lines, and player navigation are crucial and are all things that we iterate on constantly as we fine tune the experience.”

As for the live and customization features, the developers want to give players a lot to work with in terms of progression and allow them to express themselves through their armor and other areas. This includes being mindful of how the free-to-play model will change the multiplayer of Halo Infinite when it launches.

“Yes, being free-to-play does mean that there will be some premium cosmetics, but players will still obtain tons of customization content through things like playing campaign, challenges, skill, special events, legacy rewards (such as the Halo 5 SR 152 reward), the progress system, and more,” live team design director for 343, Ryan Paradis said. “We will always provide value for pure engagement and simply playing the game.”

You can read more about the extensive customization plans, including revamped coatings, attachments, and other information on the potential impact for free-to-play rewards in the 343 blog post.

343 also plans to share more frequent updates about the game’s development and where the team is taking what they are calling “the most expansive and vertical Halo world ever.”

“We aren’t making this game for us,” creative director Joseph Staten said. “We’re making it for you. Starting with this update, we’re going to be sharing more about what we’re doing and, most importantly, why we’re doing it. So here are a few things I’d like to share.”