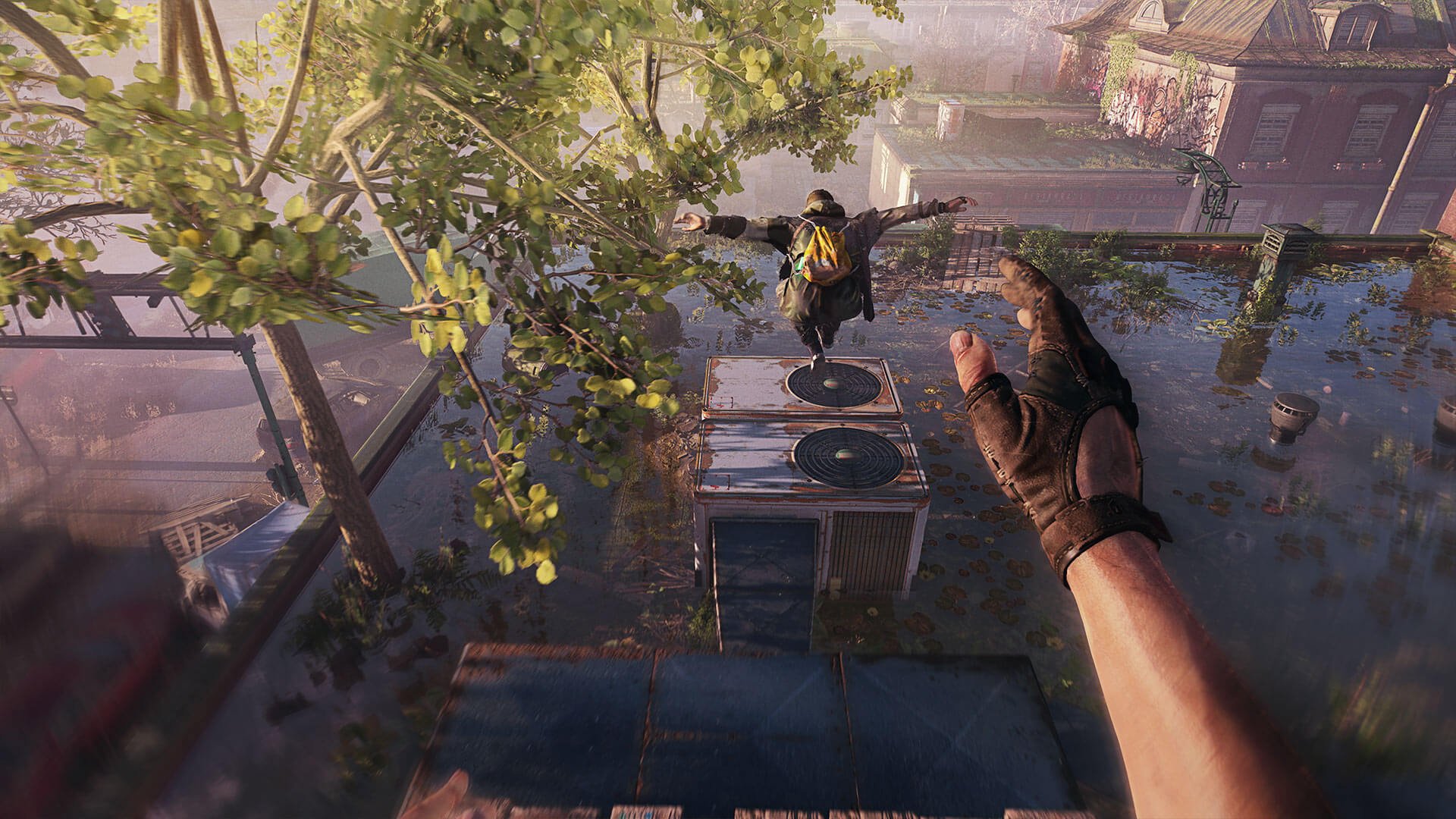 Dying Light 2 Stay Human launched on Feb. 4. In Techland’s newest title, you’ll be able to enjoy numerous activities, including launching electrical stations to give control of a certain area to one of the three factions.

Sometimes, however, you’ll need to have some Old World coins. It’s a common currency in Villedor, the city in which the game takes place. They will allow you to trade with the shopkeepers, for example.

One of the bests ways to earn lots of Old World coins is by selling White Crystal Cores. These are rare and valuable cores that started appearing after the apocalypse began in places that were bombed by the military.

But they’re not easy to find. You’ll be able to locate them only in the Dark Hollows. Players will find it much easier to go there after dark, while they are clear of the infected.

The White Crystal Cores can be found in crystal deposits. When you’re in Dark Hollows, use your survivor vision to highlight the area. Once you find one of the mentioned stashes, mash it to claim the core inside.

Afterward, players can sell these cores to merchants for 200 Old World coins. They have no other use in Dying Light 2, so be sure to sell them as fast as possible.