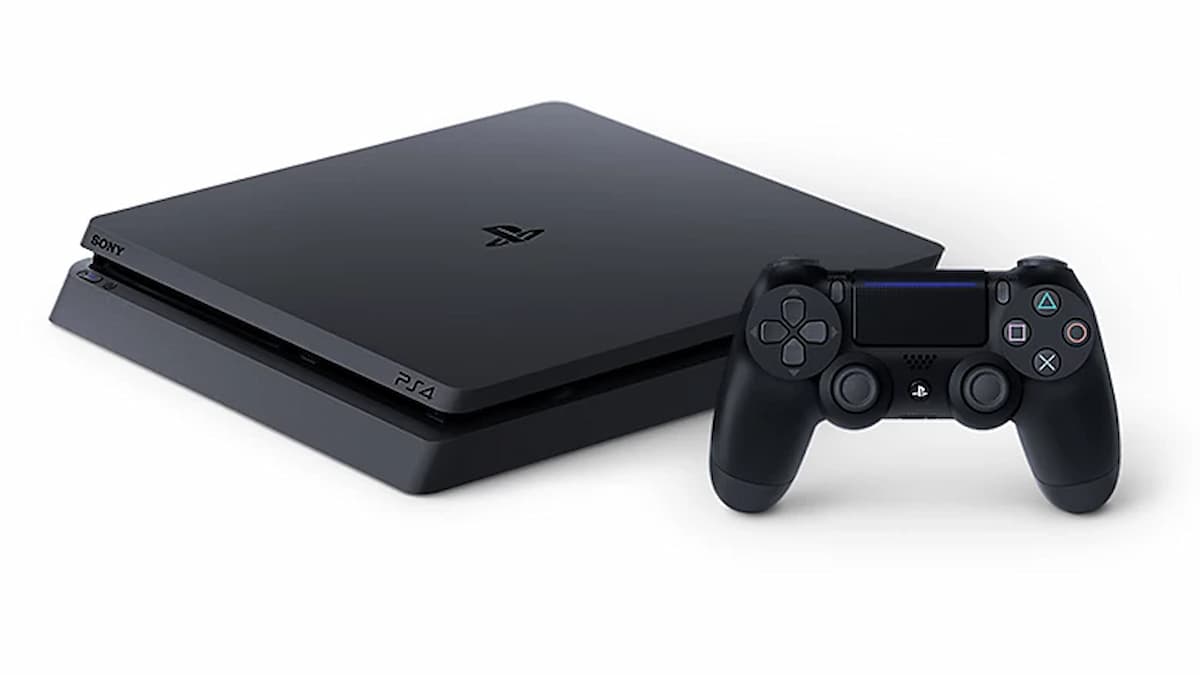 Consoles tend to cost an average of $500, but the quality of the consoles is unrelated to the price. PlayStation normally sells its consoles at a loss so that it can make up for the cost with the online subscription and the piece of the royalties from any game released on its console. As a result, consoles are usually at a very high level compared to their price. Consumers also benefit as they can get high-quality gameplay for cheap and have the choice of what games to play or whether to subscribe to make up for the cost.

When did the PS4 come out?

The PS4 Pro is the more powerful version of the PS4 console. Faster loading times, enhanced graphics, and higher framerates are some of the improvements of the PS4 Pro. The PS4 Pro came out on November 10, 2016. That was the last upgrade before the next generation came in 2020 with the PS5.

Did the PS4 sell well when it was released?

In its first year, PS4 sold more than 20 million units, but that number rose steadily over time. Since the release of the PS4, Sony has sold a lot more consoles than Microsoft has managed to sell. Electronic Arts Chief Financial Officer Blake Jorgensen revealed on a company earnings call in 2016 that the gaming industry had sold 55 million consoles in total. In 2016, Sony announced that it had sold 35.9 million consoles while Microsoft was quiet. By subtracting 35.9 million from 55 million, Xbox had barely sold half as much as PlayStation. It shows how popular PS4 was during its generation, but it didn’t help that Xbox didn’t have a great E3 in 2013 and had to backtrack due to angry fans. PlayStation made sure to capitalize on it.