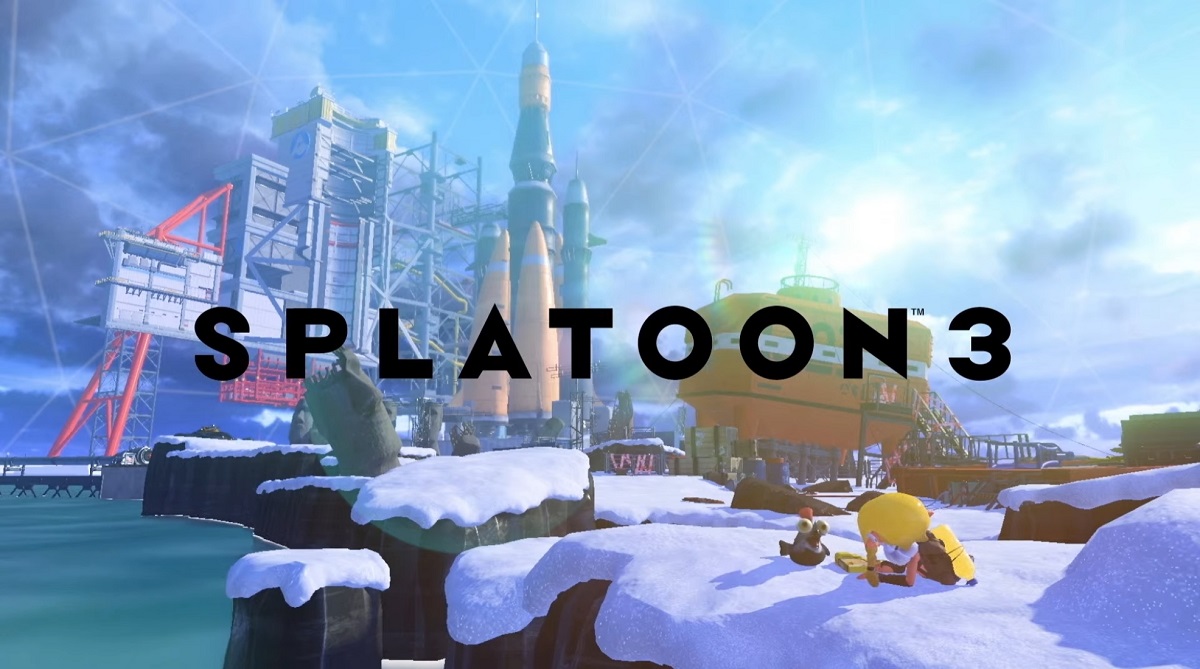 Over the last couple of months, players have learned more about Splatoon 3. The franchise’s latest iteration will include a new map and customizability options.

Players will enjoy all the new content in the game’s four-vs-four multiplayer mode and campaign. Though the fans were expecting a summer 2022 release for the game, it looks like Splatoon 3 will slightly miss the mark.

Alongside all the new content, Splatoon 3 will be bringing back some familiar faces from Splatoon 2. Big Bubbler and Killer Wail will be making their return with new looks. Octolings, an expansion pack content in Splatoon 2, will likely be playable in Splatoon 3 as well.

Considering Nintendo enjoys releasing new information regarding its releases every week, fans are likely to get to know more about Splatoon 3 leading up to its release date. Players looking to keep up with the game and its latest details can follow it on social media, where the developers share new details and news.

Splatoon 3 is currently available for pre-purchase with a $59.99 price tag on the Nintendo Store.