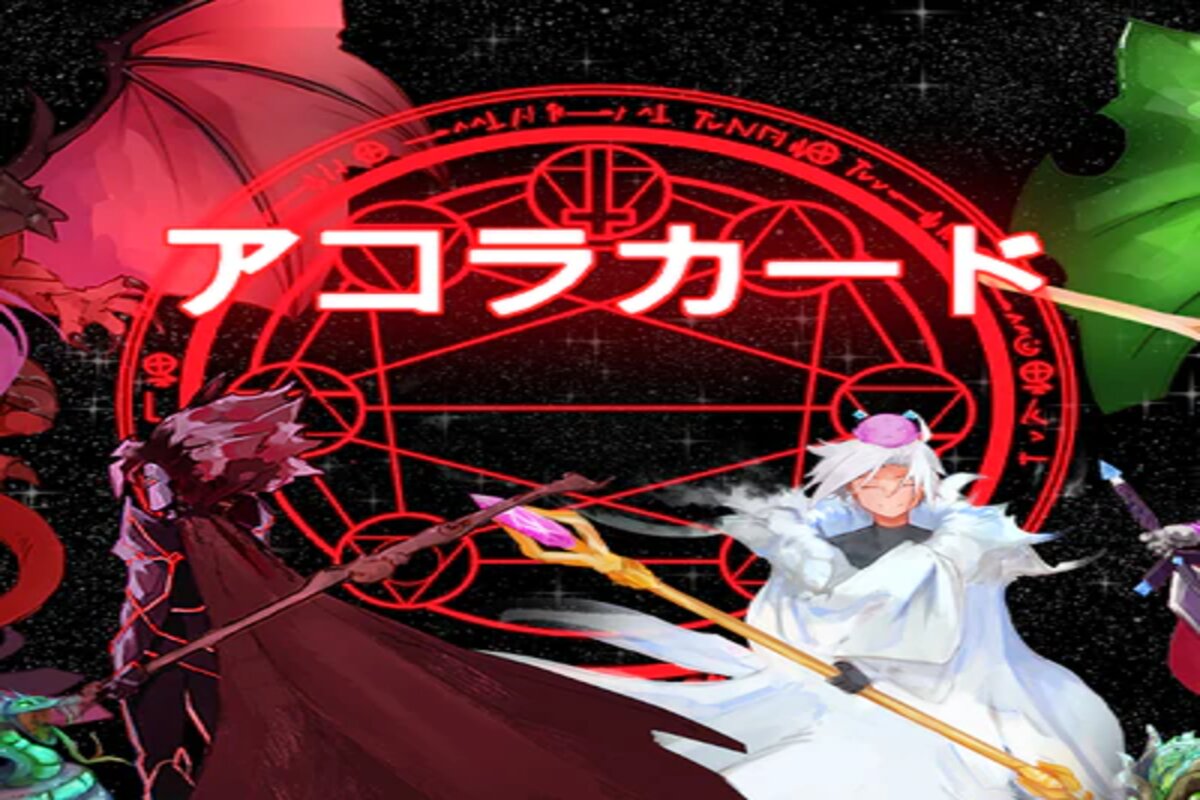 Created by Grayson “Xion” and co-designed by Bandon “Kingu,” Akora TCG will release its first edition of Spellbound Wings on April 22 following a successful Kickstarter.

Based in a world of alchemy with anime/manga style art and characters, Akora TCG is owned by EVA corporation and showcases easy-to-learn skillful gameplay alongside stunning art variations. An entire realm has been created around the tabletop card game, featuring a digital manga that can be found here.

The first edition of Akora Spellbound Wings is slated to release on April 22, containing over 300 cards, with a launch event being held on the same day via WhatNot. Raising around $200,000 with its initial Kickstarter, pre-orders for the upcoming first edition are already sold out. And ChannelFireball has partnered with Akora TCG, revealed in an announcement on April 18.

A deck within the Akora TCG contains a total of nine Akora and a minimum of 41 Alchemy and Relic Shards that support the lead Akora.  Each deck can have up to three copies of the same Alchemy or Battlezone card with any number of Relic Shard Cards. A playfield for the card game showcases multiple zones in which alchemy cards interact with the main Akora. Relic shards are used to level up an Akora and have alternative interactions depending on the deck.

The gameplay of Akora TCG has a baseline simplicity of five phases, with interactions that can take place in between the phases. The five phases are the start, draw, preparation, attack, and end phase. Each player starts with 6,000 Alchemist Essence. And despite that number seeming high, games are completed relatively quickly.

A player’s goal is to deplete an opponent’s Alchemy Essence or remove all of their Akora from the battlefield. The Akora have their own deck, consisting of a total of nine cards and three versions. Each leveled-up version has an increase in attack power, along with defense via Soul points. A full easy-to-read guide on how to play Akora TCG can be found here.

Booster boxes for the Akora Spellbound Wings set are priced at $147 and will release on April 22. Individual cards have already flooded the secondary market from the Kickstarter, with prices of alternative art cards exceeding $1,000.

There are three rarities of cards within Akora TCG: Common, Uncommon, and Rare. And there are three kinds of Rare cards: Character Holo, Alchemy Holo, and Character full art. The full art cards pop via foil holographic. A tester booster box opening showcasing a variety of Akora TCG cards, the art, and foil Holo alternative art versions can be found here.