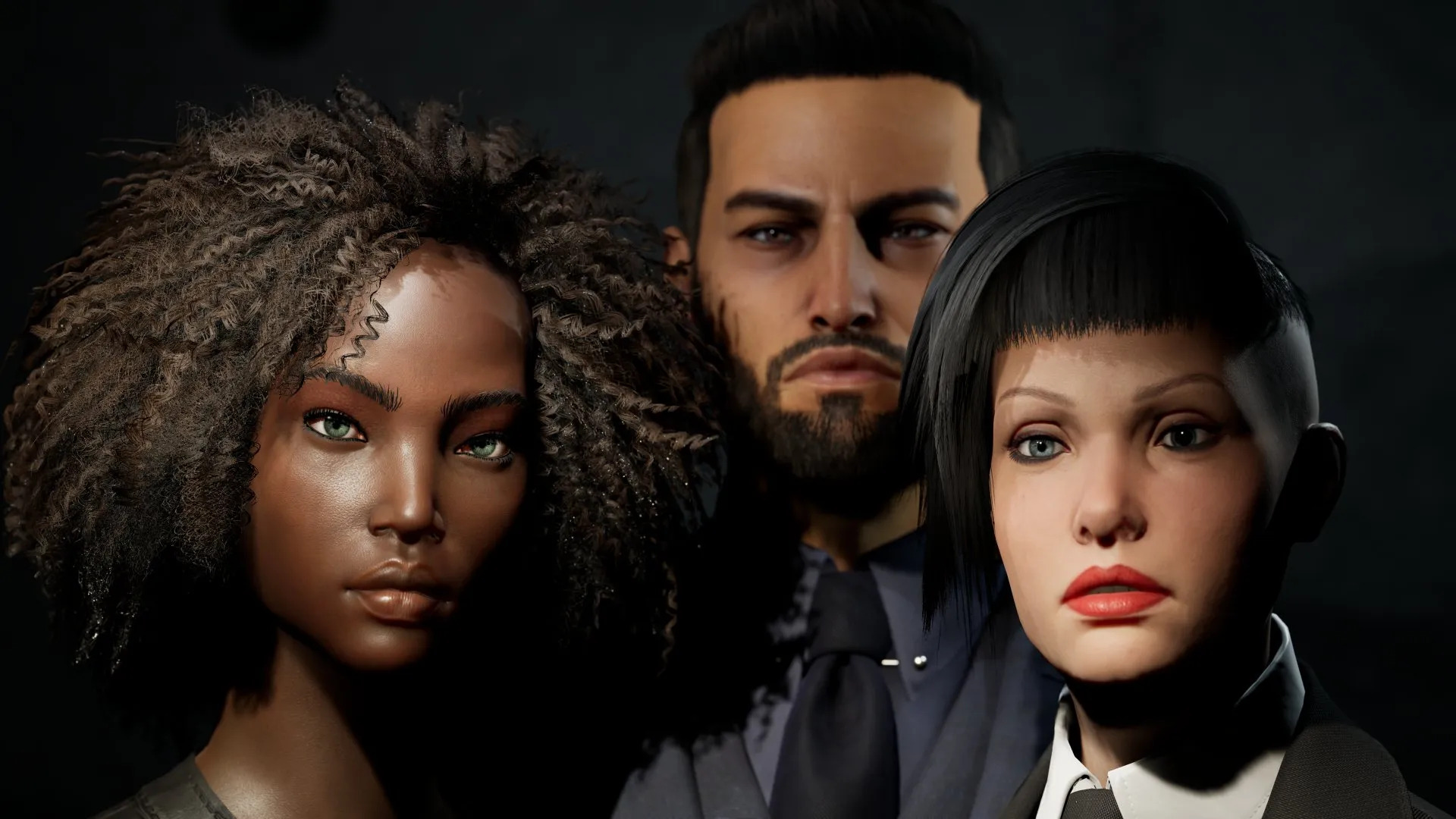 Vampire: The Masquerade – Swansong requires players to answer tough questions throughout the game, sometimes significantly impacting the story and environment. Sometimes answering a question correctly introduces new dialogue or a bonus that can help your stats or traits with a certain character.

During the third scene as Leysha, you’ll be forced to explore the grisly aftermath of a slaughter in an apartment. Leysha’s daughter Halsey is also along for the ride, experiencing the intense hunger that comes with being surrounded by blood. Early in the level, Leysha suggests a game of riddles to help keep their mind off the environment, giving players a few tricky choices that are worth getting right.

Halsey’s first question is what makes a good slave but a poor master, likely leaving players stumped. But the strange answer is fire, which will lower your hunger and prevent you from having to feed.

Halsey will ask two more questions periodically throughout the level: one about humans fearing something and trapping it in a box, and a question involving the relations between a sire and a childe. Both are odd questions that are tough to answer, especially if you’re new to the World of Darkness series.

The second answer is cold since humans fear it but trap it in a fridge, and the third and final answer is a childe. The ins and outs of vampire relations aren’t common knowledge, so let us save you the trouble of digging through the codex for the answer.

Answering each question correctly will lower Leysha’s hunger, which is tough to control at the brutal crime scene. But these three correct answers will give you a much-needed boost as you explore for clues.