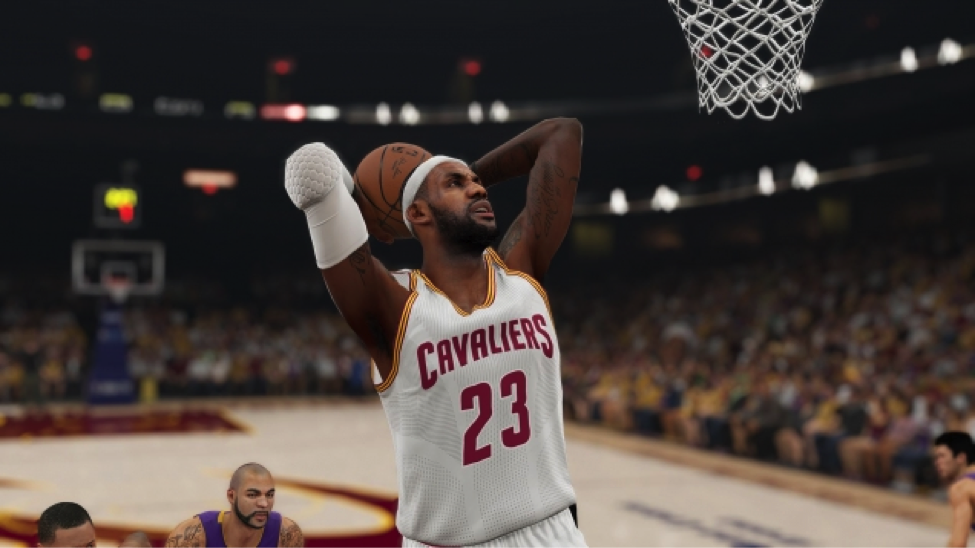 The partnership was announced today ahead of the NBA 2K League kickoff on May 1. The NBA 2K League debuted on Twitch on April 4 with the inaugural draft at Madison Square Garden. Seventeen participating teams plucked six players from a massive pool to sign the 102 new NBA 2K professional players. NBA commissioner Adam Silver was on hand at the event and announced the initial first-round pick.

Twitch will broadcast up to 199 NBA 2K League games across the first season, including “weekly matchups, three in-season tournaments, playoffs, and the NBA 2K League finals,” according to the press release.

“From video games to real games, the NBA continues to innovate around basketball when it comes to engaging with the Twitch community,” Twitch esports programs head Justin Dellario said in a statement. “By partnering with Twitch for the NBA 2K League, that pioneering spirit will continue to be reflected when we elevate this latest entry to the world of competitive gaming with interactive features and our global stage.”

Twitch and the NBA 2K League will build special extensions with custom overlays for further fan engagement with the league.

Twitch and the NBA partnered in December 2017 to bring NBA G League games to the streaming service. The NBA G League is the basketball association’s developmental league, and broadcasts six games a week on Twitch.

All NBA 2K League broadcasts can be found on the league’s Twitch channel.