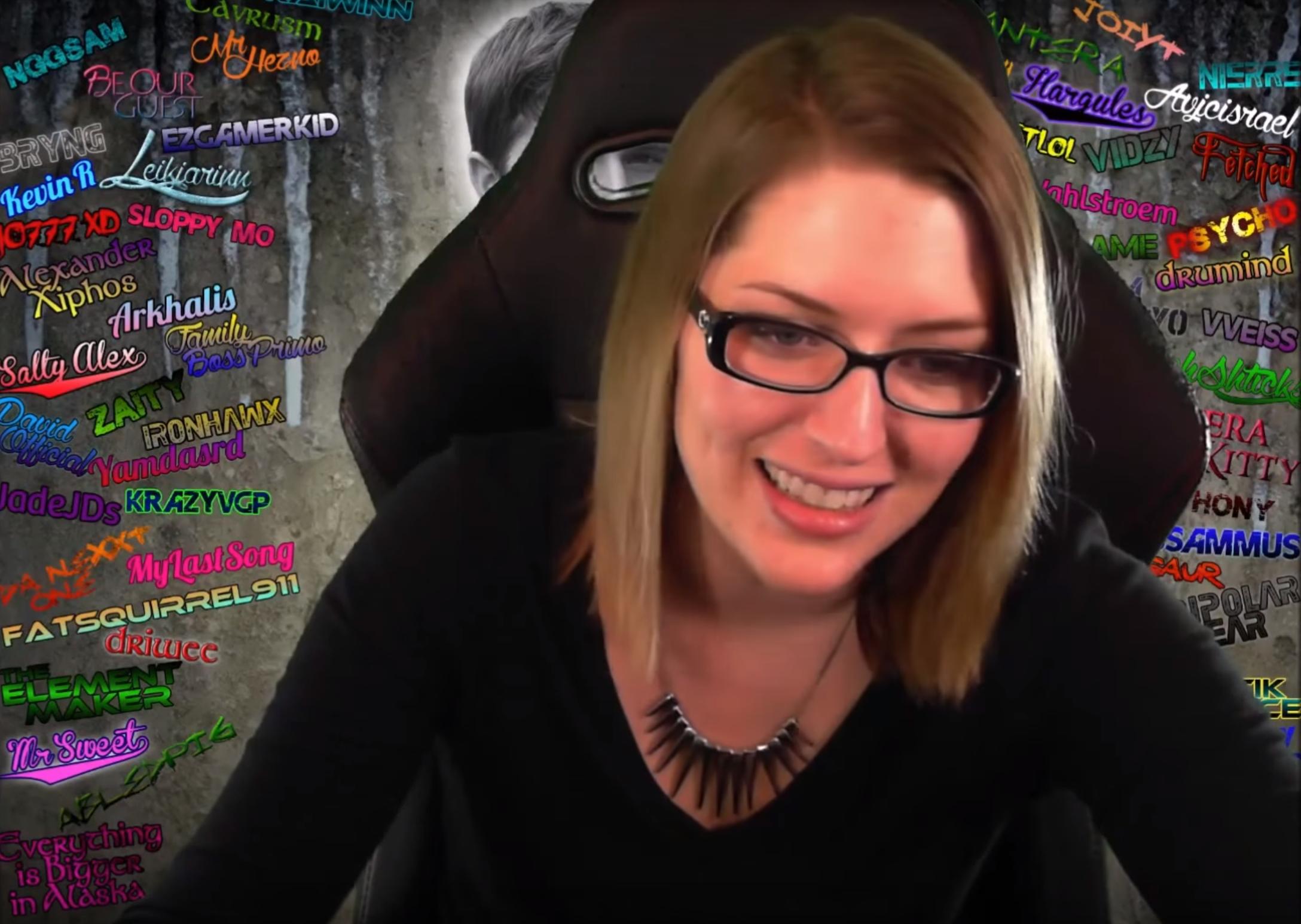 Followers and subs of partnered Twitch streamer “Ara_Gaming” headed to her channel yesterday to find someone else streaming in her place. The confusion that ensued now has other popular Twitch streamers, and members of the community, up in arms.

The original Ara_Gaming, whose real name is Sarah according to news site Gameranx, was taking a break from streaming while sorting out her divorce. What seems to have happened next is that her husband either won (or she gave up) the rights to her Twitch channel and social media accounts as part of the divorce settlement. These accounts have now been taken over by the new streamer.

What’s bothering Sarah’s loyal fans the most is the lack of transparency and communication. They’re saying they were told nothing about what was going on, and are still in the dark about whether or not Sarah willingly gave up streaming and her channel, which had just over 28,000 followers as of yesterday afternoon.

Yes, this account is no longer run by the original Ara. Sorry for all of the confusion that went on today.

In Twitch chat yesterday someone claiming to be Sarah’s husband (the divorce has apparently not been finalized yet, but he said “hopefully not for long”) was posting under the handle “nanospynet,” saying that having someone else take over the channel is all perfectly legal, because the channel falls under a Limited Liability Company, or LLC, called Ara Gaming LLC.

An LLC is a corporate entity which essentially separates the person, in this case Sarah, from the liabilities of the business, in this case her channel and social media accounts, says video game attorney Ryan Morrison. If someone were to sue the channel for whatever reason, Sarah’s personal assets (like her house and car) would have been safe. To ensure this liability shield Sarah had to make sure that all the company’s assets were owned by the company, including social media accounts, trademarks, and contracts (including her partner contract with Twitch). This means that Sarah doesn’t “own” the channel herself, and it can be sold off by whomever holds the rights to the LLC, which Sarah’s husband either won during the divorce, or she gave it to him (although nanospynet says his cousin actually holds the rights and he has nothing to do with it).

“If Sarah owned the channel she’s the only one who could have put it under that LLC,” says Morrison.

All proceeds from the channel now go to the Ara Gaming LLC. Nanospynet claims that Sarah took all the money out of the PayPal and Patreon accounts associated with the channel before the turnover, but didn’t specify exactly when that was—meaning that some money meant for Sarah might have gone to the new streamer, unbeknownst to the donator.

Nanospynet also claims that Sarah will not be “streaming or doing any streaming business for five years,” which seems to be tied to the legal proceedings. This is what has angered popular Twitch streamers like Sonja “OMGitsfirefoxx” and Tucker “Jericho” the most.

To the Ara chick:
Step 1) Create new Twitter and Twitch
Step 2) Set up gofundme
Step 3) Send me links
Step 4) Get your life back 🙂

I tried my best to stick up for Ara’s community and get some answers. Now time for dinner.

A five-year ban won’t actually hold up in most jurisdictions, particularly California where Sarah’s fans claim she lives. This is because California bans non-competes except in very rare cases, of which Sarah’s case is not one, says Morrison. In other words, Sarah could most likely start a new channel and begin streaming tomorrow.

There has been no word from Sarah herself as of yet, so all this information is being relayed through nanospynet and Sarah’s Twitch and Twitter followers.

Twitch declined to provide a statement for this story, saying it does not comment on its broadcasters.

Make sure to check out our weekly Twitch Talk show!