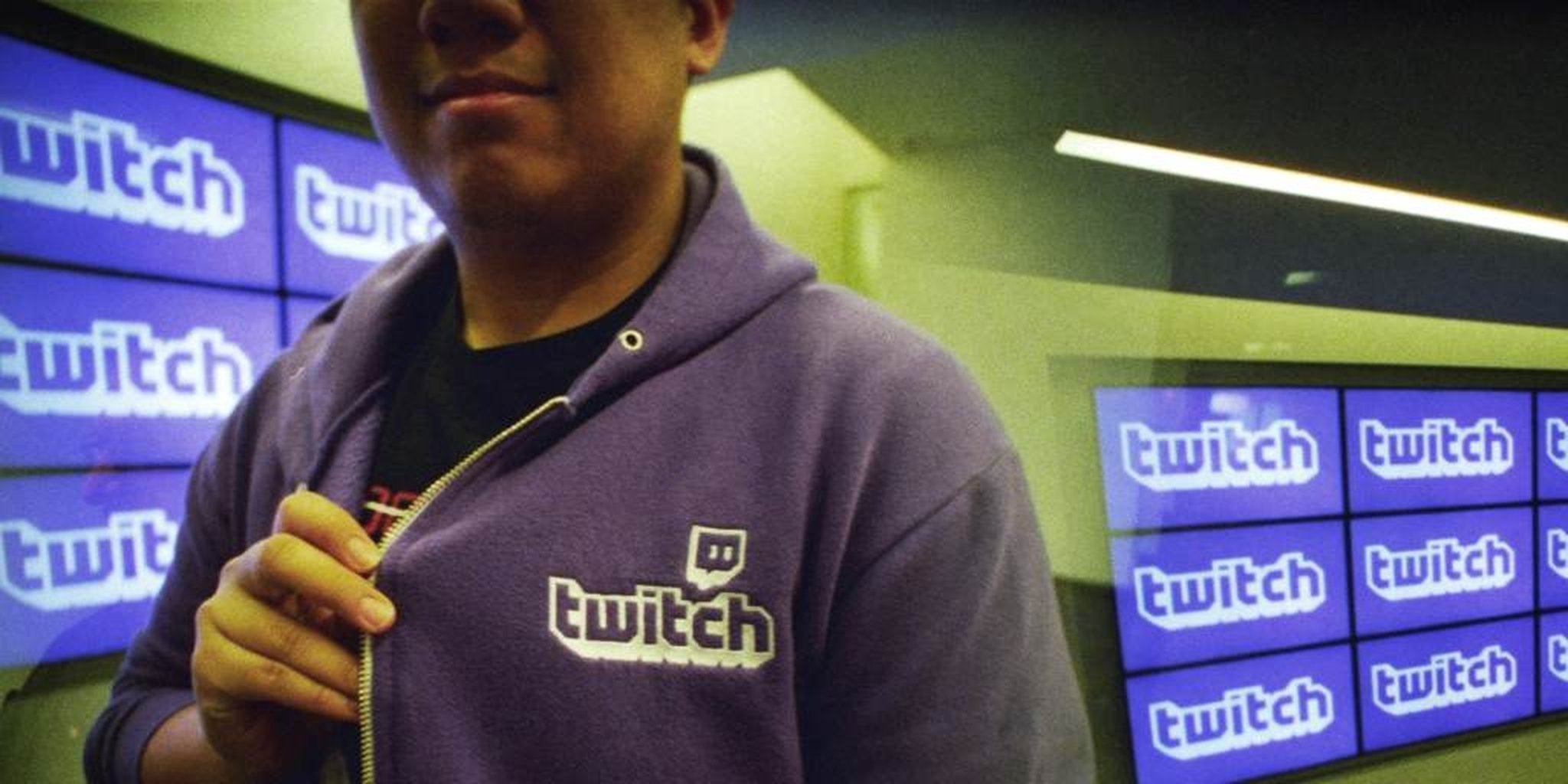 YouTube is in talks to acquire video game streaming site Twitch for $1 billion, according to reports in Variety and the Wall Street Journal.

Since launching in 2011, Twitch has managed to carve out a niche in the user-generated video space that YouTube has always dominated. The site’s channels exclusively focus on video games, with daily content running the gamut from professional gaming tournaments to talk shows and players live streaming games via their PS4 or Xbox One.

That games-focused approach has worked well for Twitch, helping them reach, at last report, 45 million unique visitors a month in less than two years. It was only a matter of time until that type of rocket-like growth attracted the attention of Google’s massive video streaming subsidiary. At the same time, Twitch has occasionally struggled with the speed of its own growth, especially in Europe, where users have long complained of poor-quality video and long lags.

Information on the deal is sketchy. YouTube was first reported to have already reached a deal to buy Twitch in a report in Variety on Sunday night. An hour later, the Wall Street Journal’s Google reporter asserted that the deal had not yet been reached.

Google/Twitch still in talks, no deal is done as Variety has reported. Story coming soon.

“We finally found a niche that YouTube appreciates, but can’t scale as quickly as we can,” Twitch COO Kevin Lin told the Daily Dot last year. “We’re specialists. We’re dominant in live technology. Scaling to meet hundreds of thousands of requests per second for one stream is not something that even YouTube has to deal with most of the time. We’re ingesting at one point and having to replicate around the world.”

If the deal goes through at $1 billion, it would nearly match the $1.65 billion Google paid for YouTube in 2006, and would be the largest in YouTube’s history.