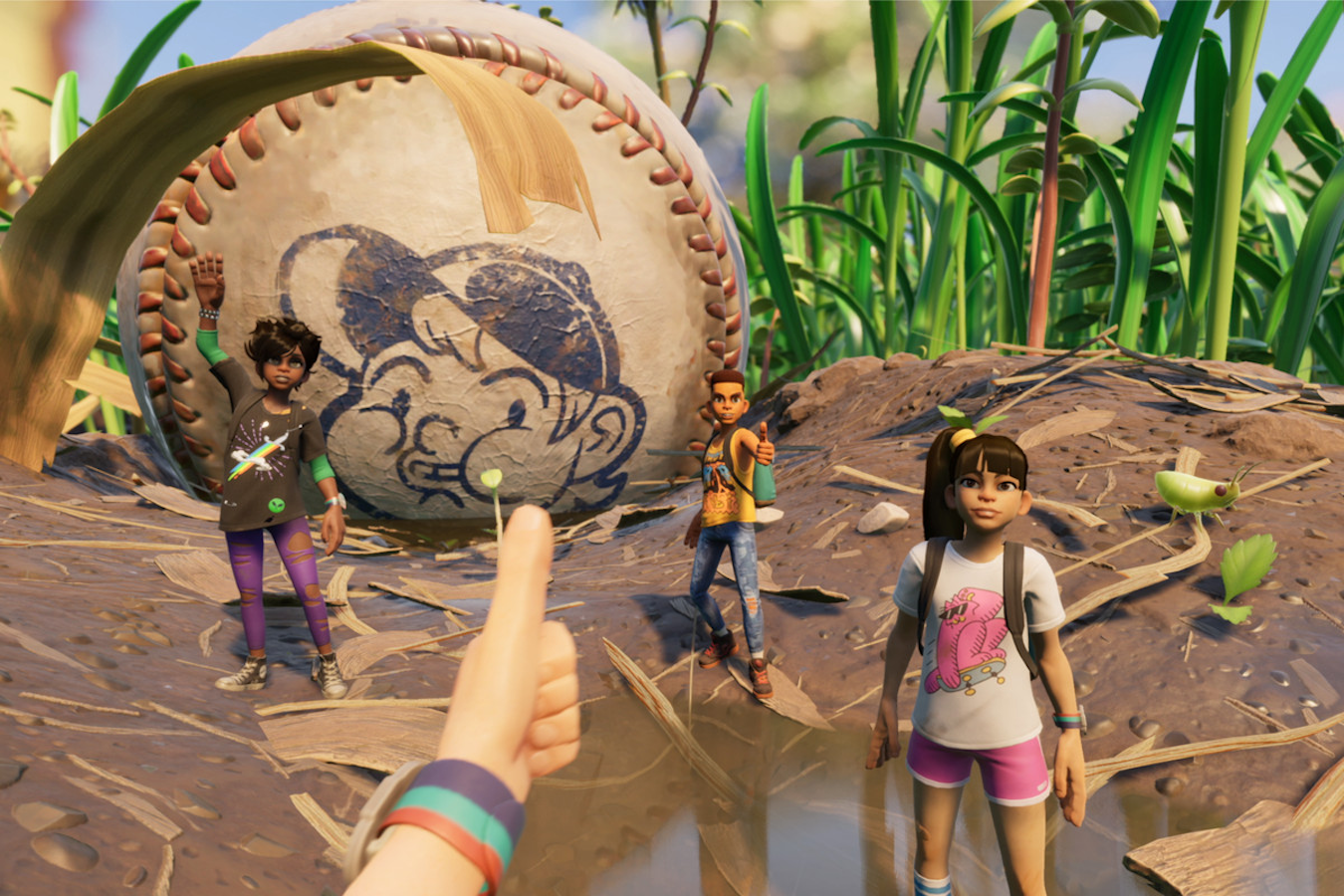 There’s always an abundance of excellent titles to get excited for around this time of year. Franchises like FIFA and NBA 2K always release a banger every year for fans to get their mitts on.

And, every year there’s always a diamond in the rough.

Dot Esports will keep you updated on all the games coming in the next few months, but first we have to let you find out when they’re dropping.

Here’s a list of the top ten games coming out this September:

So far, 10 million players have tested Grounded since early access began two years ago. The title gets its full release this month and promises to give fans all the spider jumpscares, leaves, and water droplets imaginable. This multiplayer experience has impressed fans already for quite some time, with promises to expand and implement new features along the way, this title is easily on Dot’s radar.

Grounded 1.0 will be available on Xbox Game Pass, Xbox One, Xbox X|S and PC.

Based on the beloved TV series, this remastered fighting game developed by CyberConnect2 follows the incredible art style of the Shonen Jump Series. The game features characters within JoJo’s universe and showcases improved fighting mechanics and revitalized gameplay.

Combos will be an integral part of remaster. A heavy focus has been placed on setting up combo chains and placing traps for opponents.

Return to Monkey Island is an upcoming point-and-click adventure game with interesting art design and follows the previous Monkey Island titles chronologically, however this isn’t a sequel. Developed by Terrible Toybox, this story based game provides players with puzzles and focuses heavily on crafting the perfect tale for its players.

Return to Monkey Island will be available on Nintendo Switch and PC.

Following the brutal suppression of the French revolution, players will be thrusted into Paris in the late 1700’s to save history by confronting the King’s Army. Spiders Studio’s newest title plays similarly to the infamously difficult Dark Souls series, with the story being an alternate timeline in history. What’s not to love?

Metal: Hellsinger looks to take over DOOM’s title of best soundtrack ever in this new release. Narrated by Troy Baker, Hellsinger places players in dangerous situations with powerful enemies. Users must fight through hell to escape, using mind blowing weapons, and all to the tune of soothing heavy-metal music.

Metal: Hellsinger will be released on Xbox X|S, PC, and PlayStation 5.

The newest installment of the FIFA franchise is back and looking to improve on several elements of its predecessors. This will be the last FIFA under the EA banner. The football title now has some competition coming from eFootball, and the upcoming UFL title, so EA’s FIFA has to show fans what it’s got to be remembered for how integral this franchise was.

FIFA 23 will be available on PlayStation 4, PlayStation 5, Xbox One, Xbox Series X|S, Nintendo Switch, and PC

The beautiful experience that was the original Last of Us game rocked the gaming industry with a memorable story and stunning visuals. Join Joel and Ellie once more for the Last of Us Part 1 remade for the PlayStation 5 and PC, and experience it all over again.

The visuals look life-like and frankly, I’m not ready to cry like this again.

The Last Of Us Part 1 will be available on PlayStation 5 and PC.

Inklings and Octolings assemble as the third installment of Nintendo’s Splatoon franchise is coming in hot and ready to make its mark. The newest game in the series promises to include new customization, game modes and characters for players to enjoy. Splatoon 3 has already started off strong with the Splatoon Demo release earlier last month and gave users a taste of the ink madness that’ll ensue in the full release.

Splatoon 3 will be available on Nintendo Switch.

Players got to have a little taste of the Biomutant gameplay earlier this year with trials on consoles like PlayStation Plus. The samurai-esque gameplay wowed fans, providing them with humorous narration and badass fighting. This game will be making the jump to new-gen consoles, showcasing cool combos and intense battles with upgraded graphics.

This title will be available on Xbox Series X|S and PlayStation 5.

Reenact infamous games in the history of the NBA, play as Michael Jordan and dunk on all your friends. This year’s title is improving upon the last game in essentially every way. The gameplay looks phenomenal, with upgraded graphics and new-and-improved finishers this game looks like it wants to blow its predecessors out of the water.