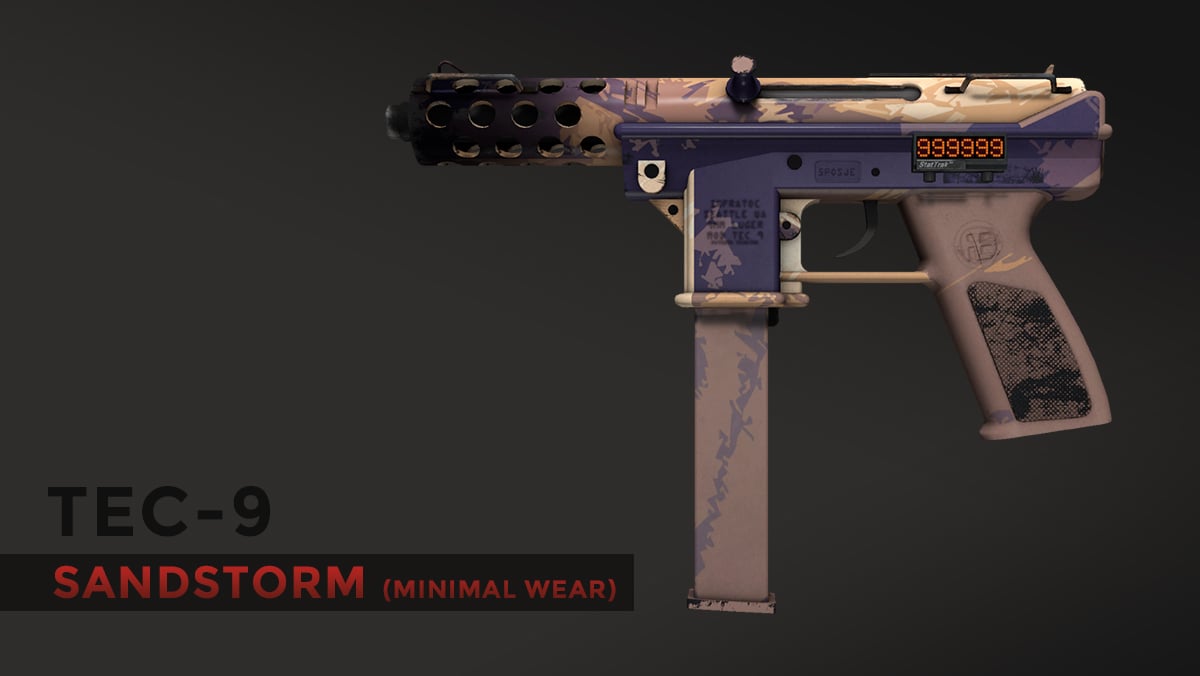 When it comes to Counter-Strike: Global Offensive, pistol rounds are often the determining factor of whether one wins a game, if not statistically then mentally. Winning a pistol round can give teams the confidence boost they need to take the game to 16 rounds.

Much like the game itself, the pistols in CS:GO are very statistically diverse, yet built to remain stable and not overpowered. Many players, however, disagree with this and believe some pistols need some changes to bring them in line with the others. To figure out just what the community thought, we hosted a Twitter poll asking which pistols you guys thought were the most overpowered and in need of changes.

Out of the total 1060 votes, 49 percent (519) said that the Tec-9 was the most unbalanced pistol, closely followed by the Five Seven with 27 percent (286) of the votes. To get a professional perspective on this as well, I asked Selfless owner and coach Steve “Ryu” Rattacasa the same question in one of his Reddit AMAs. His response was very similar to the community’s, stating that “The 5-7 is hilariously ridiculous, as is the Tec9.”

There was also this infographic floating around Reddit regarding the results of teams who won both pistol rounds across a number of different maps. It could be real, it could be fake, so as always, take it with a grain of salt.

In the end, are the Tec-9 and Five Seven unbalanced? Yes and no. It all depends on skill, in most cases, meaning that someone who is skilled with any other pistol, be it a USP or a Desert Eagle, could very easily take out a Tec-9 or Five Seven player. All in all, it’s up to Valve to decide if any of these pistols are truly unbalanced.