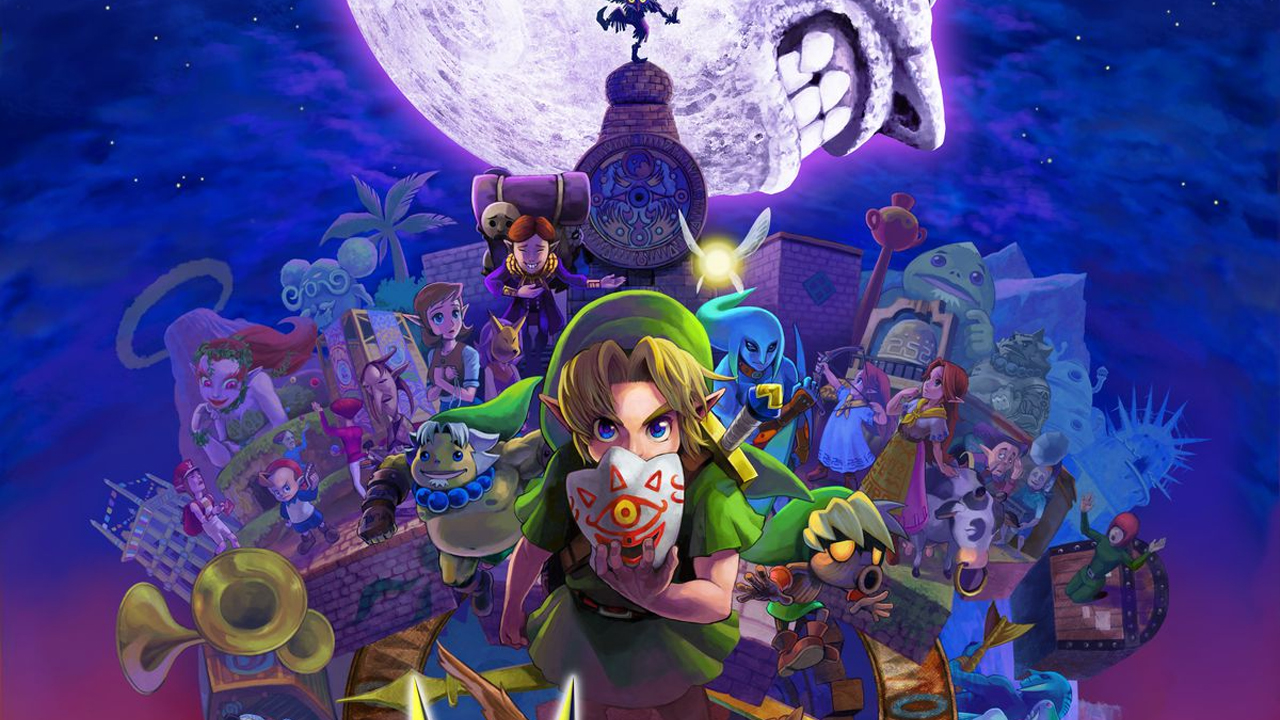 Nintendo Switch Online + Expansion Pack is set to get a massive new addition next week when the popular Nintendo 64 title The Legend of Zelda: Majora’s Mask arrives on the service.

Today Nintendo announced a date for the addition that was first revealed late last month. The game will be available from Friday, Feb. 25 for Nintendo Switch Online + Expansion Pack customers.

Those who own a subscription to the service have access to virtual consoles for the Nintendo 64 and Sega Genesis. Next week’s addition will be the second Zelda title available to play on the Switch with the virtual console’s assistance.

Previously, members could play The Legend of Zelda: Ocarina of Time. Along with this, there are plenty of other iconic titles available from Mario, Banjo-Kazooie, and much more.

Also, members of the premium subscription service gain access to Animal Crossing: New Horizon’s latest DLC, which brings a ton of bonus content to the game.

If you’re a longtime fan of The Legend of Zelda or someone who has never played through Majora’s Mask before, this is the perfect opportunity to hop in on the action and experience the game for yourself.