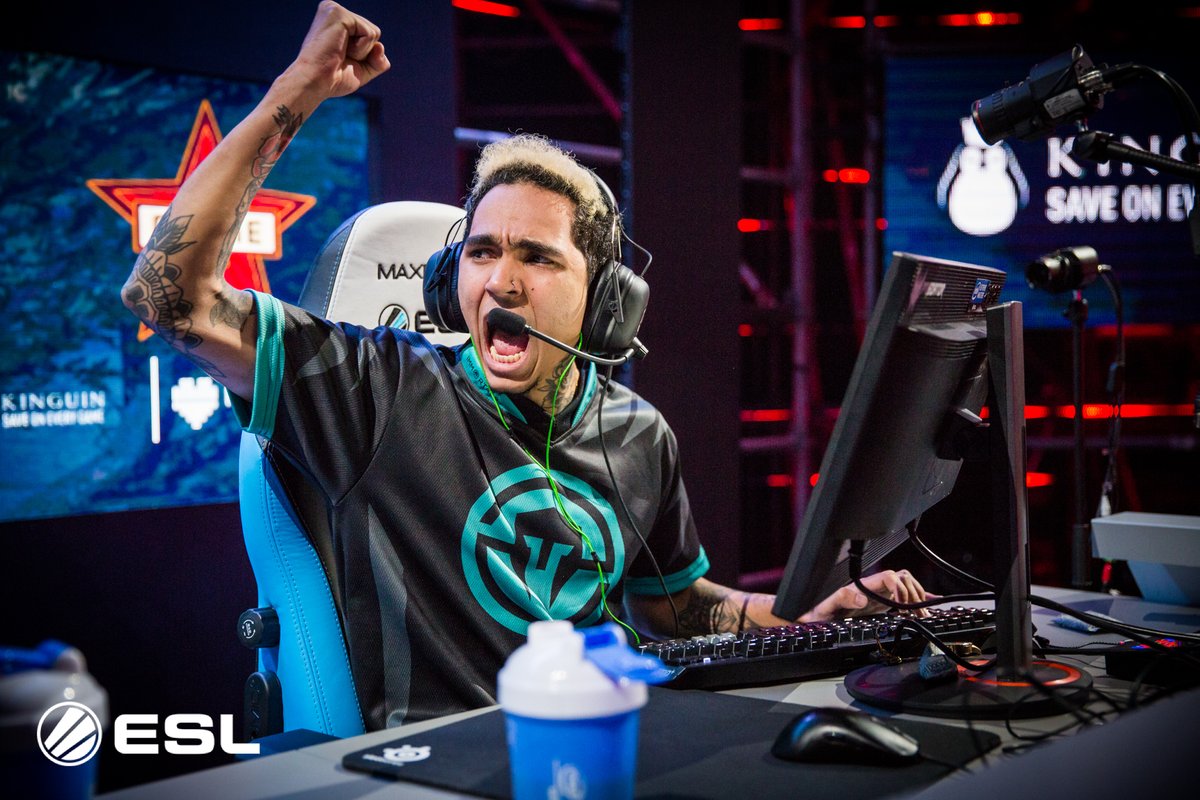 The third day of Counter-Strike: Global Offensive has drawn to a close in the majestic Spodek Arena in Katowice, Poland, and with it, the teams who will be competing in tomorrow’s semifinal are known. Today’s schedule consisted of two quarterfinals, and the scores were as follows.

Immortals wins the quarterfinal 2-1 and will progress onto the semifinals. North is eliminated.

Astralis wins the quarterfinal 2-0 and move onto the semifinals. Na`Vi is eliminated.

With the removal of Na`Vi and North from the tournament, we now have a semifinal lineup lacking some of the monsters many would have thought they’d host. The semifinals, which are going to be played in best-of-threes, will look like this tomorrow: