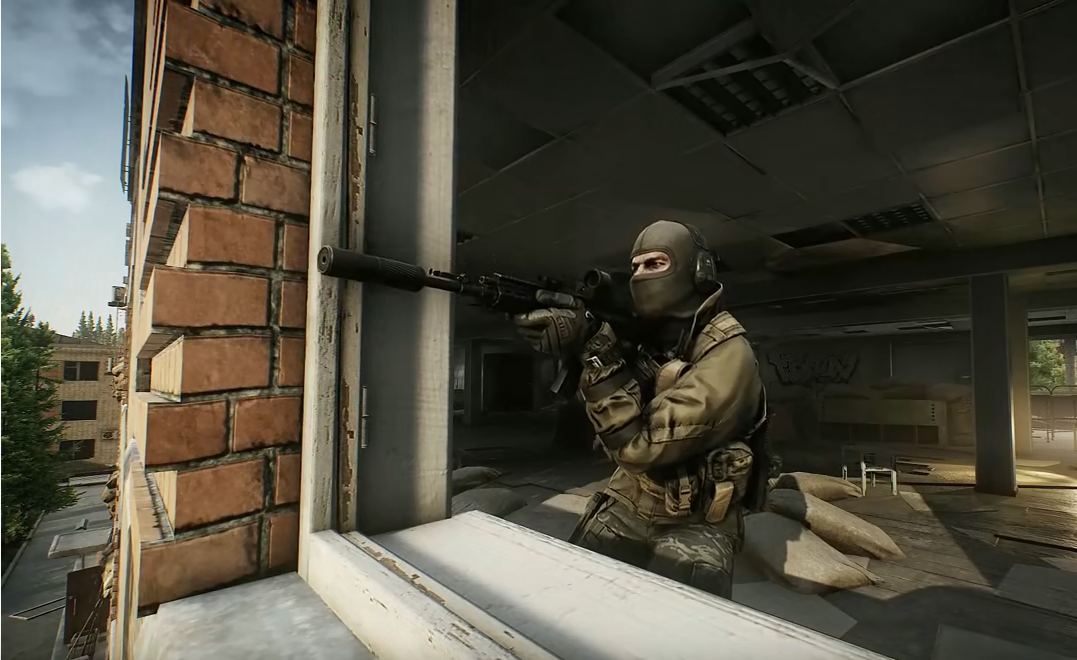 Escape from Tarkov set itself apart from other tactical shooters and battle royales with its advanced progression system. But this same system can be confusing for players who are just starting.

Knowing what to look for and going step by step are the keys to surviving in the story-driven first-person RPG/simulator. For the best chances of survival, you’ll need medical equipment, armor, weapons, and attachments. Though you can always take down a player and loot their gear, it’s only the second-best way of expanding your arsenal.

Saving currencies and collecting the best gear from merchants is safer and allows you to create deadlier loadouts.

We’ve gathered some of the best high-end and budget loadouts that will give you an advantage in most PvP situations alongside allowing you to farm more efficiently.

Advanced assault rifles cost a fortune and their cost makes going for a full loadout infeasible. RPK is one of the most accessible assault rifles in Tarkov and the equipment you need to get it rolling costs significantly less than its rivals as well.

Magazine preference for the RPK is highly personal and you can make it work with 30 rounds as well if you carry a lot of backups. Whatever your magazine’s size may be, we recommend splitting them in half while filling them with ammo and put in BS bullets first. Considering the first shots are the most vital part of any skirmish, BS bullets will allow you to start with a high damage burst and then you should be able to land your finishing touches with BT bullets. 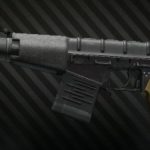 VSS isn’t necessarily the best gun in the game, but its impressive fire rate and suppression makes it the best candidate for anyone who enjoys playing as a lone wolf. The setup desperately needs a new type of ammo before all else to make up for the VSS’ lack of damage, though. The 300 SP-5 Rounds are perfect to crack armors but you should still be aiming for the head.

Not going for a sniper scope is also a good idea with the VSS since the gun’s immense bullet drop makes it a hassle to hit long-range shots. This loadout requires some level of stealth to reach its true potential. 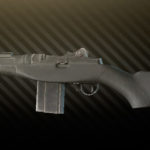 Close-quarter skirmishes may not always be the best course of action. Taking down enemies from a safe distance while you have the upper hand can be a great way to stay out of trouble. If you commit to this loadout, you should adapt to the art of sniping since the rest of the loadout puts you at a disadvantage when it comes to head-to-head battles.

While the Tactec Plate Carrier is great for blocking damage to the upper chest area alongside having great storage space, it doesn’t cover your stomach area, which is where most of the bullets go when someone’s hip-firing. It’s also best to wait a little while after you take out somebody to see if the sound you made attracted anyone. Going straight to the loot after landing a kill may leave you in someone else’s crosshairs. 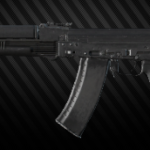 While everyone will want to gather one of the most expensive and overpowered builds in the game, sometimes you’ll need to make the best out of your available resources. This build, featuring the AK-74M, offers amazing stats for the price. If you’re looking to be resourceful, a build like this that has a price/performance ratio can be what you need to make up for the power disparity against players who have assembled more powerful builds when you were having economic problems in Tarkov.

Finding your way around in Tarkov gets easier once you level up and start learning the ropes. It can be hard to adapt, however, since early levels can be brutal with the barebones guns available. The following budget or starter loadout should be enough to get you out of the trenches and push you toward the big leagues. 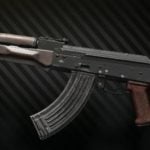 Ideally, grinding through the early levels with a pistol would be the dream scenario to save the most funds for the later levels. But sometimes you may just need that extra power. While the Vepr is far from perfect, the Railed Gas Tube and the FastFire 3 Reflex Sight make it easier to handle.

Helmets and armor are weak in the early levels but they’re still crucial since blocking a bullet or two can give you the edge in a heated skirmish. If you have the spare cash, buying one is definitely recommended.

ADAR as an alternative 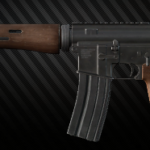 Assault rifles are usually a safer choice while leveling up. They are low maintenance and only require a handful of attachments to function. Though you won’t be able to put a decent sight on the ADAR until level 10, the rear sight should be enough for close-quarters fights.

The compensator is optional but it makes the gun easier to handle, which can be crucial when trying to take down multiple enemies.

ARs may leave you at a disadvantage if you can’t help but rush down your enemies. The MP5 has one of the lowest recoil rates among the other fully automatic weapons in the early game. Combined with a steady aim, it turns into a laser beam.

It can be hard to crack armors with the MP5, however, so getting used to aiming for the head can be optimal to take full advantage of the weapon’s stats.

Whatever your gear may be, we recommend insuring your most valuable pieces since starting all over as a scavenger can be a dreadful experience towards the end of the game.