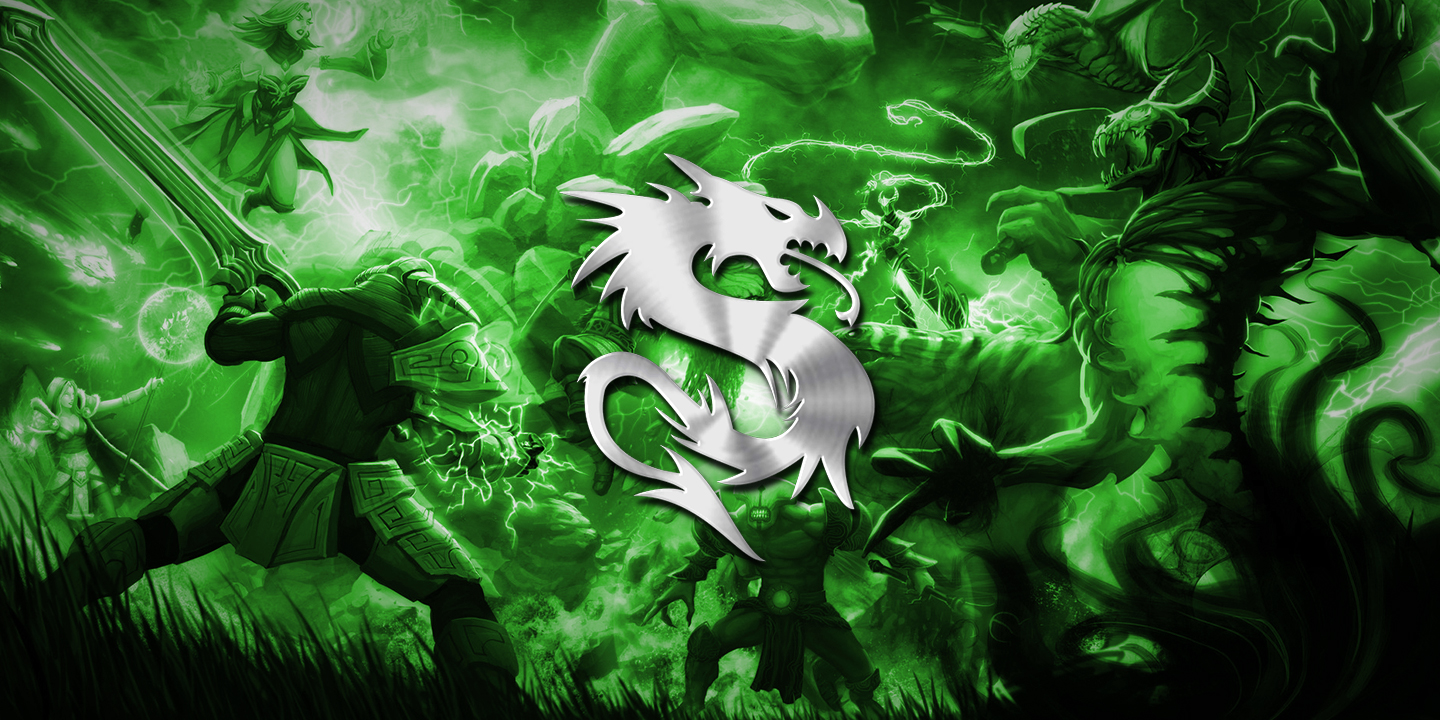 After a lackluster last place finish at the first Dota 2 major for the year, Team Spirit has dropped two of its members in order to find a new squad and more success.

The Commonwealth of Independent States (CIS) organization dropped carry Roman “Ramzes” Kushnarev and offlane Vasily “AfterLife” Shishkin yesterday. Only three days prior, the team finished 13th-16th at the Shanghai Dota 2 major. They went 1-2 in groups and lost in the first round to compLexity Gaming in the bracket stage.

Both players have been a part of the squad since Nov. 6, when the squad was known as CIS Rejects. From there, the team was picked up by Team Spirit exactly a month later and qualified for the major on Jan. 10.

But at the major they got matched in a group with strong squads Alliance and Fnatic, with the former having a strong showing over the past few months. Team Spirit took third in the group, with only a victory over Chinese team Vici Gaming—which took last in the group.

Now the team will need to find two more players before they begin to compete once again.