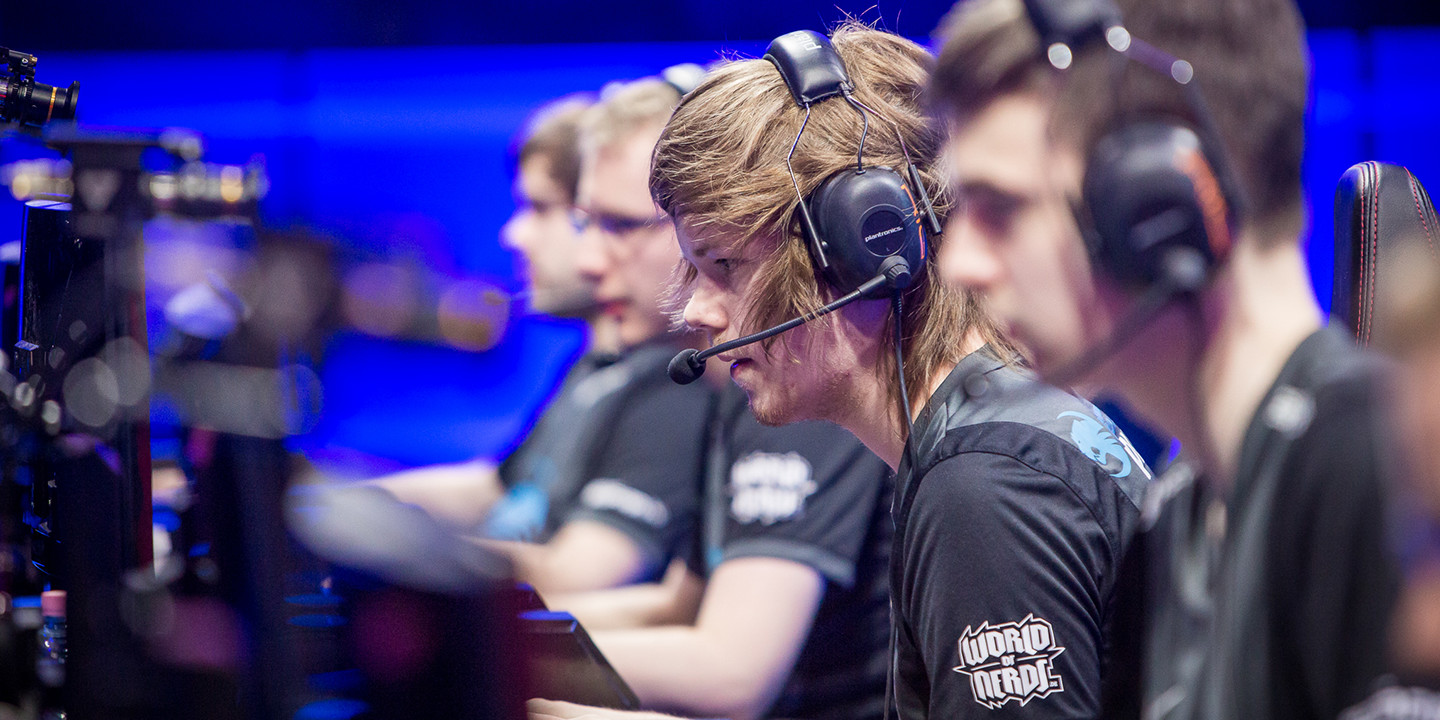 Team ROCCAT began the League Championship Series (LCS) offseason with aggressive and exciting overtures to some of the best players in Europe. But just two months before the LCS is set to begin, it’s lost its entire roster.

The exodus began when jungler Marcin “Jankos” Jankowski and support Oskar “VandeR” Bogdan accepted a deal to H2K Gaming for the 2016 season, as reported by the Daily Dot last month. As a result of that move, head coach Jakob “YamatoCannon” Mebdi is reportedly also looking for a new home.

But the final nail in the coffin for ROCCAT came today after mid laner Erlend “Nukeduck” Våtevik Holm left the organization just months after renewing his contract for the next season. Holm has found himself a home at another LCS squad for next year, according to the team’s Facebook.

The team also benched Etienne “Steve” Michels and Rasmus “MrRallez” Skinneholm today, loaning both players out to an unnamed Challenger squad for the Spring.

For fans, the squad’s dismantling comes as a major surprise. Earlier in the offseason, the team re-signed Jankowski, Bogdan, and Holm and were actively pursuing a new top laner and marksman. Most notably, ROCCAT approached former Gambit stars Lucas “Cabochard” Simon-Meslet and Konstantinos “FORG1VEN” Tzortziou—a rumored move that many fans seemed happy about on social media. The latter has signed with H2K, the team which Jankowski and Bogdan also took an offer from. Simon-Meslet’s destination, however, is still unknown.

For now the future is uncertain for Team ROCCAT and its roster. But the squad will need to be quick if it plans on getting in good practice time ahead of the Spring LCS, which begins on Jan. 15.

Catch the latest round of roster changes with Rostermania.