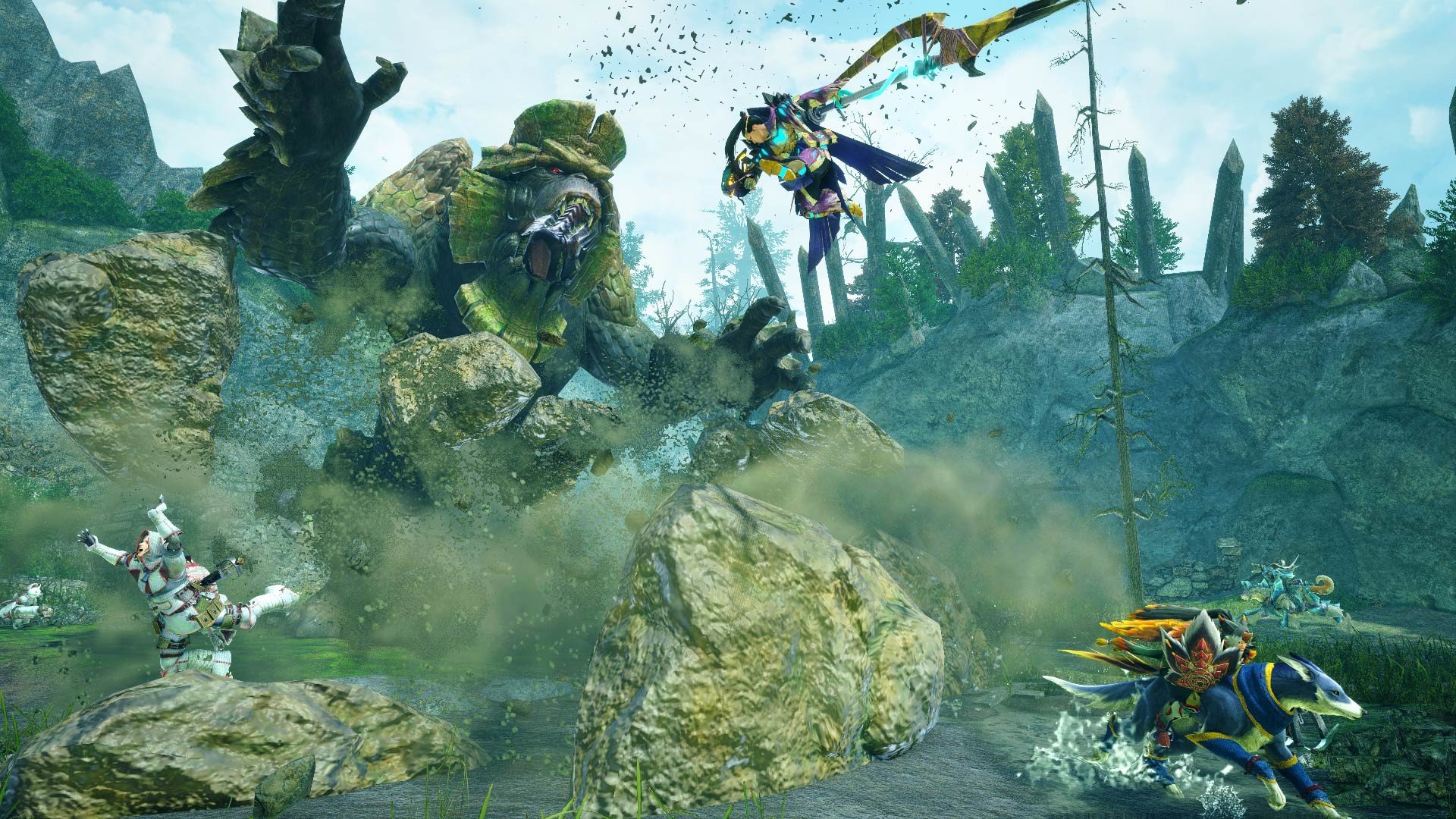 Some monsters in Monster Hunter Rise: Sunbreak can be considered difficult to defeat, such as Gaismagorm. There are 17 new monsters in Monster Hunter Rise: Sunbreak, each with its own strengths and weaknesses. According to their own experiences fighting these monsters, players have their own idea of who is the strongest. To measure a monster’s strength compared to others, you need to ensure the playing field is level.

Many potions would make Gaismagorm seem easier than it would be if you didn’t have them. When you think about it, monsters that give you time to regenerate health or have few moves to memorize are also pretty easy. It is much more difficult to fight monsters that transform than those that do not. When a monster transforms, it is like fighting a new monster or an upgraded version of the one you have already fought.

One monster requires a lot of effort to keep up with, can transform into a stronger version, and is hard to beat even when you have lots of potions. We would argue that this is the strongest monster in Monster Hunter Rise: Sunbreak.

Who is the strongest Monster in Monster Hunter Rise: Sunbreak?

Malzeno is an elder dragon and the poster child for Monster Hunter Rise: Sunbreak. Malzeno is incredibly fast and powerful, so players need to understand its moveset before trying to go on the offensive. Malzeno should be handled through patience and defense, not aggression as in every other situation.

Your health is chipped away by Malzeno’s Bloodblight ability, which decreases the efficacy of your potions. The Bloodblight allows you to take life from monsters you attack, but while you have it, it will consume your life. The inability to heal is difficult enough, but when you’re fighting a giant monster, it’s even more challenging. The first mistake you make puts you in a bad position because Malzeno gives you Bloodblight just by hitting you.

Related: How to cure Bloodblight in Monster Hunter Rise: Sunbreak

The worst part about Bloodblight is that it stacks, so every hit results in a new Bloodblight ailment. When Malzeno takes enough blood from you, it can transform twice, becoming even more powerful each time.

A monster like this is fast, strong, gives you poison that stacks when it hits you, and will transform into bigger and more powerful versions with time. Potions are also rendered almost worthless by it. No other monster comes close to matching Malzeno, and when you fight it, you know it’s a top-tier monster. This fight probably ranks among the most intense in the game, but you’re an unstoppable monster hunter if you manage to defeat it.