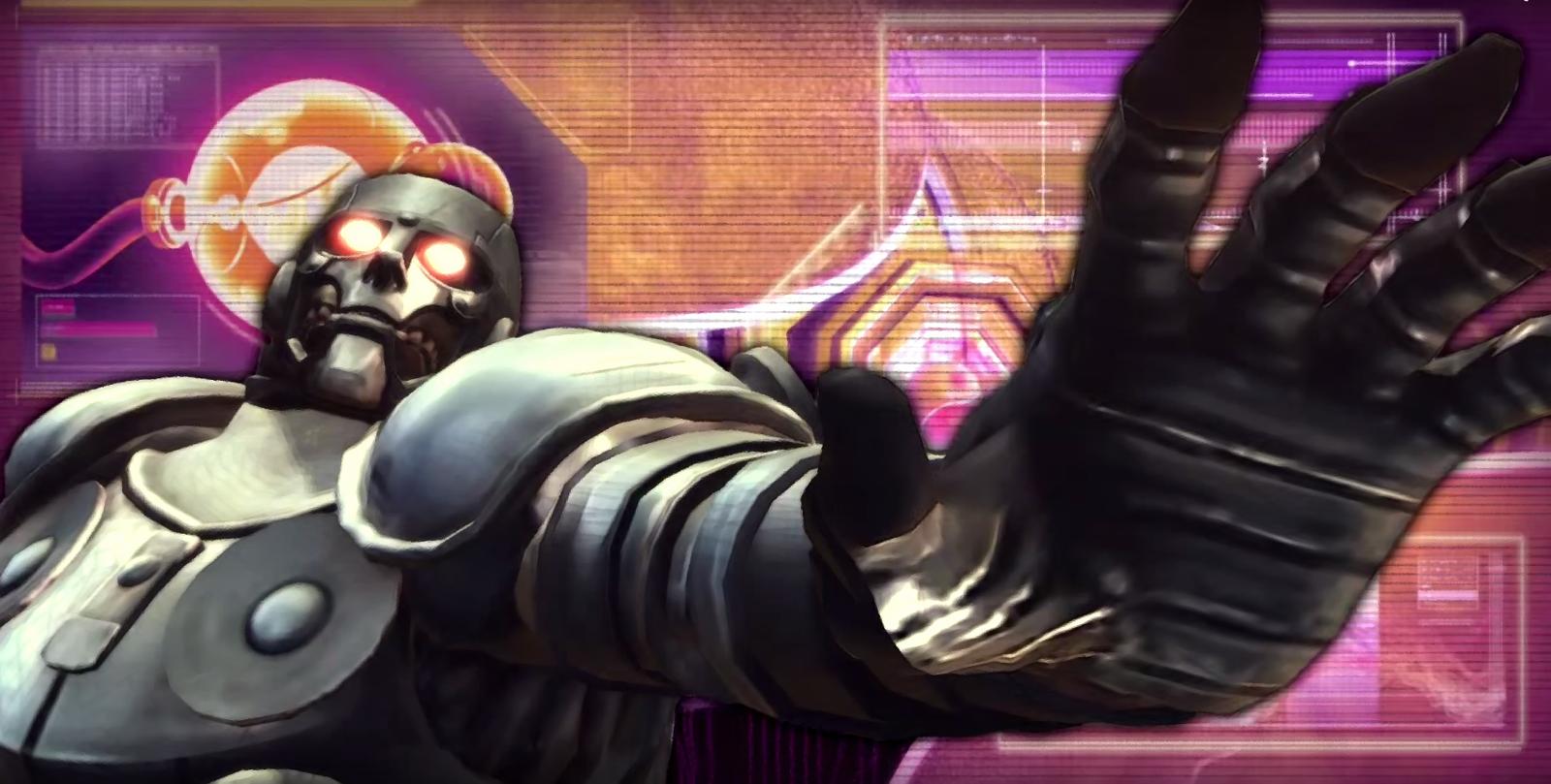 With the fighting game world salivating over the coming release of Street Fighter 5, it’s easy to overlook the amazing feats of skill still being displayed in the current generation of Street Fighter. Don’t make that mistake.

Released on consoles in 2009, Street Fighter 4 is largely credited with the revitalization of the fighting game scene in the modern era. As important as its role has been in helping to reinvigorate that community, the game also allows for the expression of some amazing technical abilities.

YouTuber cjbqulix demonstrates the unique possibilities playing old man Gouken thanks to his angled projectiles, divekicks, and more. Akuma’s rival is not one to be trifled with, even if he’s often an afterthought on the tournament scene.

The final character added to Street Fighter 4, Decapre, may visually be little more than a redesign of Cammy. But her gameplay is very different, allowing her to produce snazzy strings of hits aided by her slow-moving ultra projectile, which practically begs to have opponents slapped into it.

YouTuber biffotasty reminds us that characters don’t have to be as swift as Decapre in order to impress. Street Fighter’s resident floating combatant, Dhalsim, seems to be riding a light breeze every time he takes to the air. But that doesn’t stop the fire-breathing stalwart of the series from putting on an impressive display.

Directly opposing Dhalsim’s measured approach is El Fuerte, whose hops and leaps are so quick and sudden that even his own player can be taken by surprise. Good luck remaining on point should you find yourself on the receiving end of any of these combos.

Finally, a look back at YouTuber ArmchairTitan’s Seth exhibition. One could argue that no character better represents Street Fighter 4 than Seth, with his broad array of amalgamated moves, infamous vortex tactics, and a character design that borders on ridiculous.

Really, there may be no better way to sum up Street Fighter 4 than watching Seth jump around on some hapless opponent’s head as they try desperately to determine in which direction they should be blocking. Godspeed Seth, and may we never see you in Street Fighter 5.

Screengrab via The BEAST