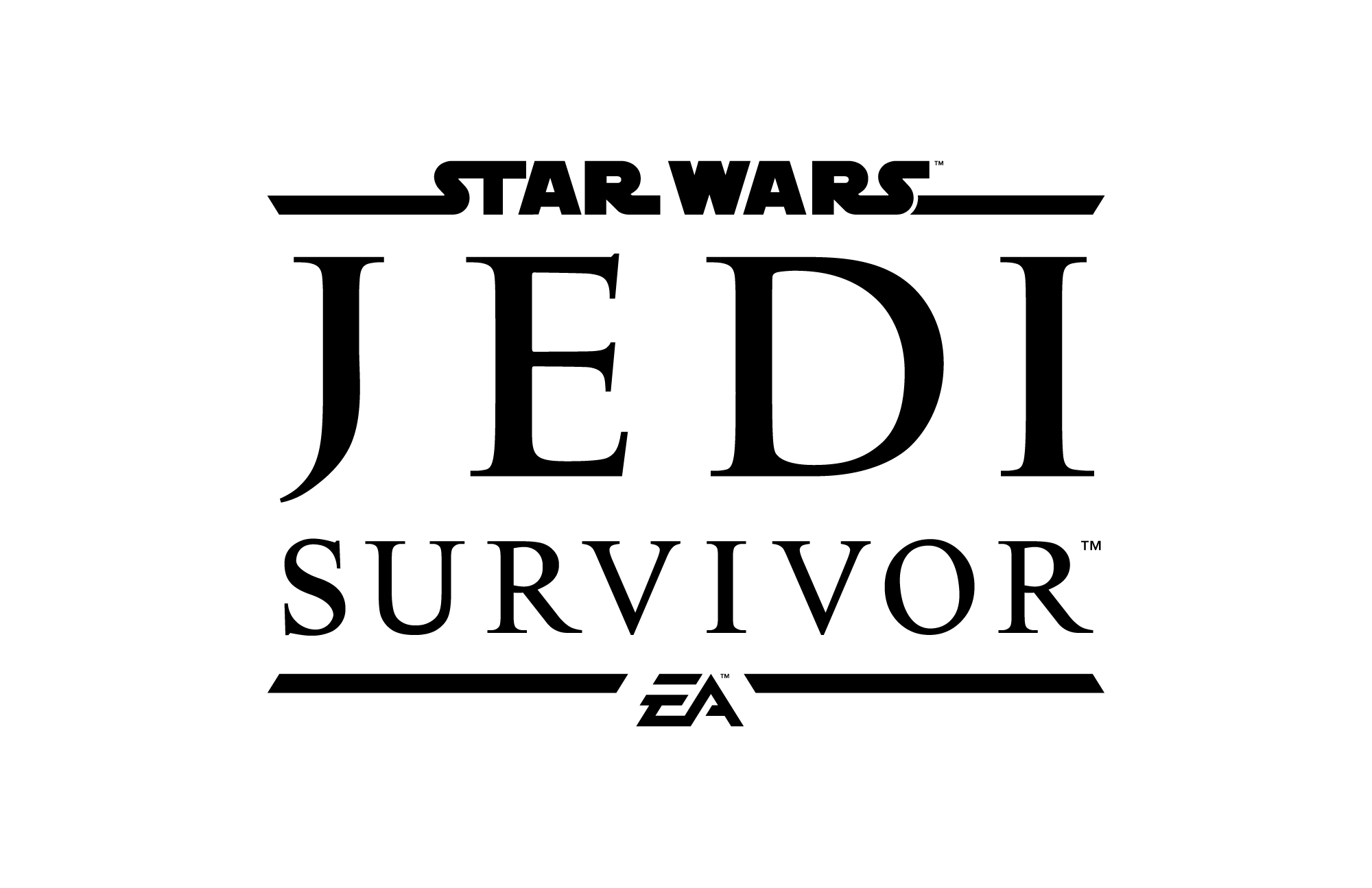 The highly-anticipated sequel to Star Wars Jedi: Fallen Order, Star Wars Jedi: Survivor, was officially revealed during the Star Wars Celebration livestream and the host was joined on stage by the iconic droid BD-1. Fans got their first look at the title coming in 2023, showing the return of Cal Kestis and his trusty droid BD on a new adventure.

Jedi: Survivor takes place five years after the first game, with Cal continuing to stay ahead of the Empire and finding his place in the galaxy as one of the last remaining Jedi. “Cal will meet and ally himself with an array of unique and interesting characters on his journey,” according to a press release. The sequel will also expand on the “dynamic combat” from the first game, introducing new skills as Cal continues to “grow his connection with the force.”

“Millions of Star Wars fans have been captivated by the story of Cal Kestis, and we’re thrilled to be working with the world-class developers at Respawn to continue this epic tale,” said Douglas Reilly, vice president of Lucasfilm Games. “We could not be more excited to reveal Star Wars Jedi: Survivor and this next chapter of Cal Kestis’ journey with players around the world.”

Star Wars Jedi: Survivor will be available on Xbox Series X|S, PlayStation 5, and PC in 2023. Fans will learn more about the game and receive an official release date in the future.