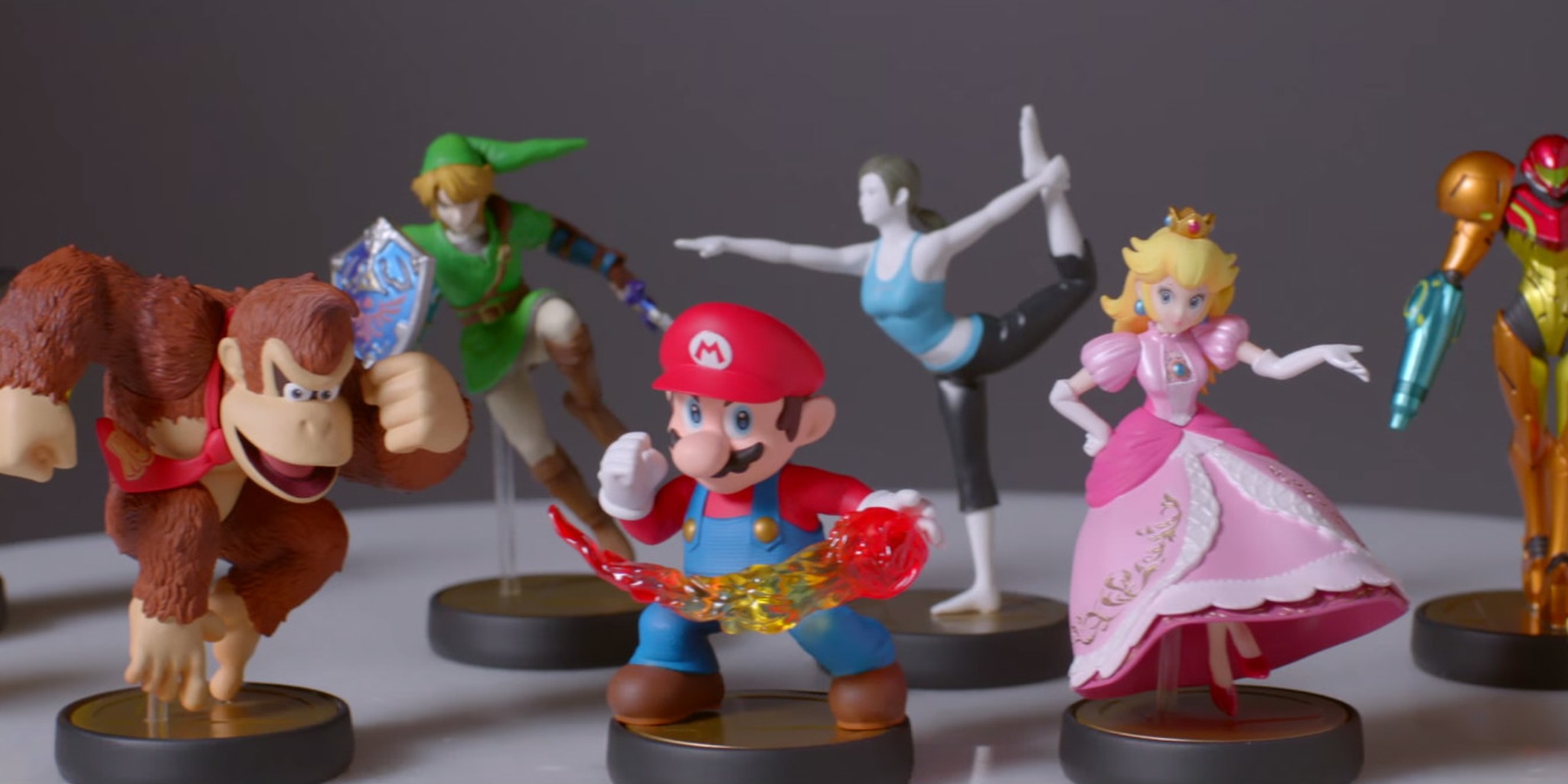 The final, major release dates for Nintendo’s fall season were revealed today, so if you’re socking money aside for all of Nintendo’s new stuff, you may now plan accordingly!

Super Smash Bros. Wii U is one of a handful of high-profile releases for the system currently on our radar. It will be released in North America on Nov 21. This will be the first release of a high-definition version of Super Smash Bros., and Nintendo has to be hoping for a high attach rate (the number of Wii U owners who purchase a copy). If successful, Super Smash Bros. Wii U could help change perceptions that the console is struggling.

Nintendo is attempting to take advantage of the nostalgia for Super Smash Bros. Melee, originally released for the GameCube in 2001, by offering an adapter that will allow players to use a GameCube controller with Super Smash Bros. Wii U. The esports world’s adoption and continued popularity of Melee is what prompted Nintendo to finally begin supporting the esports community this year.

The Wii U release of Smash Bros. comes on the heels of Super Smash Bros. 3DS, which Nintendo announced has sold 2.8 million copies since its release on Oct 3. The Wii U Smash Bros. will carry the usual $60 price tag.

Nintendo also announced today what ought to amount to the remainder of its big holiday release schedule. The first wave of Amiibo interactive figurines, with which Nintendo hopes to capitalize on the popularity of similar products like the Skylanders and Disney Infinity games, will be released on Nov 21.

The Amiibo will interact with Super Smash Bros. Wii U when you tap them on the GamePad controller. Mario Kart 8 will be patched to support Amiibo in the near future, and the upcoming Mario Party 10 will also offer Amiibo support. Nintendo is suggesting a $13 price tag for each figurine.

Finally, the Wii U puzzle game Captain Toad: Treasure Tracker, will launch on Dec 5. We had a preview of Captain Toad at PAX Prime this year. The player has to rotate the camera around a three-dimensional mini-maze in order to guide Toad to the end of the level.

Most of the levels in Captain Toad are themed around other Nintendo franchises like Luigi’s Mansion, and the puzzles felt very kid-friendly. Captain Toad: Treasure Tracker will cost $40 at release. It will also eventually offer Amiibo support, sometime in 2015, according to Nintendo.