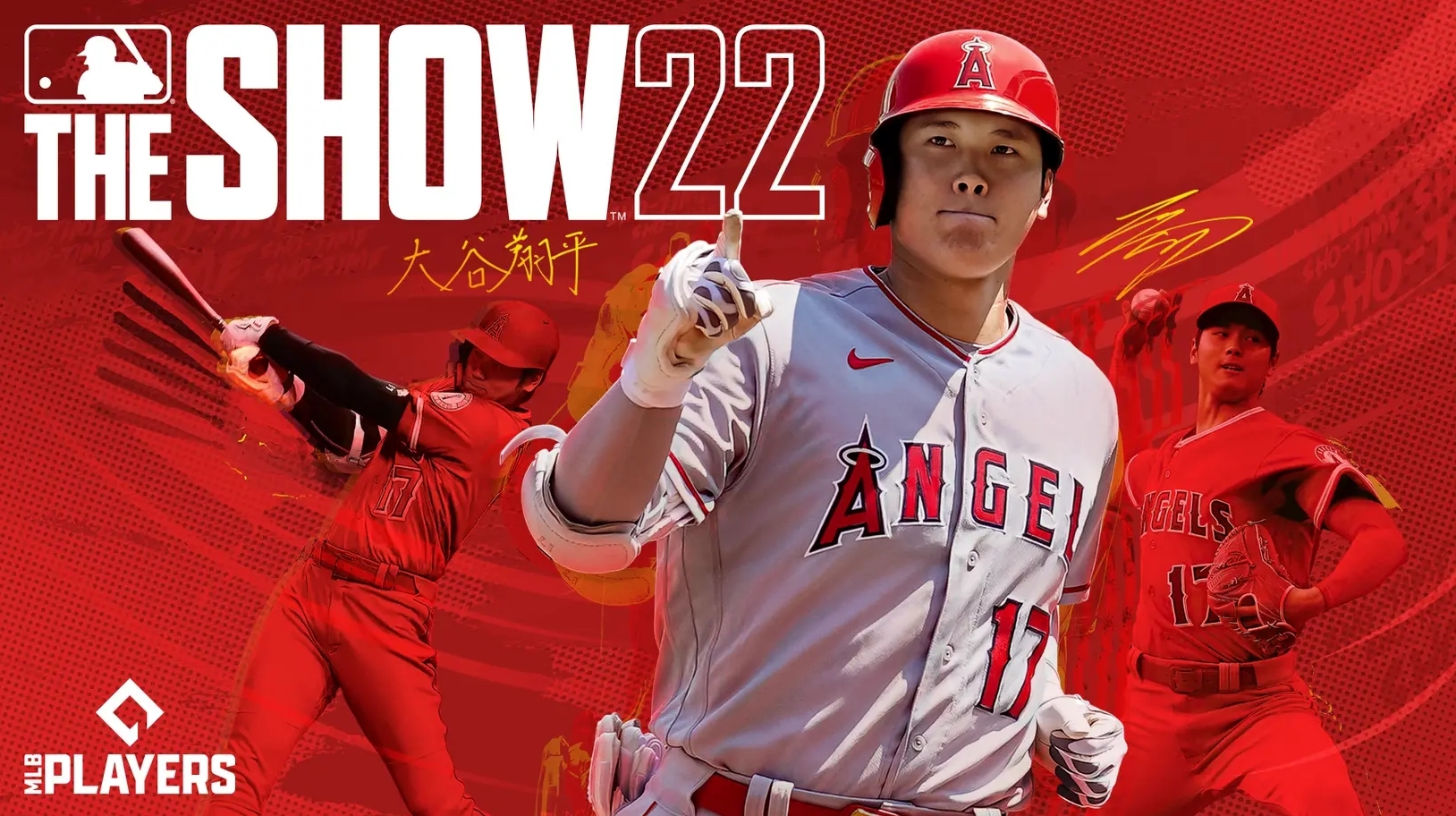 Los Angeles Angels’ two-way superstar Shohei Ohtani has been announced as the cover athlete of MLB The Show 22.

The former PlayStation-exclusive series is once again launching on Xbox Game Pass and, for the first time, on the Nintendo Switch when it releases on April 5. The game will be available on PS5, PS4, Xbox X|S, Xbox One, and Switch.

Ohtani is a bonafide star of the league, winning the 2021 MVP award after smashing 46 home runs and 100 runs batted in at the plate, all while also pitching to a record of 9-2 with a 3.31 earned run average.

MLB PR announced a multi-year, multi-platform partnership extension with The Show back in December 2019, so it’s taken some time for the deal to come to pass. Now that it has, more players than ever will be able to experience the game and its high-quality visuals and baseball sim gameplay.

The Show came to Xbox Game Pass and Xbox consoles for the first time last year, and the Switch has joined the family in 2022. It’s possible that the series will eventually move to the PC platform as well.

Sadly, this could potentially be the only baseball action that MLB fans experience this season, with the league and its players currently in the midst of an ongoing lockout. Thankfully, on April 5, there will at least be some form of baseball on fans’ screens.