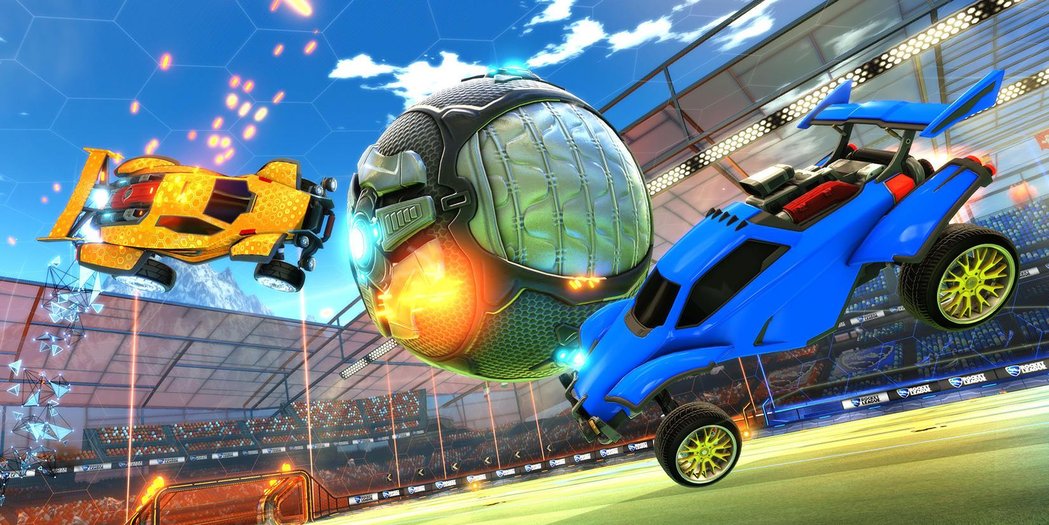 Dignitas and NRG went into the arena representing Europe and North America respectively for a shot at being crowned the season five champions. NRG entered the final match undefeated after beating Team Envy, compLexity, and Dignitas.

NRG were looking to become the second North American team to win the championship since iBUYPOWER emerged victorious at the first world championship in 2016. Since then, European teams have dominated the cup with FlipSid3 Tactics, Northern Gaming, and Gale Force Esports winning the competition over the past few years.

Dignitas, having lost to NRG in the upper bracket semifinals, had to fight their way through Evil Geniuses, Cloud9, and compLexity to set up a rematch with NRG in hopes of retaining their title. The players on Dignitas won the season four world title in November when they were a part of Gale Force Esports. Dignitas recently acquired Jos “ViolentPanda” van Meurs, Pierre “Turbopolsa” Silfver, and Alexandre “Kaydop” Courant at the end of May just before the tournament kicked off.

The two teams remained neck and neck for most of the series, but Dignitas proved to be the better team by winning the first final 4-1 to reset the bracket. And then Dignitas came out on top again, beating RNG in a thrilling 4-3 best-of-seven series.