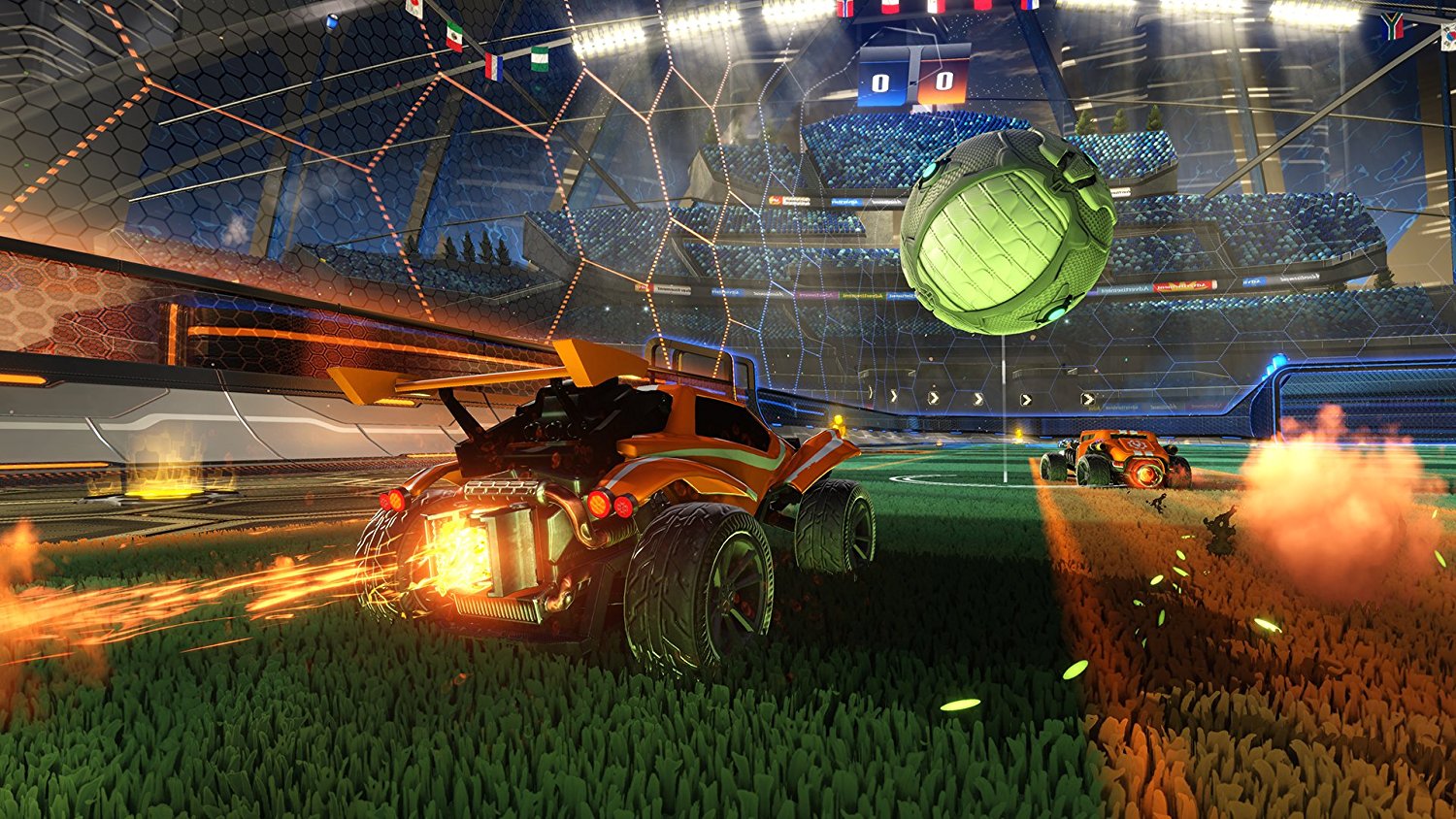 Ten teams from around the world arrived in Washington D.C. earlier this week with the world championship title and a $150,000 prize pool on the line.

On the final day of competition, Gale Force defeated Method in the winners finals 4-3 to send Method to the losers bracket to face off against Cloud9. In the losers final, Cloud9 fought their hardest to try to overcome Method, but ultimately fell 4-2.

This meant that Method had a date with destiny as they prepared for a highly-contested rematch against Gale Force with the world championship title on the line. In the grand final, however, Gale Force dominated Method 4-0, winning the season four title.

With the curtain dropped on Rocket League’s fourth competitive season, fans are already looking forward to season five, which is set to begin in 2018.