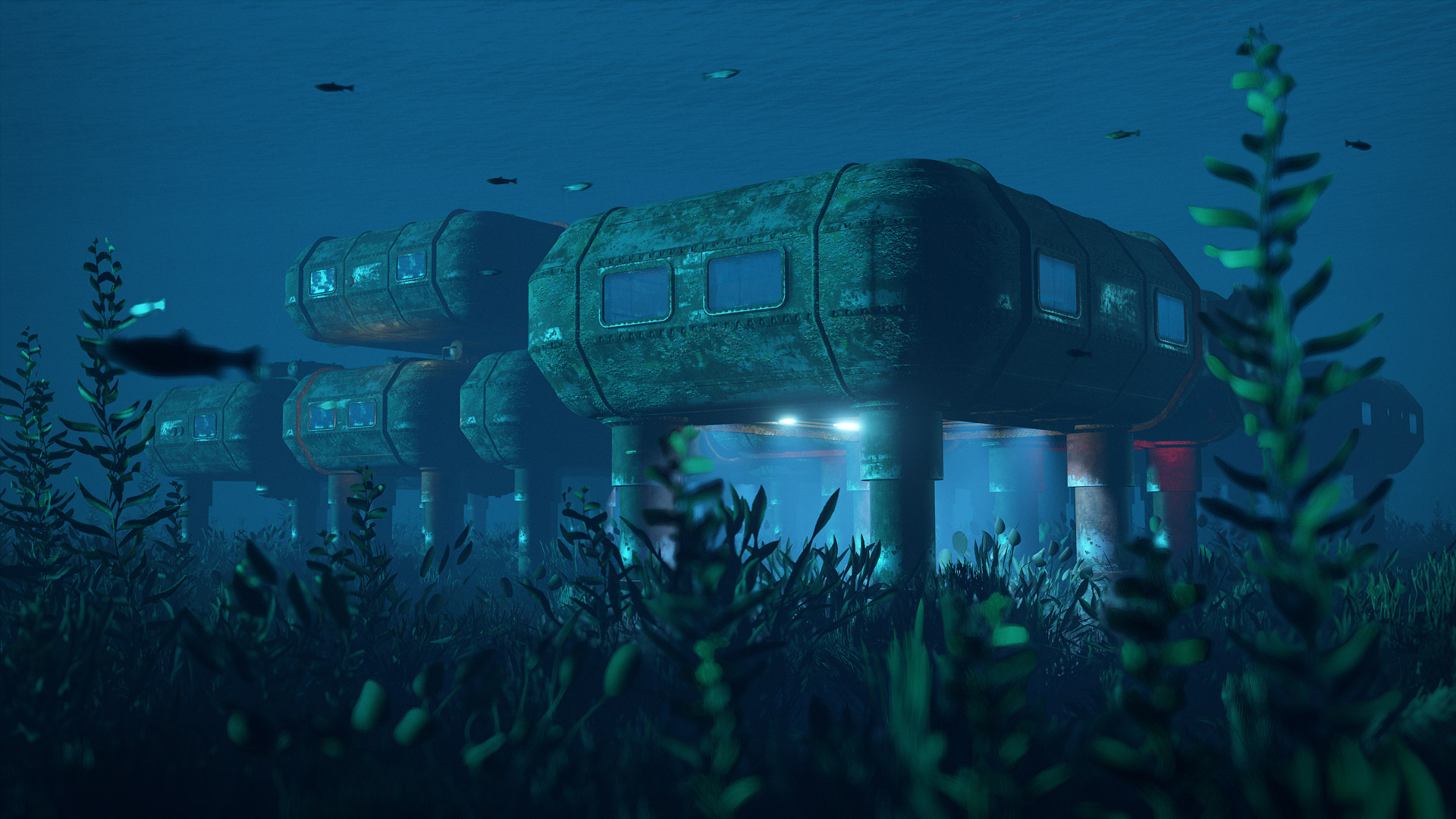 Rust, the open-world sandbox game that swept across the streaming landscape—and subsequently, the internet—earlier this year, received a massive update today.

The update brings about several new integral gameplay features, all of which are largely centered around water. For starters, the latest Rust update introduces procedurally generated underwater labs for players to explore. These labs act as dungeons that are stocked full of enemies to defeat and puzzles to solve. But if you and your friends are willing to traverse the water and brave the labs, you’ll be rewarded with new loot.

To navigate Rust’s new water levels, players will have to make use of the two new types of submarines added to the game. Players can dive beneath the waves in submarines built for either one or two players.

And while there are going to be plenty of activities to try out underwater, Rust players who prefer to stay dry will have much to do at sea level in the game’s newest update. The “handmade fishing rod,” which has been in the game’s files for several months, is finally available to use. Prospective fishmongers will have to equip their rod with bait and precisely reel in fish from the shore.

Sharks play a relatively pivotal role in the latest Rust update, too. Whenever you attempt to explore a dive site, there’s a chance that a shark is spawned at the site. The shark will patrol the area and must be defeated before players can claim any of the treasures that the site has to offer. The best way to defeat these sharks is by equipping the newly added Speargun weapon, which can be crafted at a first-level workbench.

The August update for Rust, titled “Going Deep,” is now available to play on the live servers.