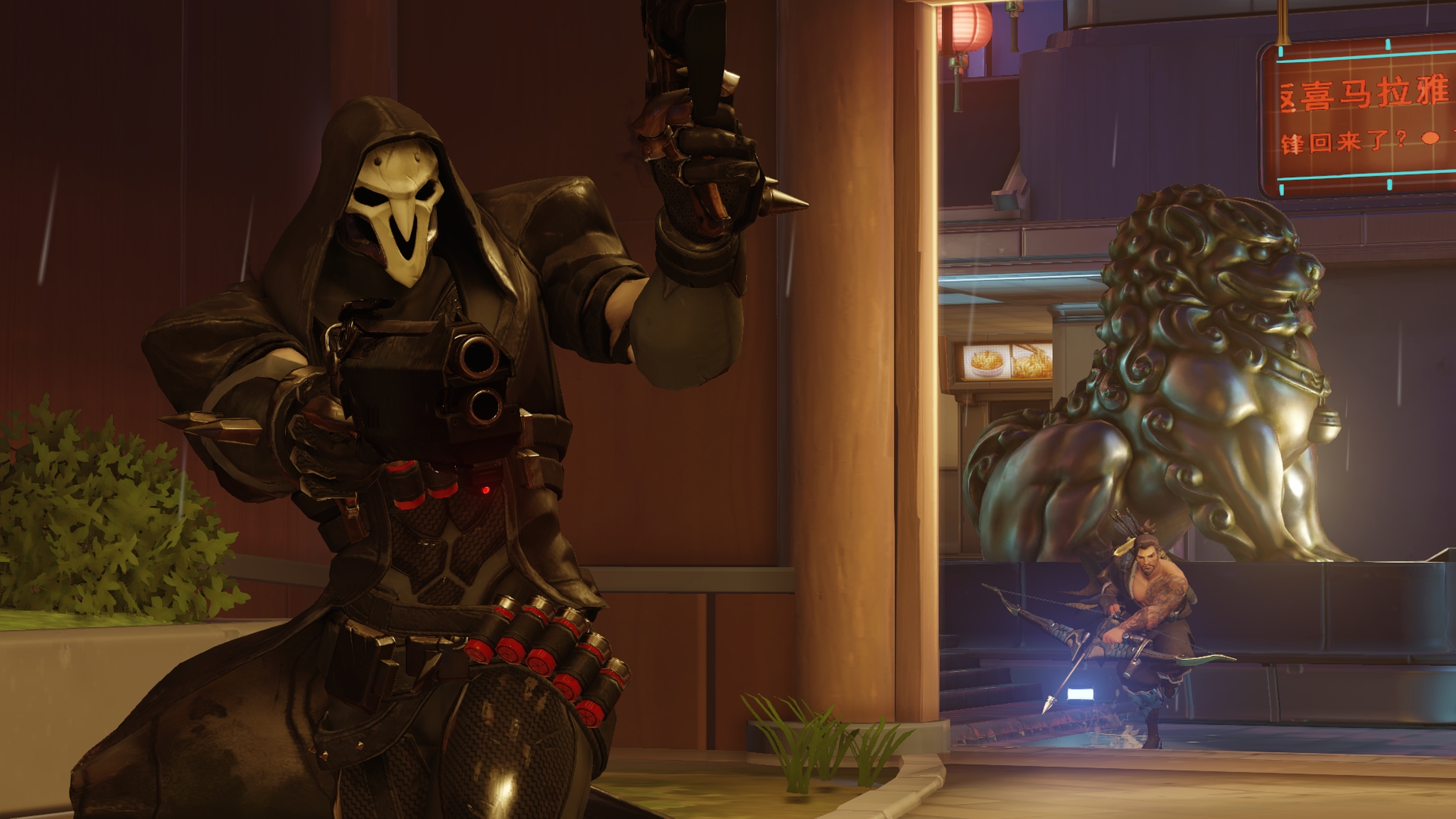 The international invites for the first Overwatch live tournament which features teams from three continents are now revealed. The APAC Premier, announced two weeks ago with a nearly $200,000 prize pool, will bring together teams from Asia, Europe, and North America for a blockbuster event in China.

Rogue will represent Europe, NRG eSports will champion North America, South Korea will send Afreeca Freecs Blue and Lunatic-Hai, and Japan enters DeToNator and Unsold Stuff Gaming. Joining them will be six teams that survive an extensive qualifying round from China. The teams will clash in Shanghai in mid October.

It’s no surprise that Rogue, the reigning international Overwatch champions after winning Gamescom in August, received an invitation, though it only came after EnVyUs reportedly turned down an invitation due to visa issues. Rogue narrowly topped EnVyUs, which features a lineup of one American and five European players, but relocated to the United States to train, at Gamescom, but EnVyUs remains the most consistently dominant team in Overwatch online. Rogue, though, will receive another chance to show that they are the live event champions.

NRG eSports may be an odd choice to represent North America, considering their results since the game’s release have lagged behind domestic rivals Cloud9, EnVyUs, Fnatic, and even Complexity. Fnatic and EnVyUs, however, feature lineups of both European and American players. More importantly, they don’t start Brandon “Seagull” Larned, the most popular streamer and competitive player in Overwatch, who managed to build a large audience in Asia thanks to his high-level play on stream during the Overwatch beta. Plus, NRG eSports has the experience to survive an international event, with most of their players experience at LAN events with international competition in Team Fortress 2 and World of WarCraft. Cloud9 and Complexity dropped the ball at their first international showing at Gamescom, so perhaps NRG eSports will perform more solidly in China.

Both Rogue and NRG eSports will have a chance to showcase their skill in the LAN environment starting Sept. 25 when they head to Atlanta for the Overwatch Open finals hosted at the ELEAGUE studio.

The headlining Korean invite is certainly predictable. Afreeca Freecs Blue—formerly known as MiG Frost—is one of Asia’s most successful Overwatch teams. They took the Nexus Cup Recall Season championship in July in convincing fashion, though they’ve recently an influx of talented teams from China and Korea challenge their supremacy, like in last weekend’s Nexus Cup China-Korea training event, where Chinese team NGA Club bested them in the finals, despite Blue’s unbeaten group stage record.

Joining them will be Lunatic Hai, another Korean team with a strong track record, placing second in the Overwatch Power League which ended earlier in September.

Overall it’s a field of talented teams and should give a window into just how strong Asia’s Overwatch teams are compared to their Western rivals. So far many in the West feel that their superior shooter mechanics, honed through years of competing in games like Quake, Counter-Strike, and Team Fortress 2 will give Western teams the advantage, but it’s never smart to count out Asian pro gamers.