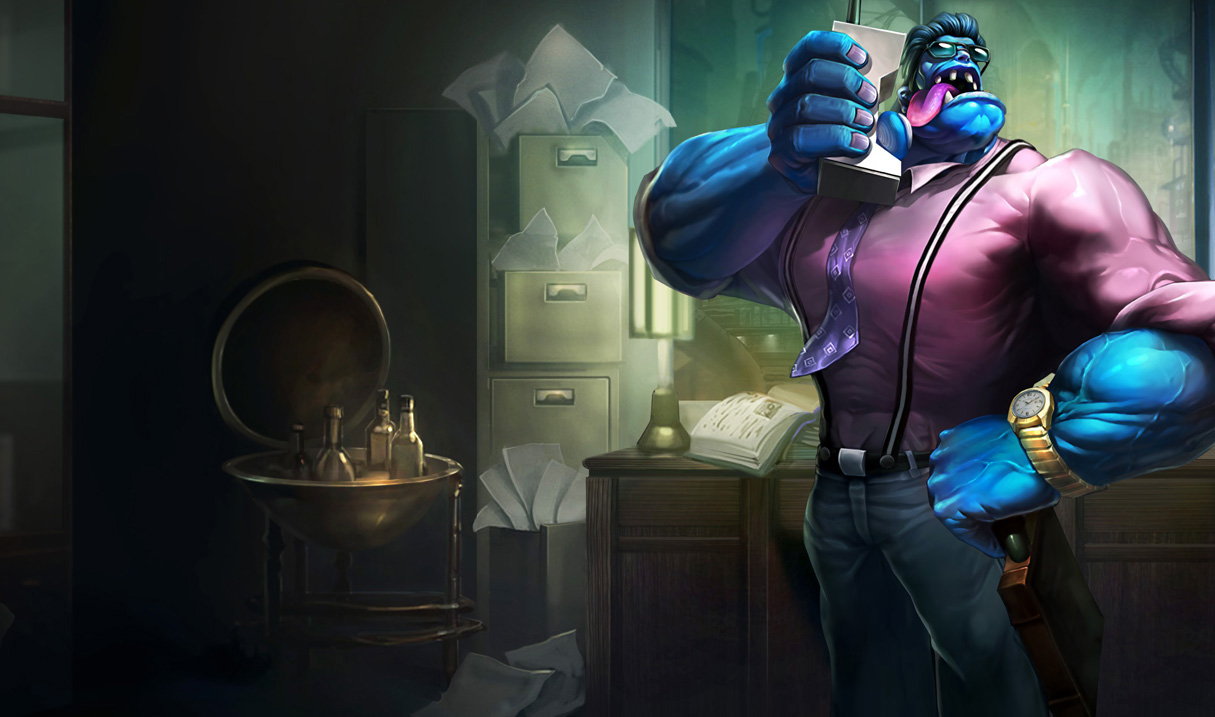 Leaguesharp, a scripting website for League of Legends players offering “botting service(s),” has been permanently shut down following a lawsuit with Riot Games, which also awarded the company a $10 million payout.

Following the press release, Riot “scored a $10 million payout and a court-ordered ban on the makers of a software product that allows players to hack its popular League of Legends game, on Wednesday ending a suit alleging the cheats violated the Digital Millennium Copyright Act.”

The court order was placed forward at Riot’s request due to the service offering ways to evade Riot’s anti-cheating software, with thousands of active users estimated to be paying the $15 a month service in exchange for Leaguesharp’s services.

The service gave players an unfair advantage during matches to manipulate games in favor of the player cheating, so this is great news for the integrity of League of Legends.