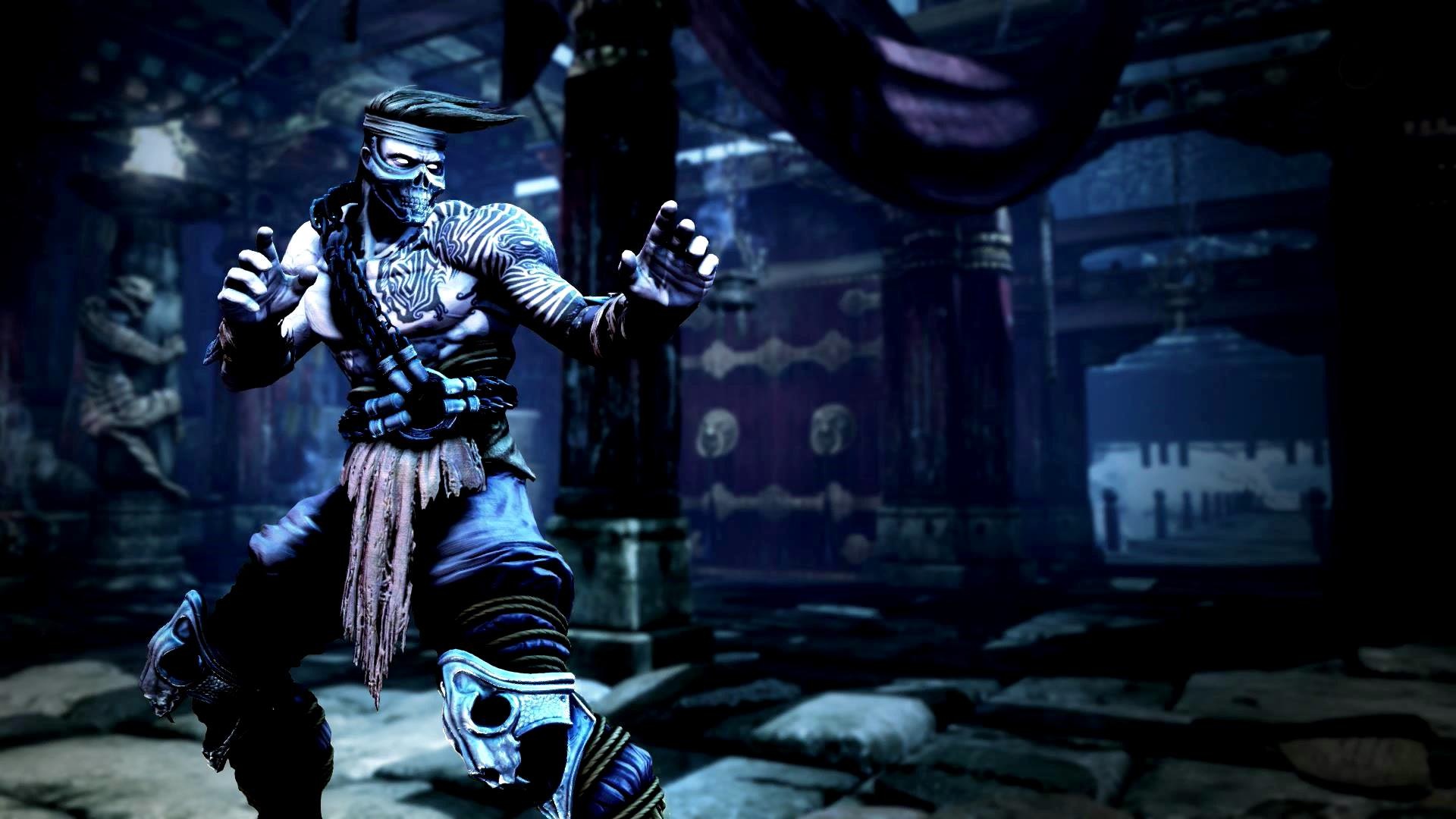 Jonathan “Rico Suave” DeLeon entered Sunday’s Killer Instinct World Cup as a bit of a question mark. He won the Evo 2015 title six months ago, but he hadn’t played in many tournaments since then. Instead, he chose to focus on streaming the game and playing online to keep his skills sharp. Everyone knew he was good enough to win the World Cup, but some wondered if the extended break from in-person tournament play would impact his performance.

It didn’t. He picked up right where he left off at Evo.

Rico, who entered the tournament as the sixth seed, put any worries about tournament rust to bed early when scored decisive 3-0 victories over Chi-Man “KI4Life” Cheung and Damien “Fiyah Liger” Walton. He then scored a 3-1 victory over Christina “PinkDiamond” Freeland to reach the last eight of the bracket.

MyGod’s path to the grand finale was a bit longer. After a first round win over Chris “ThrashHeavy” De Leon (no relation to Rico Suave), MyGod suffered a second-round loss to Emperor Rebelo. He then won seven straight matches to earn a chance at the title, including wins over Joshua “Waterhorses” Vargas, Josue “Grief” Herrera, HollywoodSleep, and Emperor Rebelo.

While Rico cruised through the stages of the bracket, most of the other top-seeded players weren’t so fortunate. And the tournament began with a massive upset.

Waterhorses, who earned his spot in the tournament by winning one of four last-chance qualifier tournaments the day before, knocked off Ken “Bass” Armas in the tournament’s first match. Waterhorses had earned a reputation as a very strong player online, but had not participated in any major in-person events before the World Cup. By contrast, Bass entered the tournament as the top-seeded player, performing well at seemingly every notable in-person tournament. Both players did reach the last eight of the bracket, with Waterhorses finishing tied for seventh and Bass finishing tied for fifth.

Bass’ loss was the first of many early upsets. In all, five of the bracket’s top eight seeds—including three of the top four—lost in the opening round of the tournament. Two of those highly-ranked players, third-seeded Emmanuel “CD Jr.” Brito and seventh-seeded Bastien “Bastfree” Bernard, went 0-2 in the tournament.

The weekend’s festivities began on Saturday with four last-chance qualifier tournaments to determine the final four players to play in the World Cup. Waterhorses, Richard “Flash” Vargas (no relation to Waterhorses), Daymein Parris, and Dante “Swordsman09” Phimmasone earned their places in Sunday’s event through these tournaments. All four had strong showings in the opening round: Waterhorses beat top-seeded Bass, Daymein defeated third-seeded CD Jr.; Swordsman defeated fourth-seeded Paul “Paul B” Ramos; and Flash pushed second-seeded HollywoodSleep to the limit before falling 3-2.

Saturday also featured a preview of the game’s third season, which will launch in March for XBox One and Windows 10. Iron Galaxy, the game’s developers, revealed balance changes for the entire cast and showed off the season’s first two characters: Rash from Battletoads and Kim Wu from Killer Instinct 2. A teaser shown during the event revealed a third character, Arbiter from the Halo series.