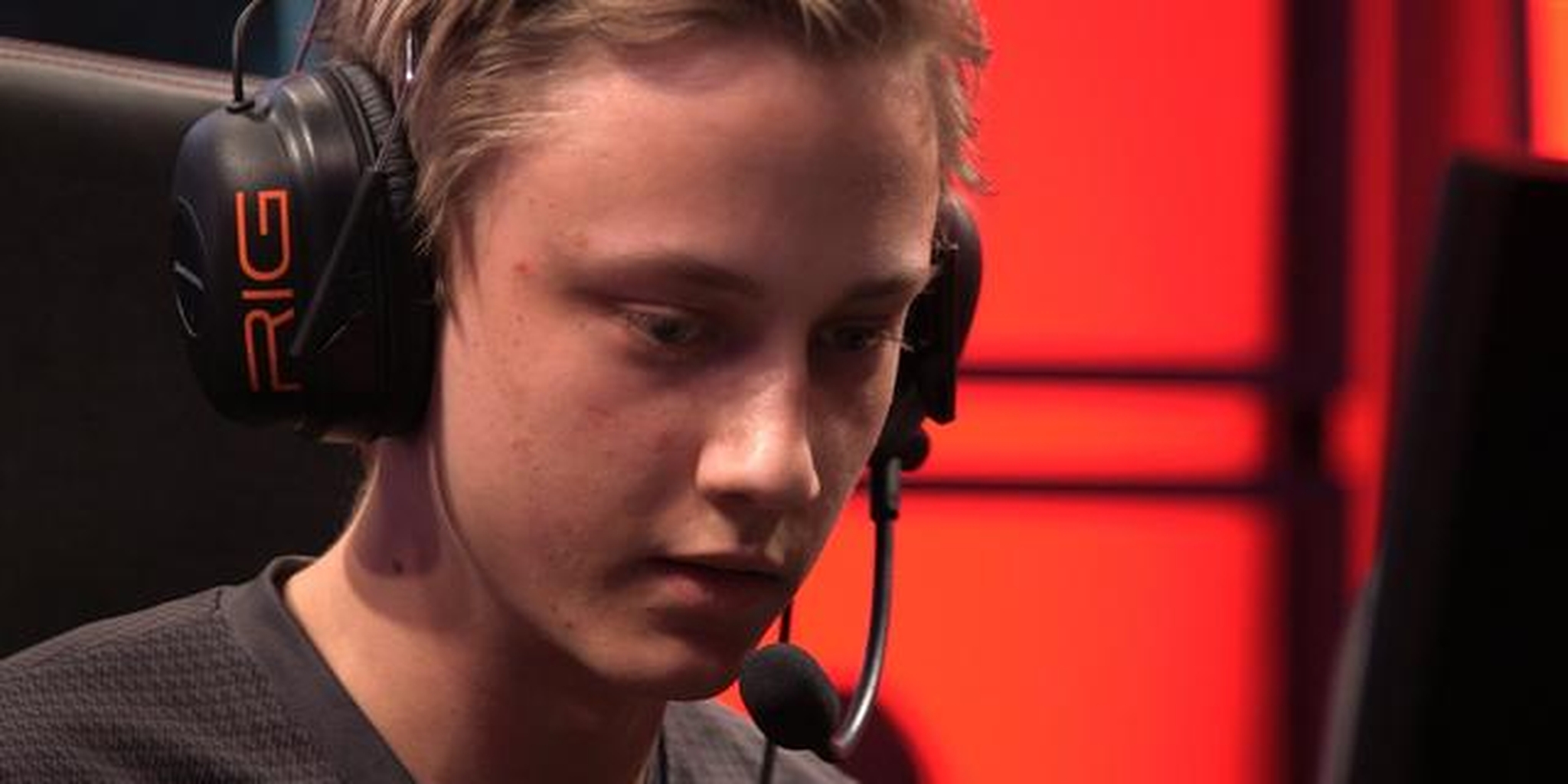 Speculation has been rampant in recent weeks over who Alliance plans to use as their AD carry for the upcoming Intel Extreme Masters San Jose event. Since the departure of Erik “Tabzz” van Helvert, the team that placed first in the European Summer playoffs have been without a long-term solution. With a major tournament just two weeks away, it’s an issue that needs to be resolved.

After a whole offseason of rumors linking Alliance with AD carry Martin ‘Rekkles‘ Larsson—who is still under contract with Fnatic—it seems the team may well be closer to securing his services. The player has been spotted in North America with the team. And several sources close to the player have confirmed that he is currently bootcamping with them.

“He’s been out there bootcamping with them” one source told the Daily Dot. “And as far as he understands will be playing at San Jose. I don’t think anything has been signed yet but Fnatic are close to agreeing a deal.”

Some people had started to doubt the move following a tweet from TSM owner Andy “Reginald” Dinh stating that he had met Rasmus “MrRalleZ” Skinneholm, a player with Supa Hot Crew, along with two members of Alliance.

“That Reginald tweet? It’s obviously just a joke and something maybe Alliance asked him to do to throw people off the scent” another source explained. “Maybe Rallez is one of their back-up plans but right now Rekkles is the person they are playing with. All the NA teams know that, so there’s no chance TSM didn’t.”

So far both Alliance and Fnatic have remained tight-lipped about the details of any possible transfer.