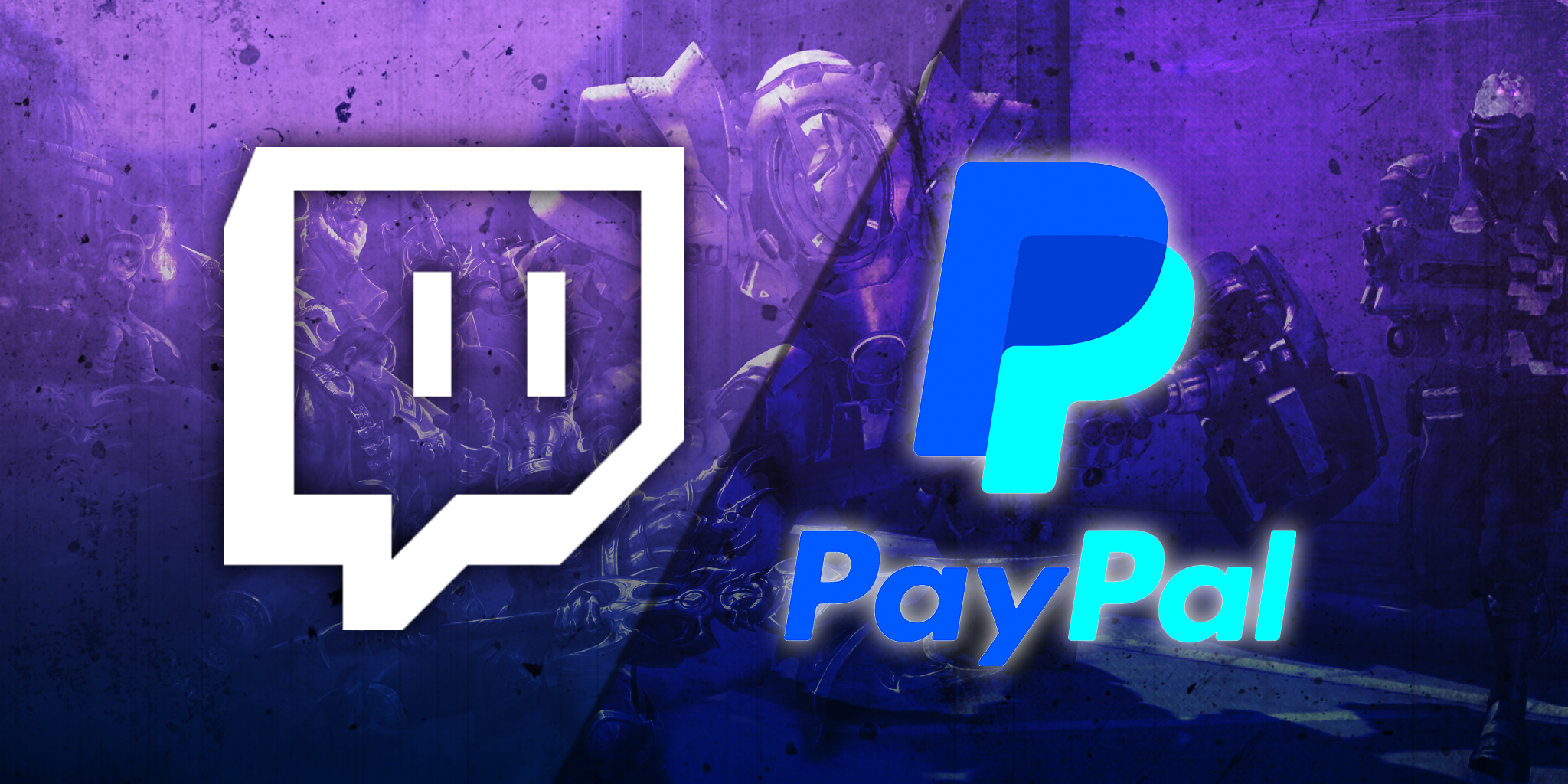 Images via Twitch and PayPal

Chargebacks have been a big issue on Twitch for some time now. A chargeback is when a viewer donates money to a streamer only to then request the money back at a later point. They’ll do this either because they couldn’t afford the donation in the first place or because they changed their mind about supporting the streamer.

If those chargebacks get approved, streamers forfeit the donation amount and PayPal charges them a fee for the dispute. This happens because donations aren’t included in the terms of PayPal’s Seller Protection.

And, of course, if that streamer has already withdrawn the funds, it could give their account a negative balance. This makes donations on Twitch a stressful and unreliable source of income, which is why some streamers have become hesitant to celebrate large donations until time has passed where a chargeback can no longer be filed.

Here’s what you can do to try to minimize any donation issues on your stream.

Donation buttons were introduced to PayPal as a way for non-profit organizations to receive donations from people who want to support their cause—companies like the Red Cross and Make-A-Wish. These don’t count as regular transactions, like selling a product, since the person giving the money doesn’t get anything in return.

Donations processed by PayPal do incur a transaction fee since the company has to pay standard transaction fees itself. You can find information about these fees on PayPal’s website.

Streamers started moving away from only accepting donations via PayPal in recent years, though. Add-ons like StreamElements and StreamLabs emerged to provide multiple ways for viewers to donate to their favorite streamers.

While these systems only guide individuals through donating and allow streamers to have shiny banners to honor their supporters, they also have some features to fight back chargeback abusers. StreamElements has a database of known users with a chargeback history and flags them so streamers can avoid receiving donations from them.

The PayPal user agreement on donations

PayPal’s user agreement does its best to prevent chargebacks through PayPal itself. When viewers file for a purchase protection claim and say they didn’t receive what was promised after completing the transaction, PayPal sees it as a donation and it doesn’t qualify.

The seller protection doesn’t protect streamers, however, and leaves them out in the open if a viewer claims the purchase was an unauthorized transaction. Unauthorized transactions usually involve minors making payments without approval or blatant credit card fraud. While it’s a must-have to protect people from the worst, it’s easily abusable in the hands of some viewers.

When it comes to initiating chargebacks, PayPal’s only the first step. Viewers can also get their donations back by filing through their bank or credit card company, which handles things faster and more in favor of their customers.

Once PayPal receives a chargeback request coming from a bank or a credit card provider, PayPal works with them to give information about the transaction so it can determine whether the claim is legitimate. But at the end of the day, the bank or credit card company authorizes the chargeback themselves, which then pulls the money out of the broadcaster’s PayPal account and incurs a $20 chargeback fee. If the streamer’s PayPal balance goes into the negative, there’s no overdraft fee or negative balance fee. They just receive a notification that their account is in the negative.

Sometimes, streamers will be notified that a viewer is trying to chargeback a donation but there’s no standard for dialogue. Broadcasters might not be contacted at all if the claim is denied. If a broadcaster receives a notification about a chargeback, they usually have 10 days to answer the claim. Chargebacks from a bank or credit card company could be approved for a few reasons, like if the card is proven to have been stolen.

It’s also always a good idea to keep track of each donation you receive. Be wary of large donations from viewers that you don’t recognize and don’t withdraw the funds immediately, just in case.

Viewers can file chargebacks 120 or more days after the donation was sent. While it’s usually resolved within a few weeks, it can sometimes take over 75 days, depending on the instance.

PayPal keeps an eye on Twitch donations, but it isn’t guaranteeing any changes or safeguards since its donations system was intended to be used by nonprofit organizations.

Twitch is aware of the issues with donations on the platform and introduced its own microtransaction system in 2016 known as cheering. Viewers can purchase “bits” through Twitch directly, then use them to “cheer” for a streamer. Higher donations are given a bigger animated emote in chat and a percentage of the amount is donated directly to the streamer. The minimum purchase is $1.40, which gets the viewer 100 bits. The maximum sits at $308 for 25,000 bits.

The biggest complaint with this system is that it’s not always obvious how much the cheer or donation is actually worth. It seems like a huge number, but when someone cheers using 10,000 bits, for example, Twitch gives the streamer one cent per bit used to cheer.

What can streamers do when a chargeback happens?

Not drawing the money out of your account immediately and keeping in mind that each hefty donation may result in a chargeback is a good start. And while it’s possible to fight a chargeback, it can be a challenging process.

An ideal way to handle each case without any drama would be setting up a payment gateway to process credit card transactions directly, although that doesn’t change the fact that most donations come through PayPal. Chargebacks issued via banks or credit card providers are harder to deal with since PayPal ends up as the middleman in the process with its hands tied.

The PayPal Resolution Center gives streamers a chance to defend themselves, however, for chargebacks that take place within PayPal. The responding period for each chargeback dispute on PayPal is 10 days and you’ll have no claim if you miss this period.

Providing the right evidence during a chargeback dispute is key to prove that the viewer wasn’t frauded or misled in any way. Many streaming add-ons keep track of your donations with the attached donation messages, alongside the transaction ID and confirmation email, so never lose them since they’ll be the first step toward proving your case.

Twitch VODs also record your chat. A VOD of the exact moment of the donation may showcase the viewer in question interacting in the chat and can serve as evidence. Acknowledging donations can make your process of finding the clip you need easier while also showing your appreciation for your fans.

Including a clause in your bio section and your donation page specifically stating that donations are voluntary and you don’t sell any goods nor provide a service in exchange for your viewers’ money is a great way to strengthen your hand in a possible dispute. Adding a line to specify donations aren’t refundable can support you further, too.

These measures will come in handy in any dispute but they won’t make you magically win all of them. They’ll play an important role to show providers that you take these things seriously, however, and will help you build a reputation within their systems.

For now, viewers donating with bits may look more hassle-free and beneficial for both sides. You should remember that your viewers pay more to donate to you less, though, and it can be hard to calculate how much you just received in dollars since bit math can be complicated. Donating via PayPal or other means also allows them to support you without taking a dive into Twitch’s ecosystem.

Neither system is perfect. But for the time being, they’re the only two options available. So if you’re a streamer, just make sure you know what you’re getting into before encouraging your viewers to donate.