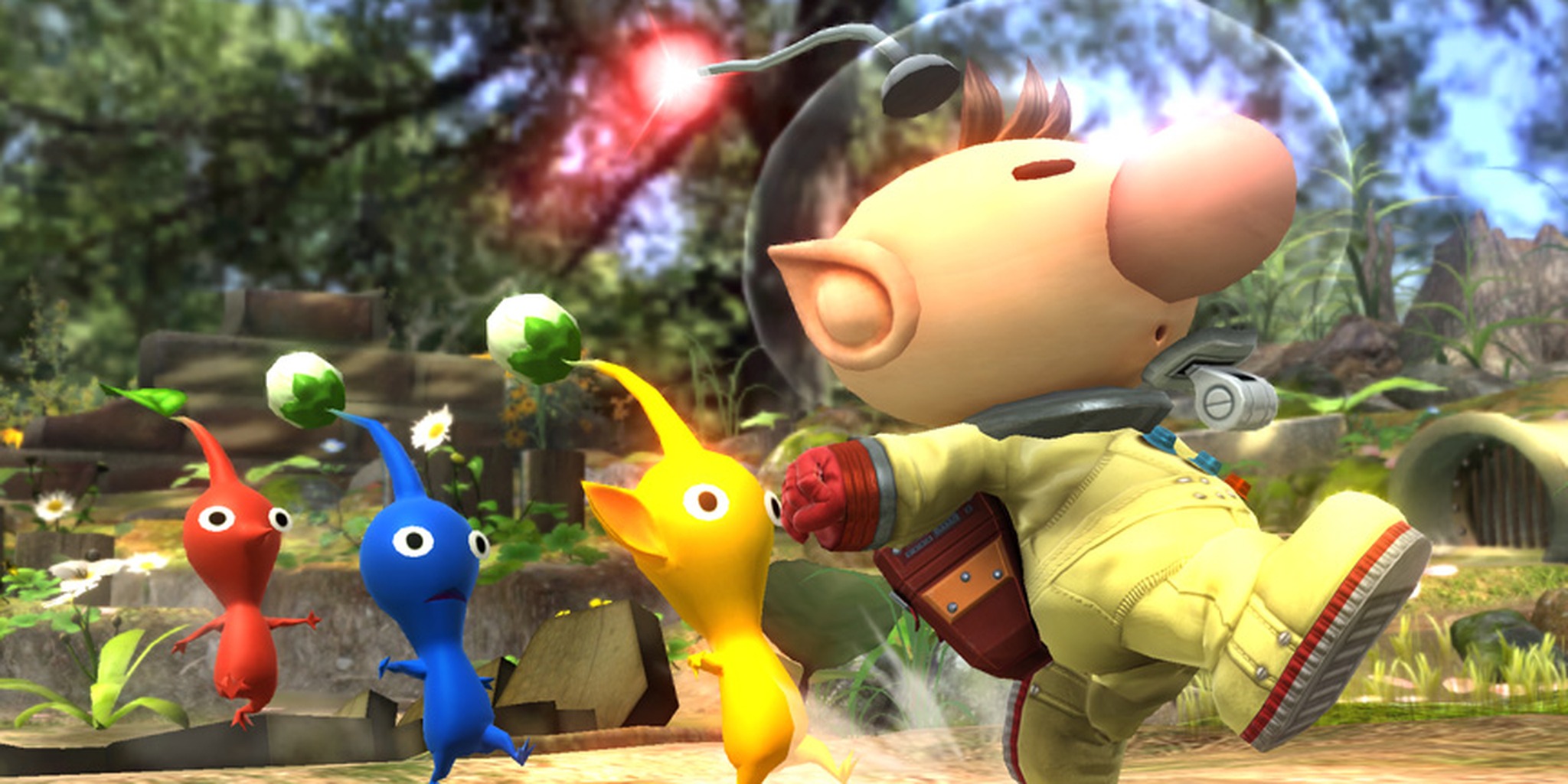 Super Smash Bros. has a reputation for turning the cute and cuddly into the deadly and infuriating, but a recently revealed bug in Super Smash Bros. for WiiU sets a new standard for the cartoon fighter.

Captain Olimar, the adorable commander of an army of even more adorable minions, transforms from squeaky toy to Hammer of Thor under the right circumstances, a recent video shows. The YouTube clip below shows the tiny spaceman indiscriminately laying down some Pikmin pain:

Unfortunately for those hoping to use the exploit in a competitive setting (shame on you), the trick is pretty particular.

In order to execute it, Olimar players must toss their Pikmin onto or behind an enemy, and then use the character’s custom down-B. The custom version of this move causes the Pikmin to tackle their foes when whistled to return.

Then, the opponent must use an ability that reflects damage. This, combined with the damage from the Pikmin, amplifies Captain Olimar’s damage for subsequent attacks, leading to the spectacular one-hit kills from the video.

The bug is unlikely to affect one-on-one competitive play, since Captain Olimar’s opponent would need to lend a hand in triggering the extra damage. But double’s play will likely need to adjust to the bug, lest Olimar-Fox duos take tournaments by storm.