The Danish organization wants to venture into more esports titles. 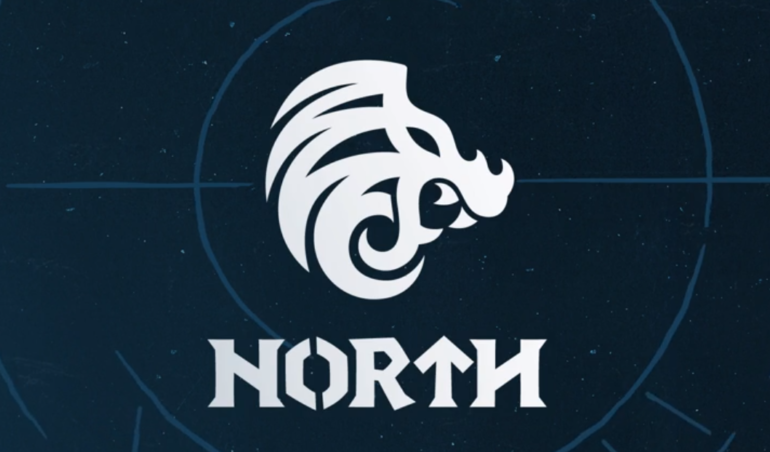 North, one of the biggest Danish esports organizations, has re-designed its logo and made its first post on social media today after deleting all of its content yesterday.

The rebrand comes not long after new management took over North in October 2019. Apart from the rebrand, the Danish org also confirmed its Apex Legends team will compete in Apex Legends Global Series, which will pay $3 million in prize pool.

North signed Dan “rpr” Ušić from SoAR and he’ll join Can “Taisheen” Öztürk and Mikkel “mande” Hestbeck to compete in Apex. Along with these roster changes, North added Christian Engell, a performance coach who works with famous footballers such as Kasper Schmeichel from Leicester City. Engell will be working with the head of esports operations, Graham “messioso” Pitt.

When North’s social media went dark, there were rumors regarding its CS:GO team, but the Danish organization will keep investing in the game—Markus Kjaerbye recently signed a new contract. It’s unclear, however, whether North will make roster changes or not after a disappointing campaign in 2019.

North currently features teams in CS:GO, Apex, and FIFA 20. But the org wishes to expand into other titles now that it has rebranded.

“We are going to invest in more esports titles in 2020,” Christopher Håkonsson, North’s new CEO said. “We’re confident that the new players and the new staff behind the teams together will strengthen the organization significantly.”