CS:GO org North has gone dark on social media, and nobody knows why

The organization hasn’t said a word. 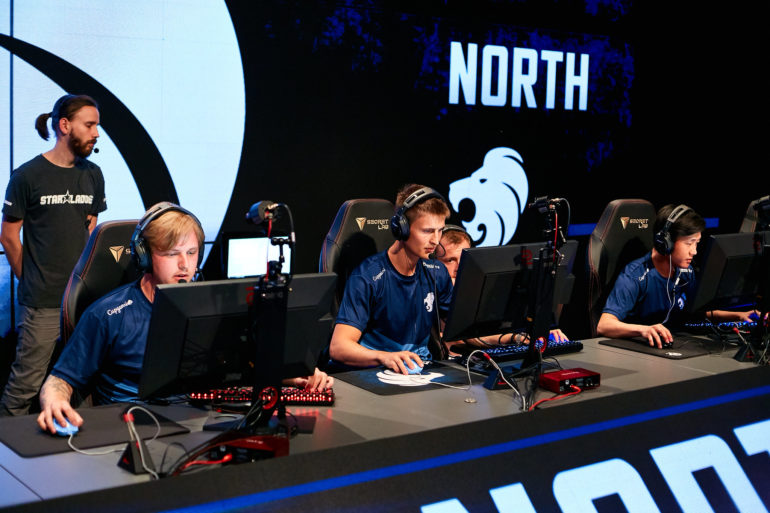 The second most-popular CS:GO organization in Denmark, North esports, has abruptly deleted all of its content on social media.

Earlier today, members of the CS:GO community noticed that North had removed its Twitter profile picture, banner, and all of its tweets, keeping its likes. Similarly, North has removed all content from its Facebook page and YouTube channel. Immediately, fans began to question what had happened to the organization.

North’s official website has also gone dark. The website says “the page you are looking for doesn’t exist or has been moved,” upon opening.

This all could point to a rebranding for the organization, but North has yet to give any public explanation.

North one of the best teams in CS:GO, arguably inside of the top 20 in the world. The lineup features Major-winning superstar Markus Kjærbye alongside veteran CS:GO players like René “cajunb” Borg and rifler Philip “aizy” Aistrup.

North did not respond to a request for comment on this article.