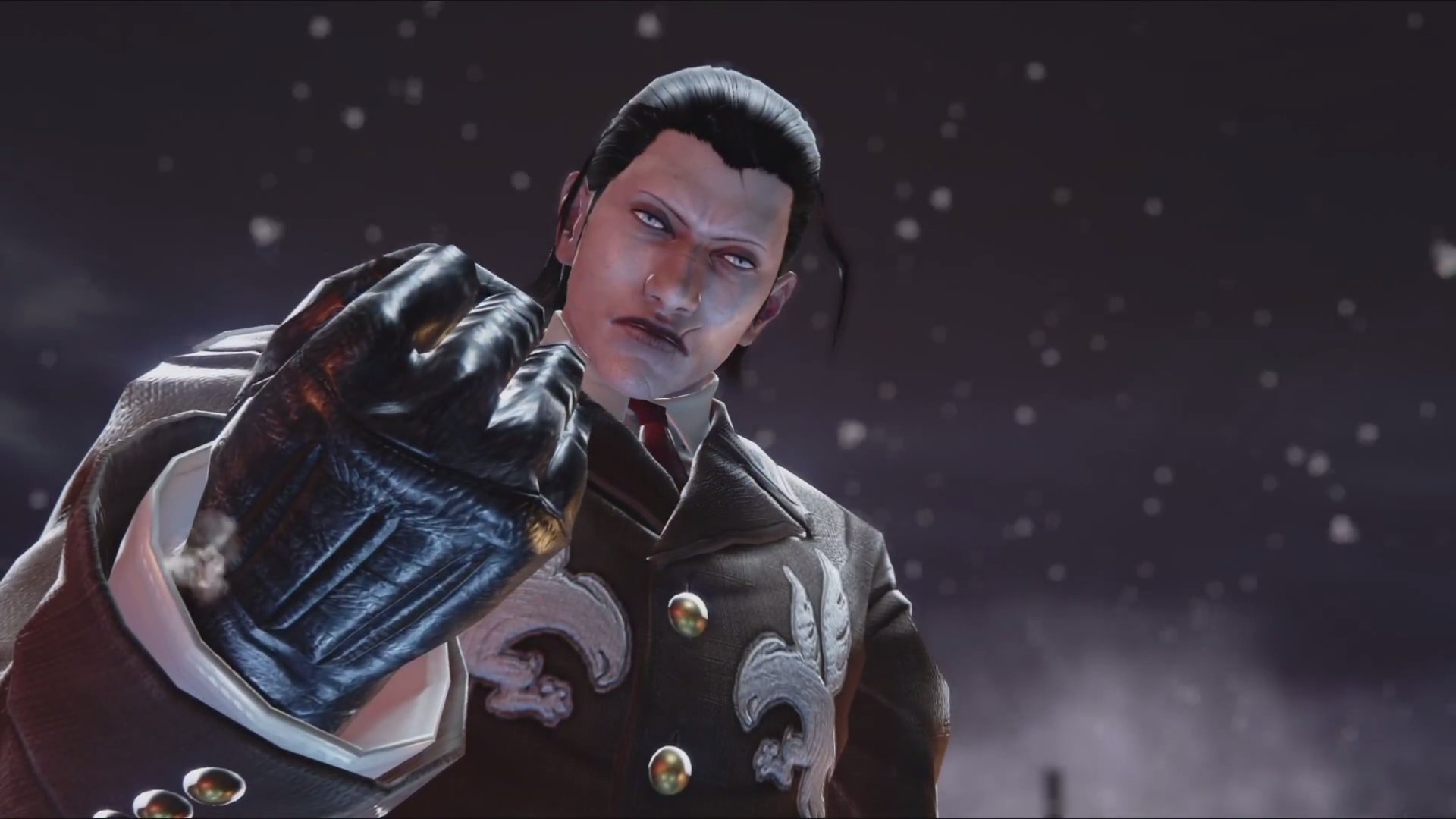 Daichi “Nobi” Nakayama’s march to a Tekken 7 championship at EVO 2015 came with a proverbial asterisk, as the tournament field didn’t include the consensus No. 1 player in the world.

There is no such asterisk on his latest win.

Japan’s Nobi defeated all comers on Saturday to win the inaugural King of the Iron Fist tournament. His Dragunov play earned him the top prize of ¥3,000,000 (appx. $24,800), the biggest cash prize in Tekken history.

Nobi’s path to victory included wins in winners’ finals and grand finals over South Korea’s Jae-Min “Knee” Bae, considered by many to be the world’s best Tekken player. Knee’s Devil Jin appeared to be unstoppable during the pool phase and beyond, but he fell 2-1 to Nobi in winners’ finals and then 3-2 in the grand finals. Still, he won ¥1,500,000 (appx. $12,400) for his efforts.

Japan’s Akihiro “AO” Abe finished in third place and earned ¥500,000 (appx. $4,100). Both of his defeats came at the hands of Knee, the second of which was a back-and-forth affair that went down to the wire. In the end, Knee’s clutch play prevented what would have been both an all-Japanese Grand Finals and a rematch of the EVO 2015 Grand Finals.

Fourth-place finisher Shoji “Double” Takakubo was recognized as a special performer at the tournament, earning a travel voucher worth ¥300,000 (appx. $2,500).

King of the Iron Fist was the latest chapter in the national rivalry between Japan and South Korea. The two nations have been the strongest performers in the series by far, combining for seven of the eight finishers at EVO 2015 and the entire top eight at this event. The rivalry has also extended to the MASTERCUP series, the incredibly-popular team-format tournament. Each of the past two MASTERCUPs, including November’s MASTERCUP.8, saw a Korean team defeat a Japanese team in the grand finals.

In a unique twist, the eight players who survived the round-robin group stage were allowed to select their position in the top eight bracket. The players drew numbers to determine their order in the selections. Knee drew the first selection and placed his name on the bracket. The other seven players proceeded to place their names on the bracket as far away from the prohibitive favorite as possible.

In the end, however, it was Nobi who should have been feared the most.

While Tekken publisher Bandai Namco has provided pot bonuses at multiple tournaments, including a $30,000 bonus at EVO 2015, King of the Iron Fist was the company’s highest-profile esports effort to date. Bandai Namco hosted qualifying tournaments in Japan, South Korea, the United States, and France to ensure an international presence at the event. American Tekken personalities Mark “Markman” Julio and Aris Bakhtanians were flown to Japan to provide English commentary for the main event, while series producer Katsuhiro Harada was on hand to provide commentary on the Japanese broadcast. The company also brought in Lenne Hardt, a name (and voice) familiar to MMA fans, to provide player introductions before both the last eight and the grand finals.

After the tournament’s awards ceremony, Harada presented a trailer for Tekken 7: Fated Retribution, an upcoming update for the game. The trailer included Akuma of the Street Fighter series, who will be a playable character. While no release date was given, the update is expected to hit arcades in late 2016 and consoles at some point after that. The current version of Tekken 7 is expected to hit consoles at some point in 2016.