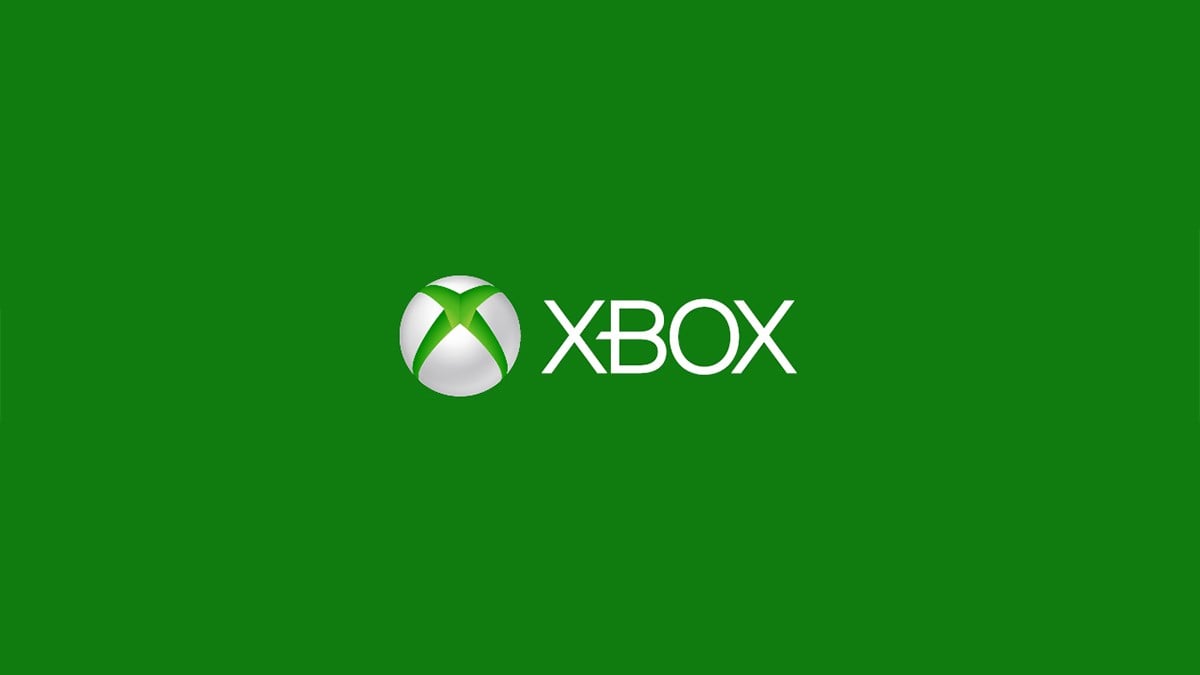 While Xbox used to be known as one of the most popular consoles around, it’s now become a much bigger force in gaming. In recent years, Xbox has been expanding its games to be playable on PC and smartphones via download or cloud streaming. And now, the Xbox app for PC that makes this all possible has gotten an update, promising exciting new features.

Players will be able to submit their own details by clicking the “View Details” button on the top right side of the widget. The details section will also show other features from the community like reviews, playthrough tips, and different data breakdowns based on different playstyles. This even comes alongside game viewing improvements, with the screengrabs and videos all on one page.

That’s not all, though. Microsoft has also been working on getting the app to launch faster and be more responsive overall. The app launches around 15 percent faster now and has seen crash-free sessions improve to 99.9 percent, according to the gaming giant. Players should notice that getting search results for games through the app is now up to 20 percent faster, too.