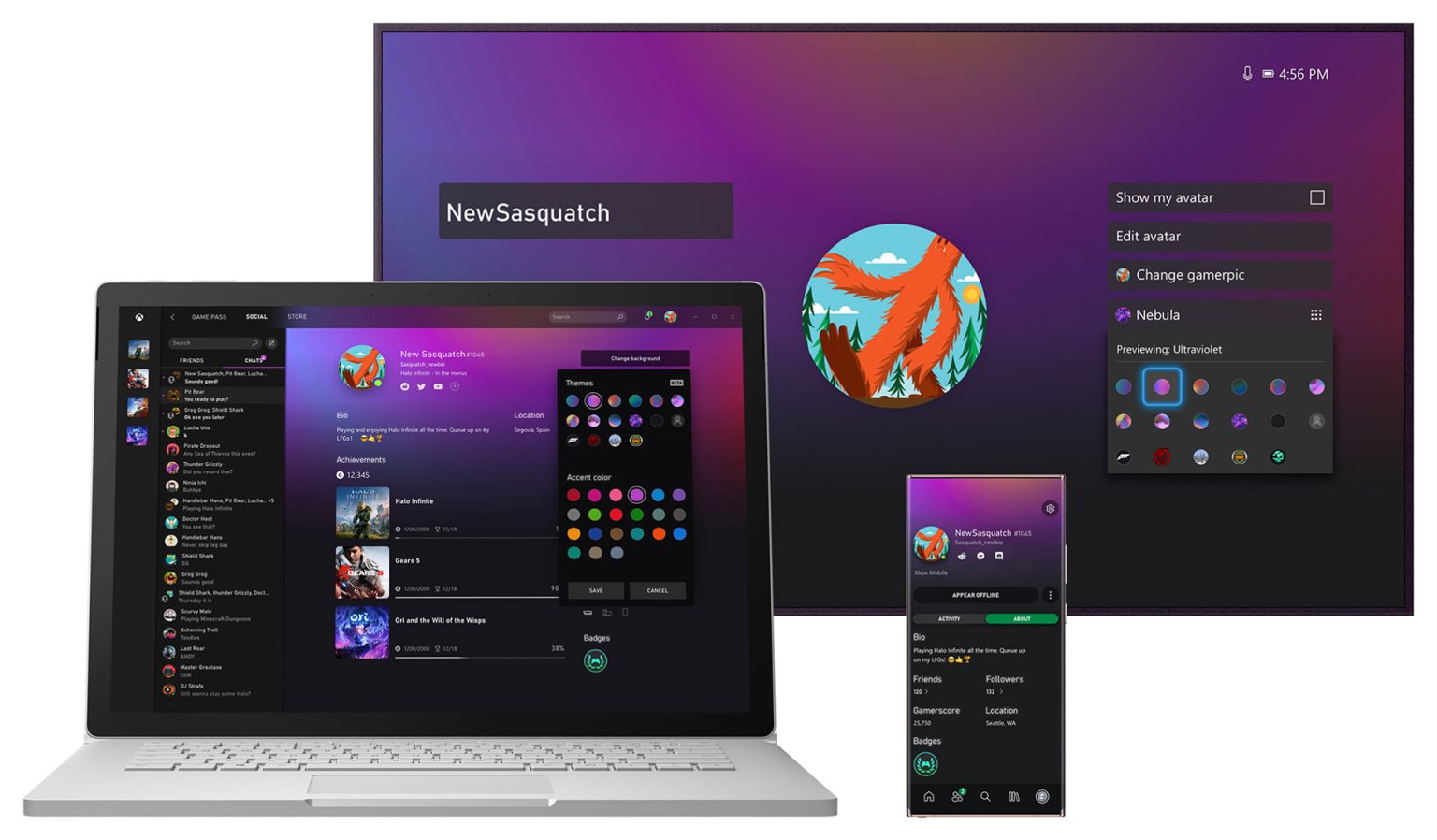 Microsoft started releasing its new Xbox Experience today, Aug. 25, for Xbox Insiders. It’s a new UI, a new interface, that will be consistent between Xbox platforms, including mobile apps, Xbox Game Pass on PC, Xbox One, and Xbox Series X.

The Xbox Experience was announced last week on Aug. 19. All players will be able to see it on their console or mobile device as Microsoft releases updates until the Xbox Series X is released in November.

In the interview with Larry Hyrb, Microsoft’s team went through the new interface design. It wasn’t updated in five years and now it has a more modern style with rounded tile edges and new fonts. For Xbox One users, the changes will look subtle, though.

Players will be able to customize their screen with profile themes, including ones from Xbox Game Studios games. There will also be different tab layouts for parties and notifications. 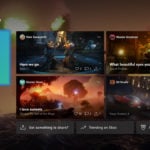 New features will be coming, too. One of them is the ability to sign in to multiple devices at the same time, which means that you can use the console at the same time you play a game via the cloud on your phone.

The new UI still has “more to come,” according to Microsoft. The developer team will keep working as they receive feedback on the new Xbox Experience, so players could see some more changes before it reaches the general public.