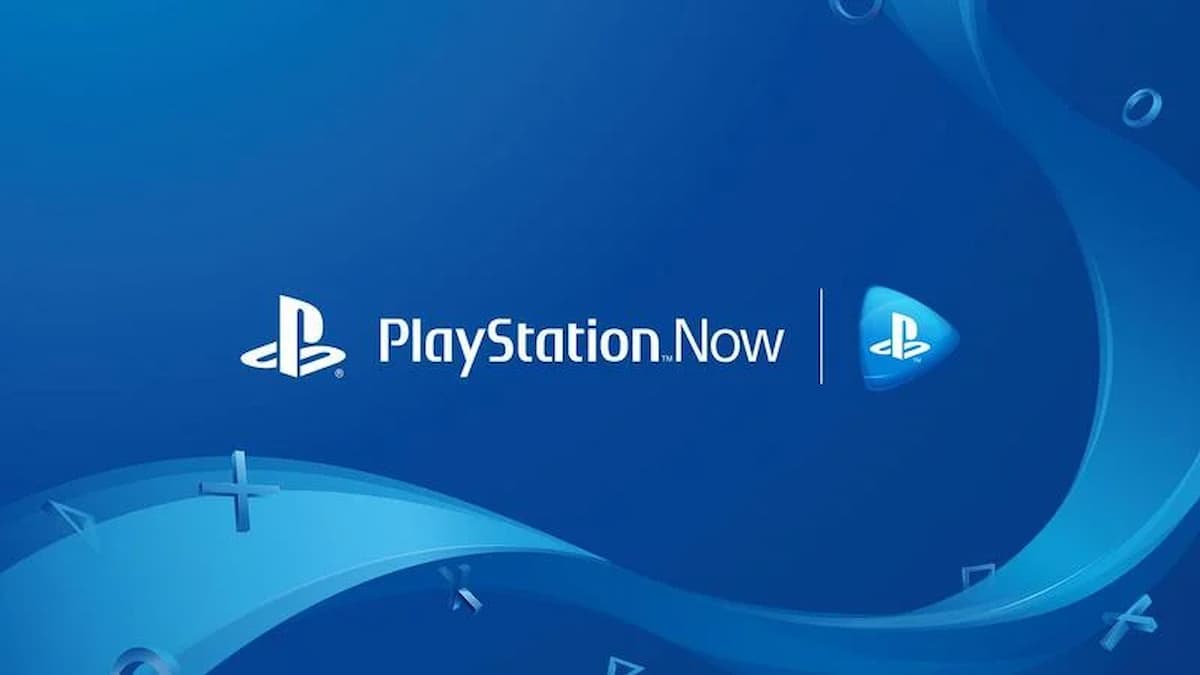 Sony’s revamped PlayStation Plus subscription service will merge the current version and PS Now, a streaming subscription that gives players access to a library of classic PlayStation titles from across previous console generations, into a single, tiered service. But more than 50 games from the current PS Now library reportedly won’t be making the leap to the new PS Plus when it launches in June.

A minimum of 56 titles will be leaving PS Now throughout May, according to a list pulled from PS Now and compiled by Reddit user Cobra_Bite.

Most notably, a good portion of the Sega-published titles on the service are leaving on May 17. The removal of 11 different Sonic the Hedgehog titles is particularly worrying since PS Now was a fantastic way to enjoy a majority of the Blue Blur’s 3D backlog. Several Yakuza titles and Virtua Fighter V are also being removed.

Additionally, Metal Gear Solid 4, MGSV, and Metal Gear Rising will be removed too, limiting access to several newer games from the Metal Gear franchise that was previously a PlayStation staple. Other Konami titles like the Silent Hill HD Collection and Castlevania Lord of Shadow will also be removed, so it might just be Sony’s licensing agreements with specific companies are ending or couldn’t be renewed ahead of the PS Plus relaunch.

Here is a full list of titles reportedly set to be delisted from PS Now over the next several weeks, though something could change between now and the launch of the new PS Plus in June.