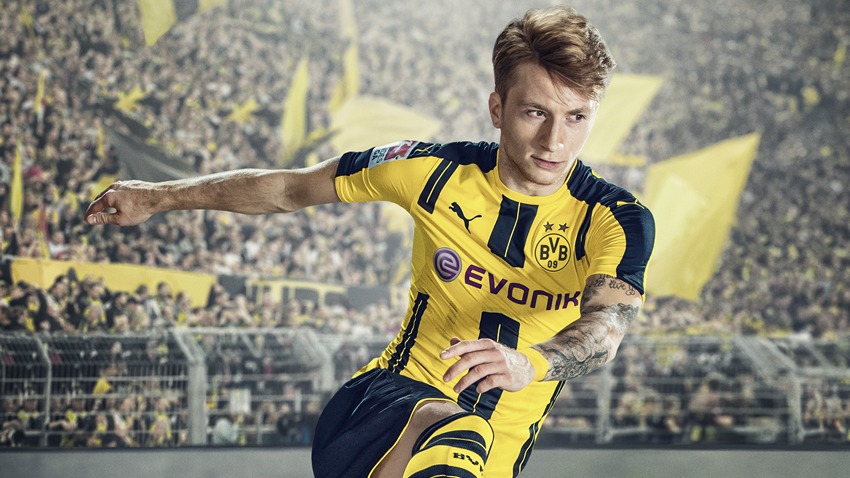 Last year, MLS started its own esports league titled eMLS. The league centers around players competing in FIFA while wearing different MLS jerseys. The new partnership with Twitch primarily aims to boost awareness of eMLS. Fans will most likely notice this during the eMLS Cup next month.

The new agreement will boost eMLS’ appearance on Twitch and give the MLS additional information about stream viewers. While this collaboration involves the gaming side of MLS, fans can expect other content as well. MLS soccer matches from the 24 different teams in America will not be featured on Twitch, there will most likely be other content like match highlights shared on the streaming platform.

This year, the eMLS Cup will involve 22 out of the 24 teams in the league.  Some teams are joining for the first time, such as Atlanta United, DC United, and FC Cincinnati. In the competition, players will compete against each other to gain points in the standings before entering the elimination rounds of the tournament.The eMLS Cup will take place at PAX East in Boston this year on March 30 and will be streamed on Twitch, Twitter, and the MLS website.