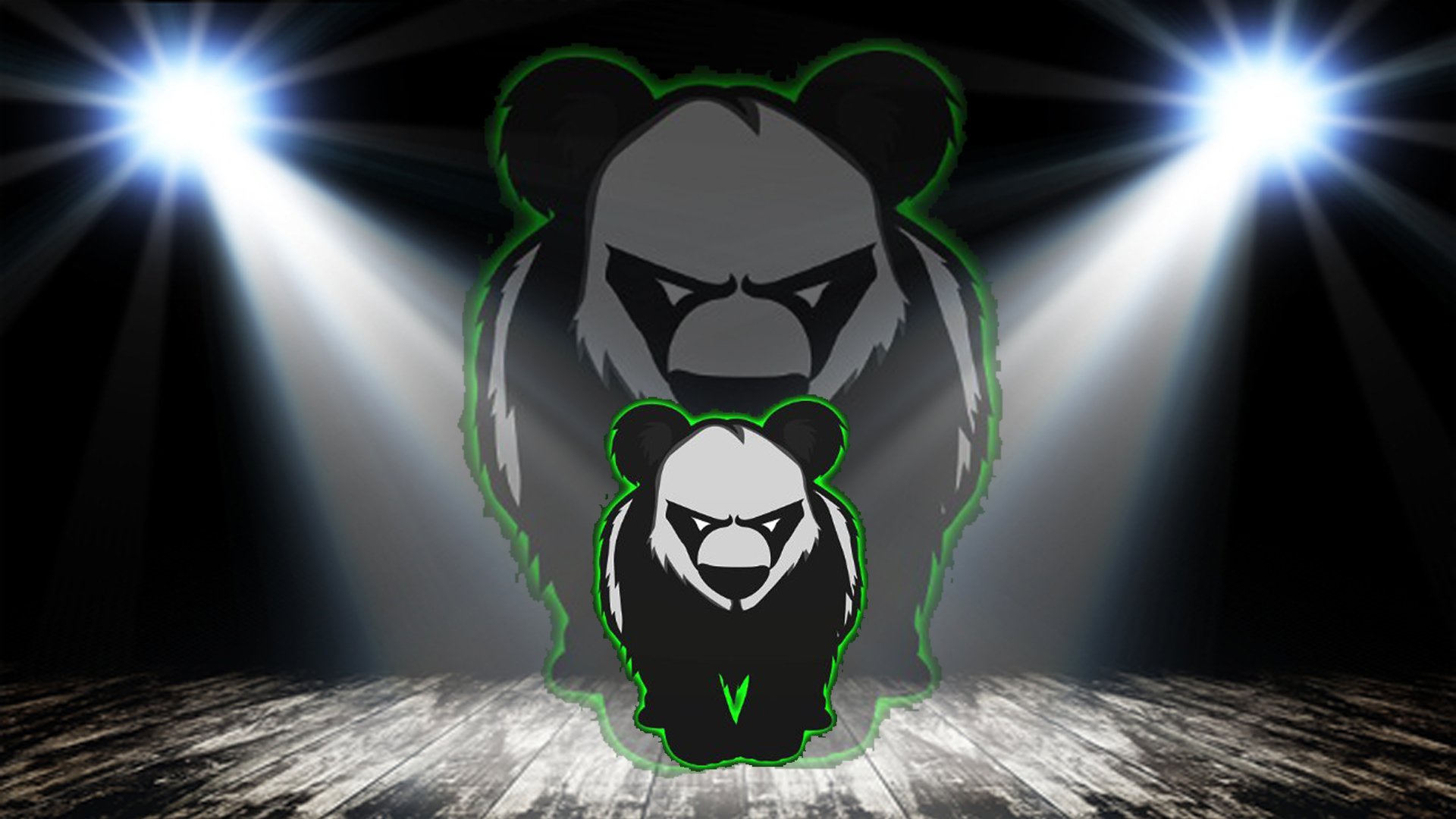 In this edition of “In the Spotlight” article, we’ll be taking a look at out first North American Counter-Strike: Global Offensive team so far, Pnda Gaming. 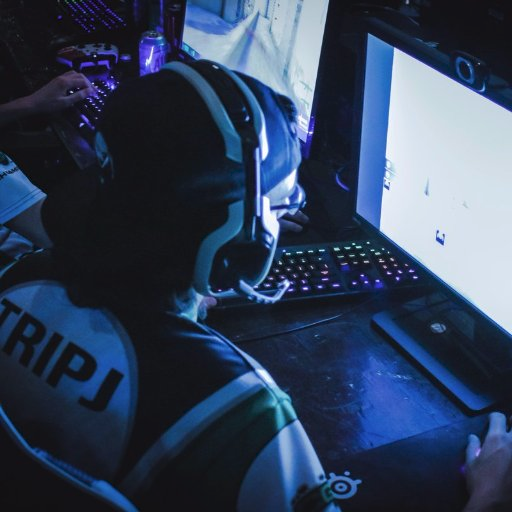 We begin with the team’s rifler or lurker, Justin “TripJ” Howland. TripJ began his esports career with Call of Duty sometime around mid-2013 and started attending events around early 2014. His most notable event, which also happened to be his last event in CoD, was the MLG World Finals in New Orleans in October of 2015, where he placed top-40 playing under Team VwS Pro, before getting picked up by Pnda Gaming.

In early 2016, TripJ decided to let CoD go and switch over to competitive Counter-Strike full time. Even before then, he got a taste of casual CS after playing it for around six months. After competing in his first season of ESEA Open, he attended his first LAN, the Million Man LAN #15 in Louisville during the summer of 2016, where he ultimately ended up placing third. After this LAN, the team attended the Louisville Lanwar 58 in January of 2017, where they once more placed third. Towards the end of 2016, TripJ and the rest of Pnda Gaming made it to the playoffs of ESEA Open, but lost in the first round of their second season. 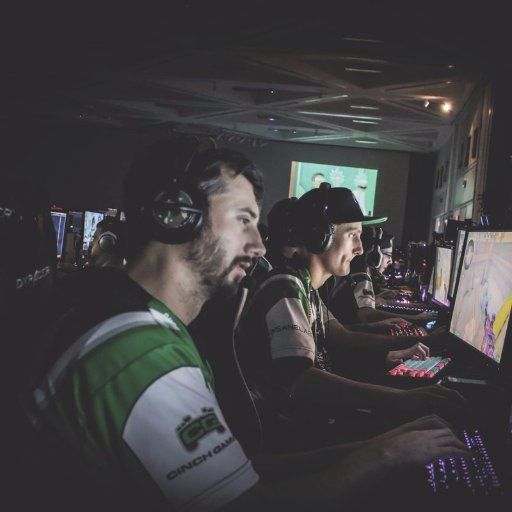 Moving on, we have the team’s AWPer, David “Camp” Camp. Camp began playing CS around 2000 and attended several LANs, including the World Series of Video Games 2006. It was here that he played on the team Final Chapter, and the team finished 12th. As CS 1.6 was on its last legs, Camp was starting college and stopped playing almost entirely. Following that, in 2012, while attending Lanwar in Louisville, he was asked to play the CS:GO beta, and instantly fell back in love with the franchise. Since then, Camp has played CS at Million Man LAN five times (winning three of them) and Lanwar six times (winning three as well). Camp is excited for what the future holds with this team. 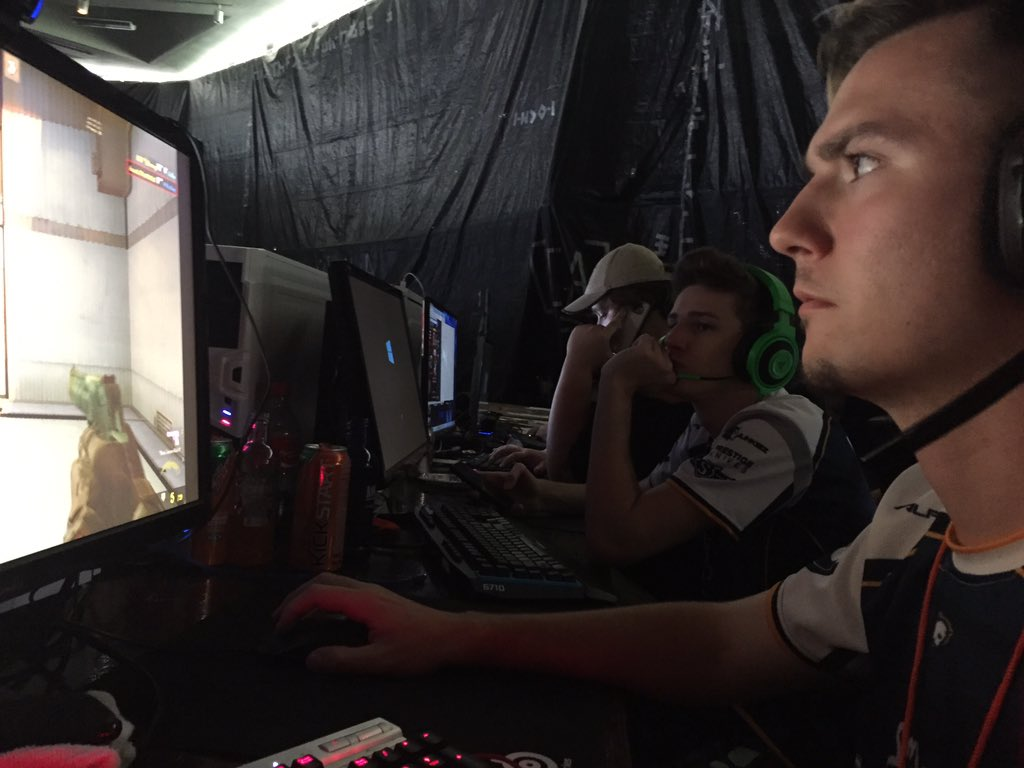 Colin “Anoetic” Greathouse, a rifler for Pnda Gaming, started out as a sub for a team called Ballistic 5 before him and fellow Pnda Gaming teammate Sarge decided to team together. When the roster was created, they were approached by Stratos Esports as a sponsor (before they merged with Astral Authority), whom they played under for that season at Lanwar 58. After Stratos merged with Astral, Anoetic and Sarge left and created a new roster under Legacy Gaming. This roster only lasted for about one or two seasons and competed at MML 15, where they took second place at both events.

Following this, the players spoke with Pnda Gaming about creating a new team after their performance, and they have been a part of Pnda ever since. 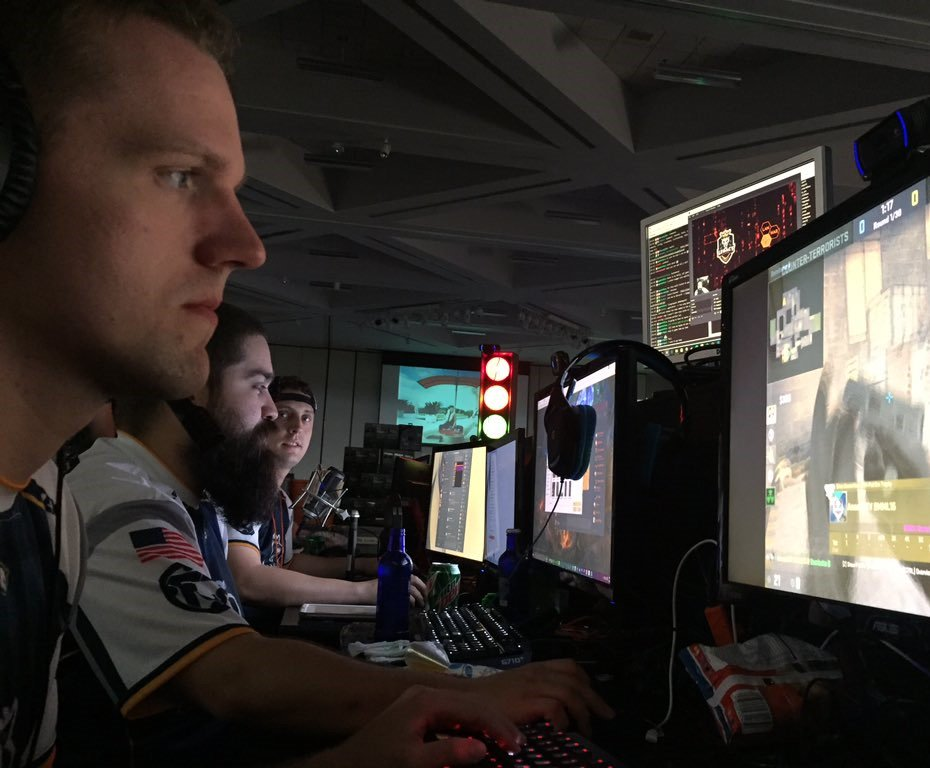 Next up, we have Allen “Sarge” Adams, holding the title of entry fragger for the team. Sarge competed in BF2 back around 2010 while finishing high school. He played in multiple leagues with his own team, 16th Cavalry, and played in the TWL ladder and went undefeated for almost a year, even going as far as representing Team USA in the World Cup, where the team finished around fifth or sixth place. Following this, Sarge started playing CS:GO competitively around mid 2015 and created his own team “1337 kg of Salt,” which later joined with Stratos. It was with this team that he attended his first Lanwar, placing second, before the team disbanded after qualifying for CEVO Main.

A few months down the road, Sarge joined a new team known as Fortis Lupis, and soon came under Legacy Gaming and played at CEVO IM, as well as Million Man LAN. After MML, they joined Pnda, where Sarge has enjoyed great success. 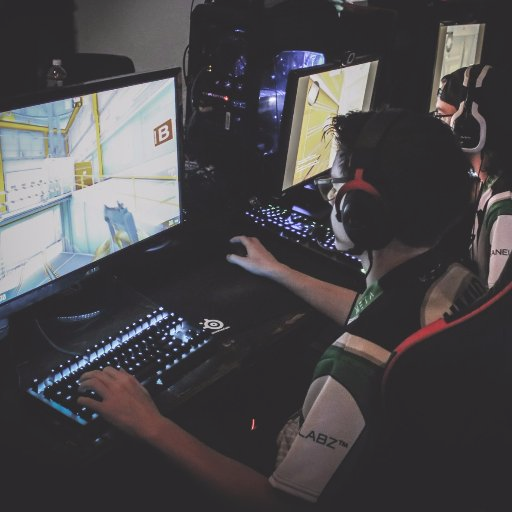 Finally, we come to the rifler or support member of the team, Tyler “Humid” D. Humid, who started playing Counter-Strike in 1.6, but did not begin playing competitively until CS:GO. Over his career, Humid has competed in multiple leagues, including CEVO/MLG Tournaments|Qualifiers and ESEA, as well as many seasons ranging from Open-Main on ESEA and roughly three seasons of CEVO Main. Humid began his competitive CS:GO journey during season 19, where he reached the playoffs and later went to intermediate.

Some team issues led Humid to his other team during S21 for ESEA-Open and CEVO-Im. It was here where they place top-four, totaling a 6-1 record throughout the playoffs, granting them a spot in main for both leagues. Unfortunately, due to various other concerns, the team moved on and he later joined another team known as Sycom Esports, where they maintained their main spot to focus on the next season.

But, Humid soon became a free agent once again. However, later on, his team told him that they made a mistake and would like him to come back and play after setting up some scrims with alternative teams and began getting back into the groove of things with them. After another few weeks, Humid was later messaged saying that the leader of the team replaced him, this time for good.

Following that unfortunate situation, Humid received a message from Sarge to participate in CEVO/ESEA under the name Pnda Gaming. Alongside the current open season with Pnda, he was able to attend his first LAN in Kentucky (Lanwar60) with Pnda.