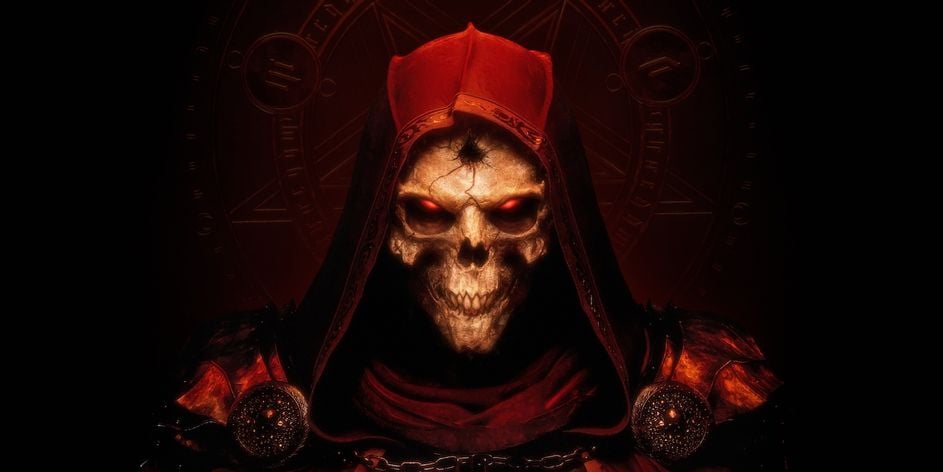 Diablo 4’s release may still be quite far away, but fans will have the resources to pass the time until its release arrives. Blizzard announced a remastered version of its classic, Diablo 2, which has been considered as the best entry in the franchise by many fans.

Diablo 2: Resurrected is currently set for a 2021 release. It’ll also include Lord of Destruction, Diablo 2’s expansion pack, which was released in 2001. With improved textures and better sound quality, the game may rekindle the Diablo fire in the hearts of players who’ve been away from the franchise for a while. Blizzard is looking to target all the consoles and PC with Diablo 2: Resurrected, but there won’t be a crossplay feature. Players will still have access to cross-progression, however, and lucky candidates will be able to check out the game as soon as the alpha test kicks off soon.

If you’d like to be one of the first people that dive right into a world of nostalgia as soon as it becomes available, here’s what you need to do. 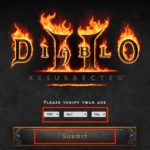