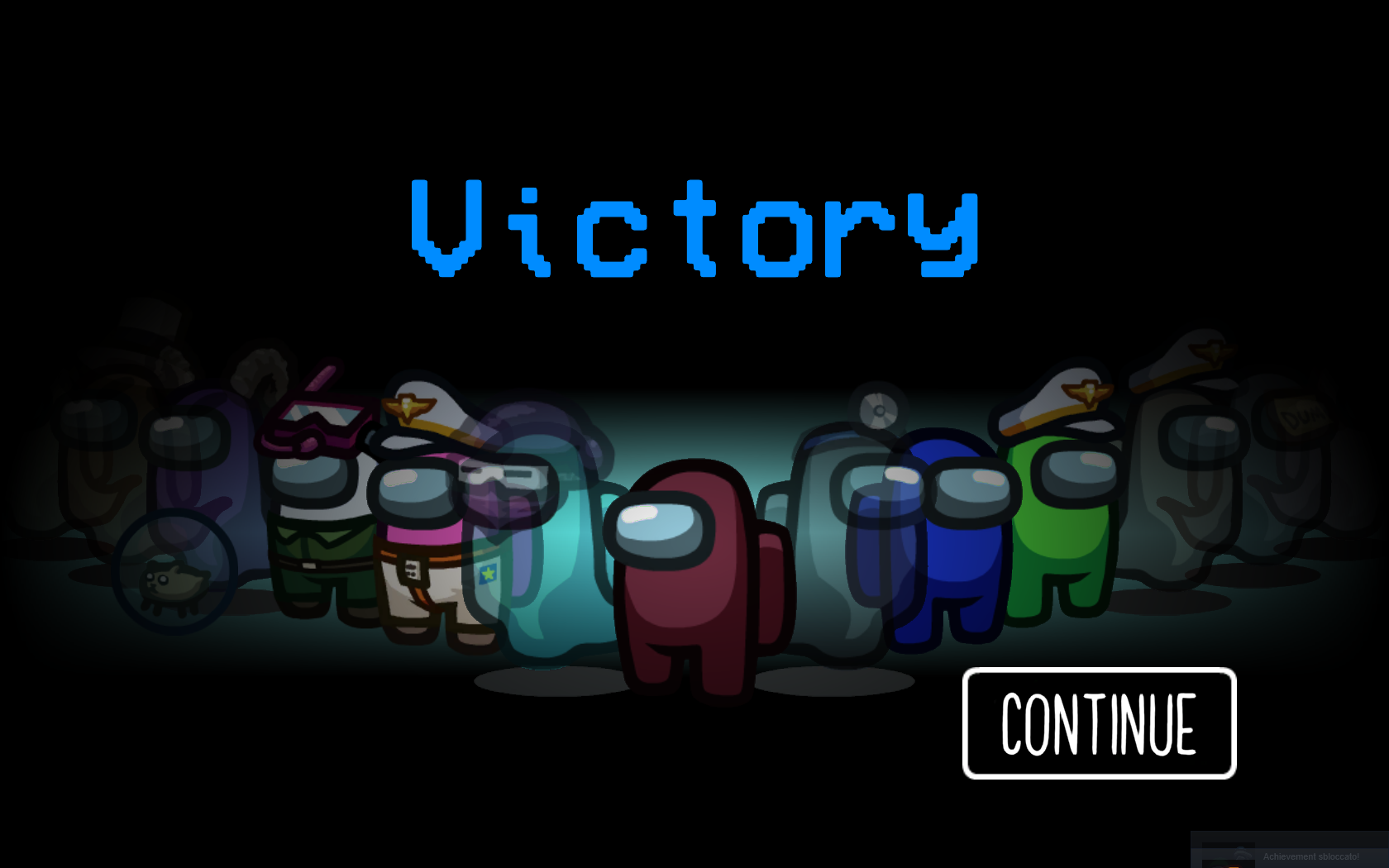 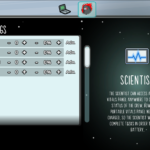 The latest major Among Us update is out for players to enjoy, and it comes with new roles for them to portray or lie about.

Innersloth released a new update for Among Us on Nov. 9. Featuring new roles, cosmetics, and a leveling system, the update is the biggest one released for the game so far. Among Us was one of the most popular games by the end of 2020, with over 1.5 million simultaneous players in September of last year, according to Innersloth. And with this update, the game could set new records.

One of the new features fans are most excited about is the extra roles added to the game. Beside Crewman and Impostor, now Among Us players can take on the roles of Scientist, Engineer, Shapeshifter, or Guardian Angel.

Like other Among Us game settings, roles are fully customizable. The host of the lobby can choose to add people to a certain role or remove it from their game, or even change how often roles are likely to appear.

To set the new roles in Among Us, the host of the lobby has to click on the computer present in the waiting room of the game, or click on the Customize button on the bottom right of the screen.

It will then open a “Custom Settings” screen with all the general lobby settings in it. Here, the host of the game can change the number of tasks, the player’s field of vision, and other factors of the game. From this display, the host has to click on the “Role settings” icon, similar to the Impostor Icon, on the right of the “Computer Icon” at the top of the screen.

Once in the “Role Settings” screen, the host can increase or decrease the numbers of people who can get that role in the game and with which the game will assign those roles. By moving the cursor on each choice, a description of the role will appear on the right of the screen.

Fans of the game can now download the update on their platform of choice.