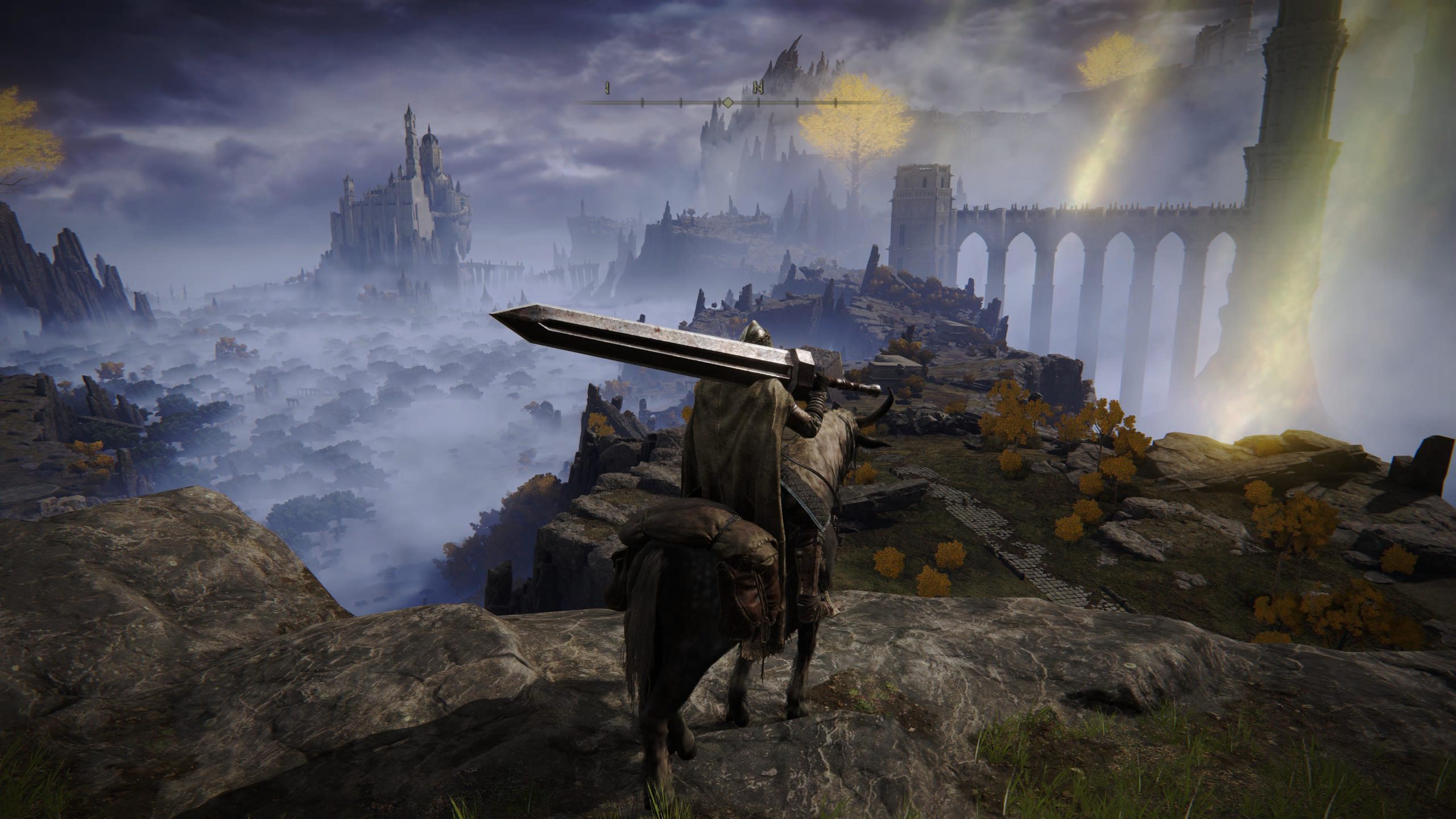 There is plenty to check out in Elden Ring’s wild open world and, fortunately, players are left to their devices when it comes to choosing what’s next.

Many places on the map can be reached by venturing through the game’s story but most don’t rely on that being a prerequisite. Liurnia of the Lakes is one example.

There are several ways to reach this zone which makes up a bulk of Elden Ring’s world and, depending on where you are in your adventure, one option could be easier than the other. Here’s all you’ll need to know.

How to get to Liurnia of the Lakes in Elden Ring

There are two different ways you can progress to Liurnia in Elden Ring. One of these can be done at any time but is hidden, the other will take some work but is the most obvious route to progress to the new zone.

Firstly, you can access Liurnia by working through Stormveil Castle. Obviously, this isn’t so simple as you’ll need to take down Margit the Fell who guards the entrance of the castle. Furthermore, you will then need to progress through the castle and defeat Godrick the Grafted to leave via the Lake Facing Cliffs entrance.

There is a much easier way to get to Liurnia, which can be done at any time and that is the secret path to the right of the castle — the only real trick is finding it.

At the end of this, you’ll want to hop onto a cliffside path. Follow this past the wolves and you’ll wind up nearby the Lake Facing Cliffs Site of Grace and in Liurnia.