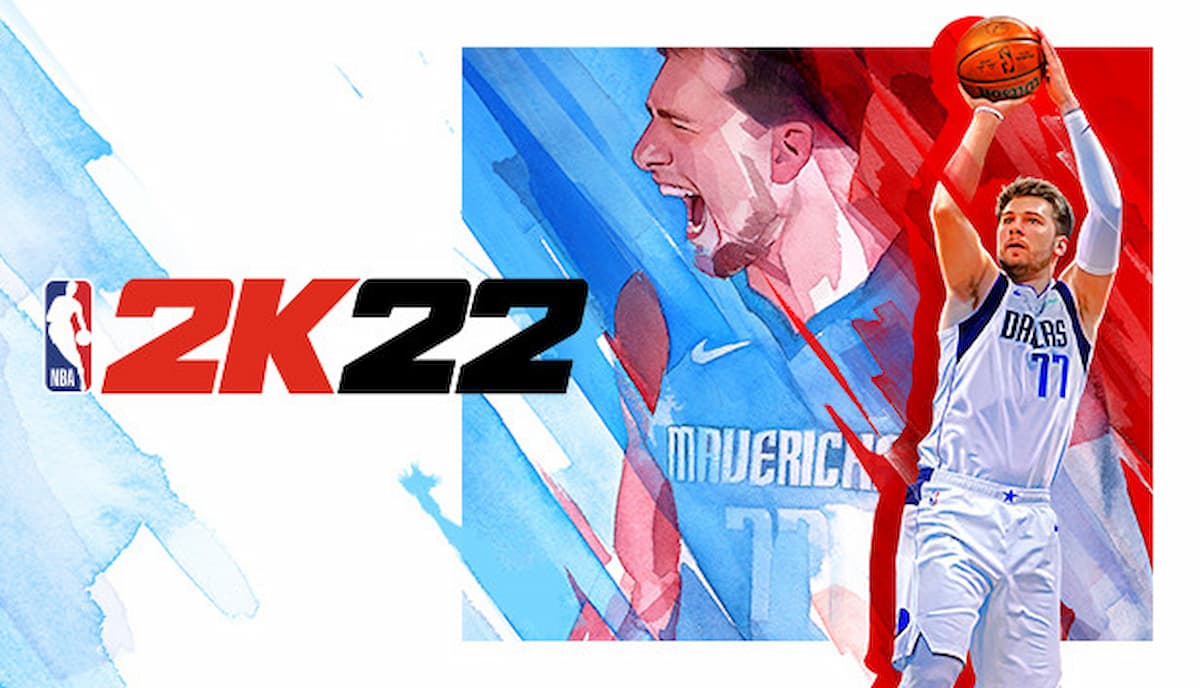 All throughout NBA 2K’s past editions, players have enjoyed going virtually shirtless in their matches. The popular MyPlayer option has been a tough task to achieve. But now, with NBA 2K’s latest release, NBA 2K 22, it’s been made easier.

The NBA 2K 22 MyPlayer is a customizable character that players can create. Players will be able to craft them to their liking, including their hairstyle, eye color, facial hair, build, and attributes. They can even try scanning their own face into the game if they so choose.

Once the MyPlayer character is created, they can launch MyPlayer and begin their player’s story. First, they’ll progress through the NCAA Tournament. Following this, players can choose to play in either the Neighborhood or The City.

Whether it’s in the Neighborhood or The City, many players choose to go shirtless in their games. And by virtue of the scene they’re playing in, this is made easy.

To unlock the shirtless option, players can go about it in two ways.

For current-gen console players (PS4, Xbox One, Switch) and PC, unlocking the no shirt option requires players to go to the 16th floor of the Cancha Del Mar building and enter the MOAT. Once there, players can talk to an NPC in a red shirt near the zipline to obtain the mission “Don’t Forget Sunscreen.” The mission requires players to win five park games in a row, five different times. Park games include two-vs-two and three-vs-three. They can be mixed to complete the mission, though. Win the games and you’ll get the option to take your player’s shirt off.

For next-gen console players (PS5, Xbox Series X or S), players will have it much easier. They first have to get the “Take Your Shirt Off” mission from an ATM. This mission asks players to play 25 games of two-vs-two. Completing the mission rewards players with the no-short option as well as 1,000 MVP points.