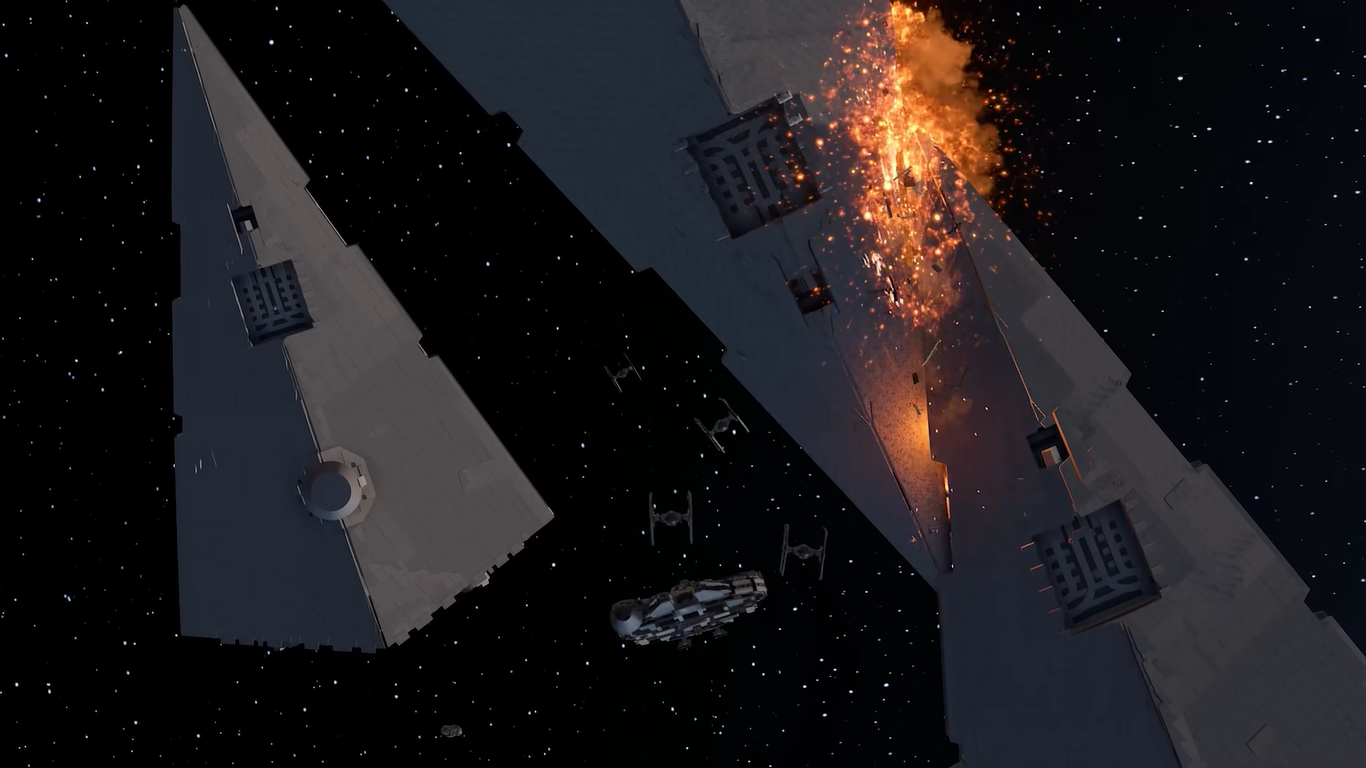 Among the many collectibles available for players to collect in Lego Star Wars: The Skywalker Saga are five massive capital ships. These ships are enormous and contain much for players to explore once unlocked.

To unlock the capital ships, players will need to fulfill various requirements before being able to purchase them. Unlocking capital ships requires players to complete certain aspects of the game such as specific episodes and side quests.

The prerequisites necessary for unlocking all of these ships are generally fairly easy, but the studs needed to purchase them afterward are quite hefty. Players hoping to get a capital ship will need to accumulate millions of studs. The price of each capital ship ranges from 2 to 5 million studs.

Perhaps the most iconic space station in all of Star Wars is the massive laser known as the Death Star. To obtain the Death Star, players need to complete a few tasks.

The partially completed successor to the Death Star is another capital ship that can be obtained in Lego Star Wars: The Skywalker Saga through a few steps.

This ship is the personal flagship of Darth Vader. The process to obtain this ship has no quests but instead requires players to take over the ship themselves before it is available to be purchased.

This battleship is mainly iconic from the time of the Clone Wars and as such can be found where it appeared in the films around Geonosis and Naboo.

Steadfast is a Star Destroyer of the First Order and Kylo Ren’s flagship.