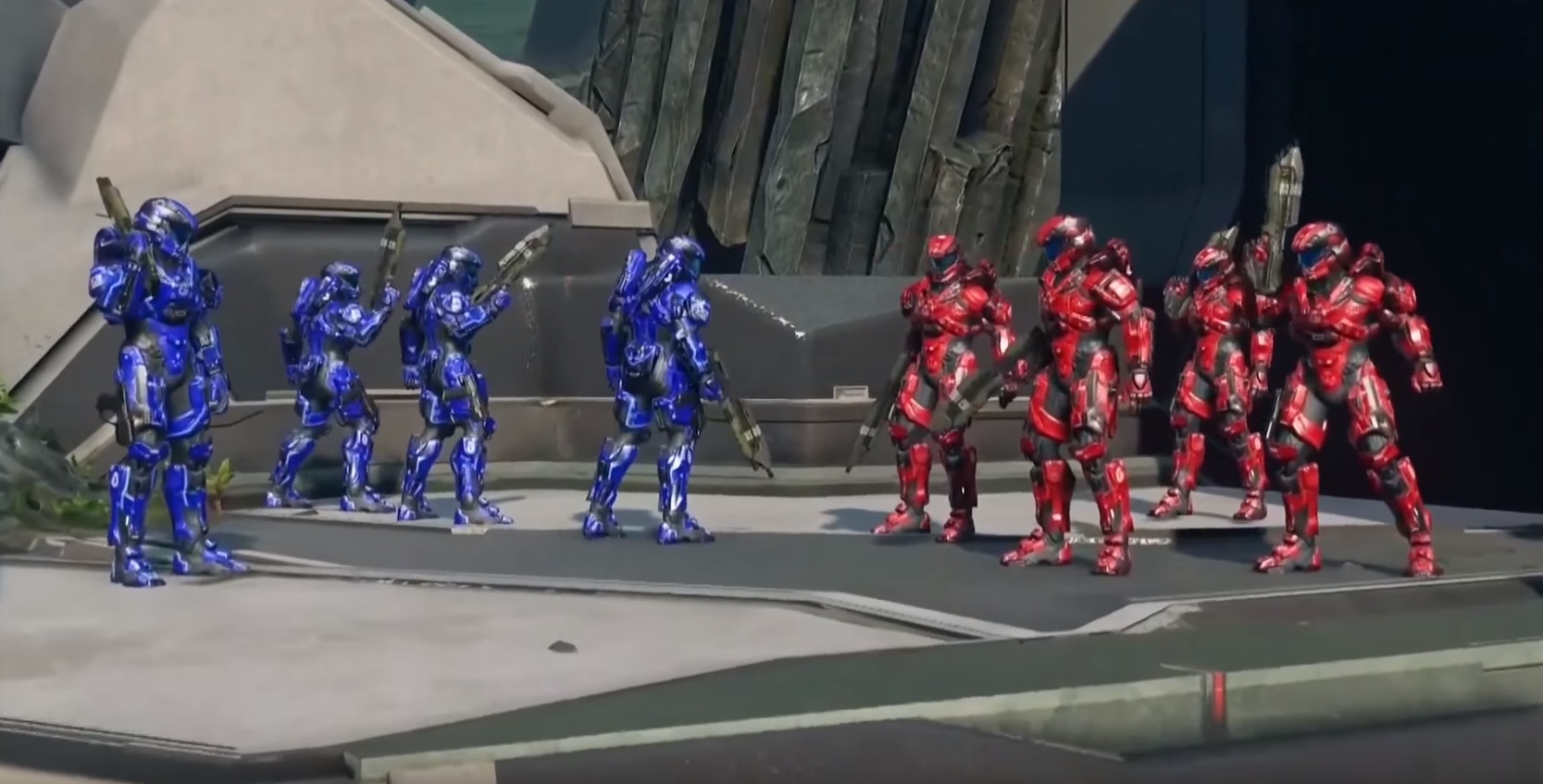 Next year promises to be the biggest esports season in Halo’s storied history. The franchise’s new installment, Halo 5, came out just eight days ago, and it’s now the biggest launch for the series ever. And the Halo World Championship, the new competitive esports circuit designed by 343 Studios, will feature $1.5 million in prizes and growing thanks to crowdfunding contributions that are now adding $500,000 to the million dollar base purse.

That money comes through the new Halo’s take on microtransactions, the Requisitions or REQ system. Players can use REQ points, earned by playing the game or purchased using real money, to buy REQ Packs through an in-game store. The packs contain REQ Cards which gives players access to permanent and single-use in-game items and customization options, like weapon models and new animations.

A portion of every REQ Pack sale goes directly to the Halo World Championship prize pool. That means that, over an 8 day period, Halo players have spent much more than $500,000 buying REQ Packs. For example, sales of Valve’s Compendium, the crowdfunding component of their Dota 2 championship The International, contribute 25 percent of their sale value to the prize pool. A similar rate for REQ Packs would clock in over $2 million in sales in about a week. That’s a far cry from the $60 million plus Valve must have earned to fund their $18 million prize pool this year, but it’s just a start for what should be a promising esports season for Halo.

The Halo World Championship, announced in August, is a global event beginning in December with a grand final scheduled for March in 2016. The tourney should feature 16 teams from across the globe, including eight from North America, four from Europe and Africa, two from Australia and New Zealand, and one from each of Latin America and Asia. Halo has a rich esports history, but it’s always been a North American centric game. The World Championship promises to perhaps change that with an enticing prize pool and a competitive format that should give teams from around the world a chance to shine.

If this first week is any indication, they’ll have a lot more than just 1.5 million reasons to do so. This is just the beginning for Halo 5 and their new esports initiative.